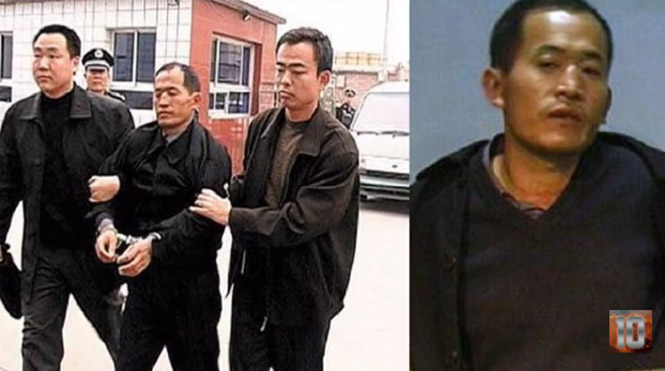 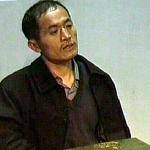 Yang Xinhai who is also known as the “Monster Killer” was killed on February 14, 2004 by  a single bullet to the back of his head. He raped 23 women and murdered a total of 67 men, women and children from 1999 – 2003.  Yang killed his victims between four Chinese provinces with axes, hammers and shovels during his 4 year killing spree.

Yang Xinhai was born into poverty and grew up being a reserved child, but later on in life he became a well known serial killer. Yang had a lot of trouble with the law after he dropped out of school at the age of 17 and left his home to  become a nomadic labourer.  He was charged with numerous accounts of theft and rape between  1988 and 1999. He started to kill in 2000 after a bad relationship ended which started after he was release from prison in 1999.

Yang killed only isolated families who are farmers between four chinese provinces.  He would find his target and wait until night when families are asleep. He then enters their home to gruesomely kill the husband and children so he can enjoy raping the grief stricken woman. In October 2002, a pregnant woman that was raped and beaten by Yang had survived and and open a case stating he killed a 6 year old girl and her father and then raped her(the pregnant women).

Yang confessed to the 67 murders of men, women and children after he was arrested in 2003. He was arrested when the police officers were doing a routine inspection and found that Yang looked suspicious. The police later found out that their was a warrant got Yangs arrest for four of the Chinese provinces.  Yang was quoted saying  “When I killed people I had a desire. This inspired me to kill more. I don’t care whether they deserve to live or not. It is none of my concern… I have no desire to be part of society. Society is not my concern” after he was asked why killed those people. 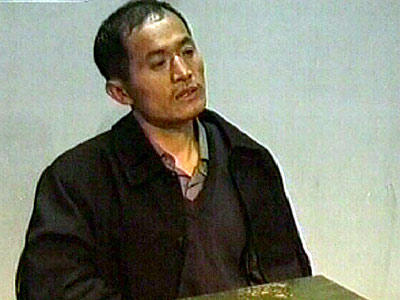