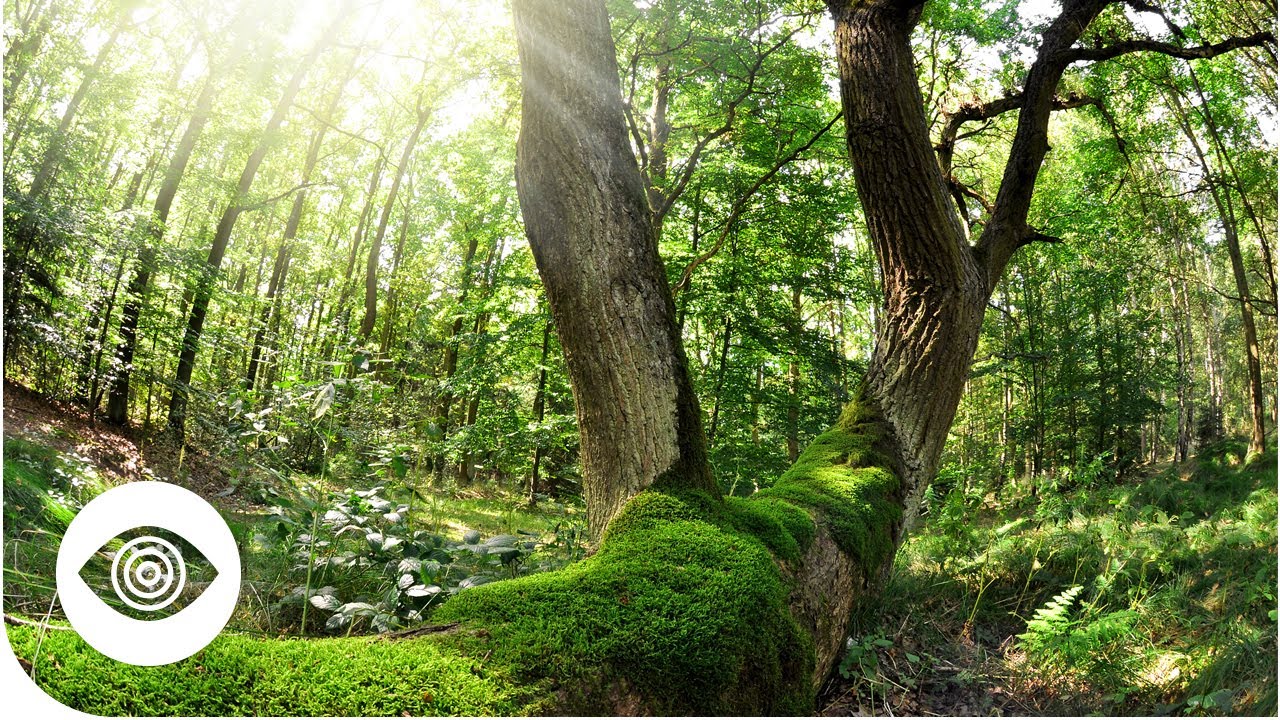 Bohemian Grove is a 2,700-acre (1,100 ha) campground located at 20601 Bohemian Avenue, in Monte Rio, California, belonging to a private San Francisco-based men’s art club known as the Bohemian Club. In mid-July each year, Bohemian Grove hosts a two-week, three-weekend encampment of some of the most prominent men in the world.

The Bohemian Club’s all-male membership and guest list includes artists, particularly musicians, as well as many prominent business leaders, government officials (including former U.S. presidents), senior media executives, and people of power.Members may invite guests to the Grove. Guests may be invited to the Grove for either the “Spring Jinks” in June or the main July encampment. Bohemian Club members can schedule private day-use events at the Grove any time it is not being used for Club-wide purposes, and they are allowed at these times to bring spouses, family, and friends, although female and minor guests must be off the property by 9 or 10 pm (21:00 or 22:00 local time).

After 40 years of membership, the men earn “Old Guard” status, giving them reserved seating at the Grove’s daily talks, as well as other perquisites. Former U.S. president Herbert Hoover was inducted into the Old Guard on March 19, 1953; he had joined the club exactly 40 years previously. Redwood branches from the Grove were flown to the Waldorf-Astoria Hotel in New York City, where they were used to decorate a banquet room for the celebration. In his acceptance speech, Hoover compared the honor of the “Old Guard” status to his frequent role as veteran counselor to later presidents.

The Club motto is “Weaving Spiders Come Not Here”, which implies that outside concerns and business deals (networking) are to be left outside. When gathered in groups, Bohemians usually adhere to the injunction, although discussion of business often occurs between pairs of members. Important political and business deals have been developed at the Grove. The Grove is particularly famous for a Manhattan Project planning meeting that took place there in September 1942, which subsequently led to the atomic bomb. Those attending this meeting included Ernest Lawrence, U.C. Berkeley colleague Robert Oppenheimer, various military officials, the S-1 Committee heads, such as the presidents of Harvard, Yale, and Princeton along with representatives of Standard Oil and General Electric. At the time, Oppenheimer was not an official S-1 member due to security clearance troubles with the U.S. wartime Government, although Lawrence and Oppenheimer hosted the meeting. Grove members take particular pride in this event and often relate the story to new attendees.