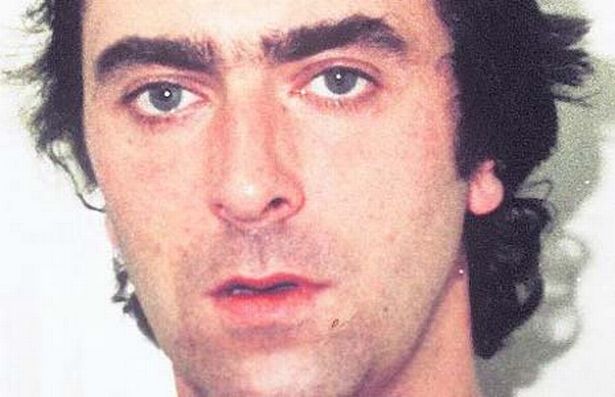 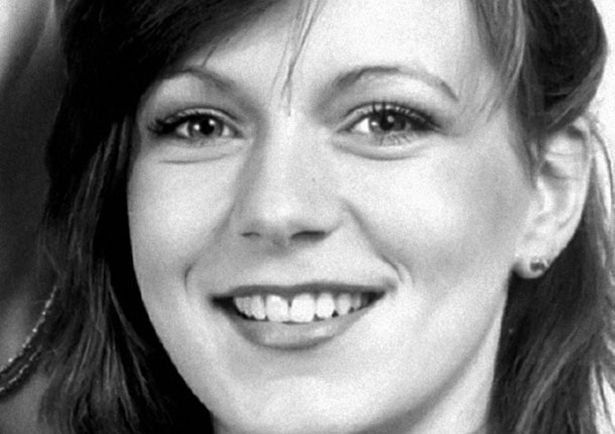 Suzy Lamplugh, a 25-year-old estate agent was reported missing from Fulham in 1986.

The final clue to her whereabouts was an appointment to show a house to a ‘Mr Kipper’.

At 12.40pm on 28th July, Suzy had left her office, Sturgis and Sons, 654 Fulham Road, taking her house and car keys and a purse with £15 and credit cards, but leaving her handbag behind. Ten minutes later she was seen waiting outside an empty property, 37 Shorrald’s Road which had only been on the market for one week.

At 1.00pm she was joined by a man (presumably the “Mr Kipper” she had written in her diary) who was dressed “immaculately – as if he’s used to it” and minutes later they were seen walking away from the house. At 6.45pm her manager reported Suzy’s disappearance to the police.

Suzy’s office car was discovered by the police about a mile from her office in Stevenage Road, Fulham just after 10.00pm. There were no signs of a struggle – no fingerprints unaccounted for. The driver’s door was unlocked, the handbrake off and her purse was in the glove compartment, but her keys were missing.

The following day, 29th July, there was an article in the London Evening Standard headed “Kidnap fears for estate agent’s girl”. Scotland Yard reported there was grave concern for her safety.

Wednesday, 30th July, was her Mother Diana’s 50th birthday and the Lamplughs’ home in South West London was besieged by journalists. Diana Lamplugh welcomed the media as a way of finding Suzy.

On the Thursday Diana and her husband, Paul, appeared twice on television – on BBC’s Breakfast Time and TV-am’s Good Morning Britain. Diana articulated her fears: “I feel she is shut up somewhere, that she is being held against her will. I feel that because she hasn’t contacted us. She is a very strong very fit lady …. So she should be able to cope with most situations”.

As the media interest was building up, sacks of letters were being delivered to the Lamplugh home. Some were from friends who were praying for them.“It seems so particularly unjust a thing to happen to a family which has always shown care and love for others, especially in their distress.” Others were from strangers who had met Suzy. “Suzy bought my green Renault off me and she struck my husband and I as a smashing girl.”

A few days after Suzy went missing, Diana showed a journalist the piles of letters. “I think we’ve heard from the entire Townswomen’s Guild …. It’s something everyone can relate to, and a lot of them said they felt almost as if it had happened to them.”

On 4th August, a week after Suzy disappeared, Diana confided on BBC TV’s London Plus that she was beginning to realise that her daughter might be dead. “I can face up to the fact that she has died. But I cannot face up to what has happened between. That’s too much”. Paul has explained since that Suzy suffered from fear of being in a closed space – she had once panicked in a cable car – and they knew she would have been terrified to be shut in somewhere. They found it easier to believe she was dead than that she was still suffering.

Despite a police reconstruction and extensive media coverage during the press’s “silly season” no information was forthcoming on Suzy’s fate.

As Diana wrote five years later, “there has not been a single trace of her. Nothing. Just as though she has been erased by a rubber”.

Scotland Yard have said their prime suspect was convicted rapist and killer John Cannan, who is understood to have used the nickname ‘Kipper’ in prison – though no firm evidence has ever been

One of the UK’s strangest unsolved mysteries is now 30 years old and still baffles police. 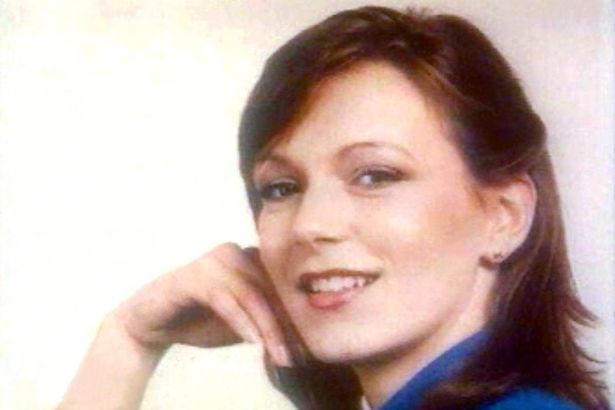 HOW YOU CAN HELP! Suzy Lamplugh Trust is a national charity committed to raising people’s awareness of personal safety and helping them to avoid becoming the victim of violence and aggression. We believe that everyone should be able to live their lives without fear