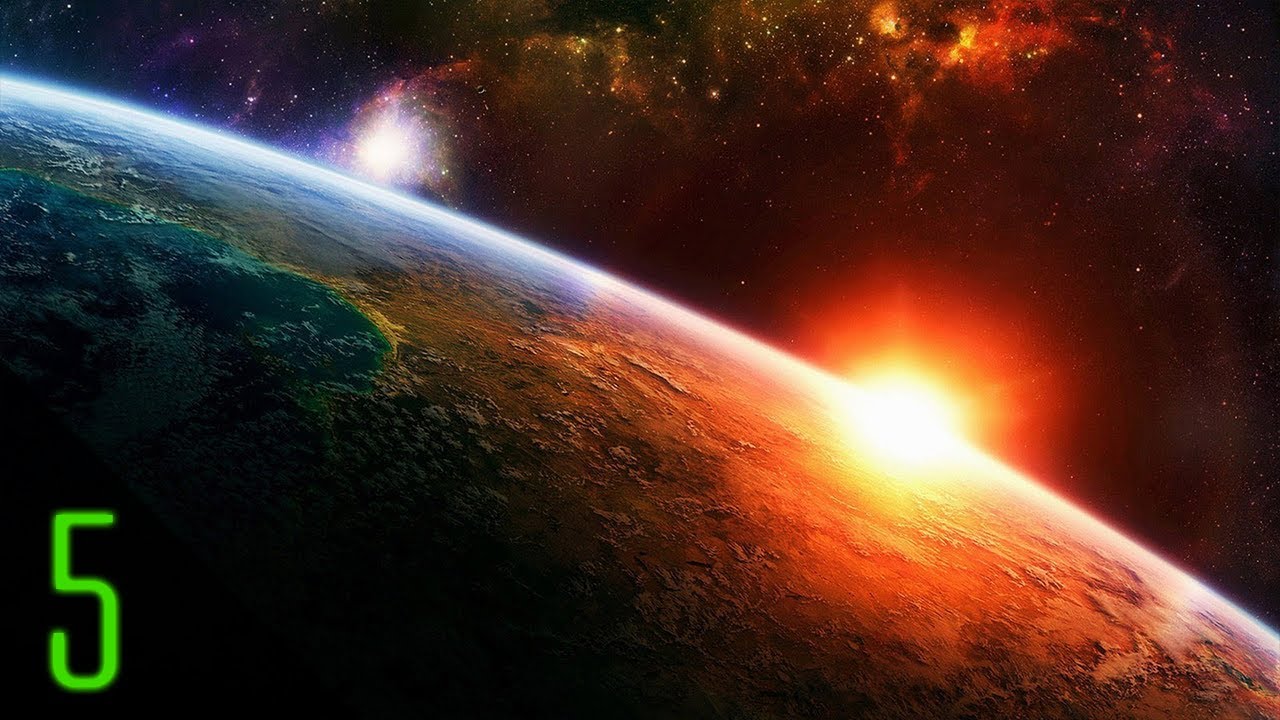 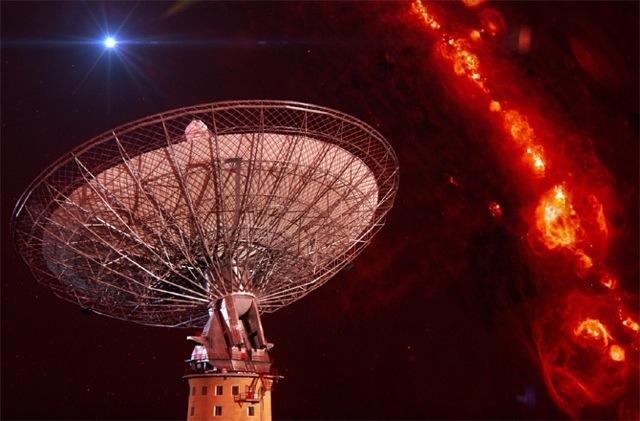 Astronomers were on a celestial fishing expedition for pulsing neutron stars and other radio bursts when they found something unexpected in archived sky sweeps conducted by the Parkes radio telescope in New South Wales, Australia.

Are mysterious particles shooting through Earth during solar flare events?

The powerful signal, which lasted for just milliseconds, could have been a fluke, but then the team found three more equally energetic transient flashes all far removed from the galactic plane and coming from different points in the sky.

Analysis later indicated that, unlike most cosmic radio signals that originate in the Milky Way or a nearby neighbor galaxy, these four seem to have come from beyond.

Whatever triggered the bursts has come and gone. The signals, detected between February 2011 and January 2012, were one-time events so little follow-up work can be done.

What is known is that in just a few milliseconds, each of the signals released about as much energy as the sun emits in 300,000 years.

“They have come such a long way that by the time they reach the Earth, the Parkes telescope would have to operate for 1 million years to collect enough to have the equivalent energy of a flying mosquito,” astronomer Dan Thornton, with the University of Manchester in the United Kingdom, wrote in an email to Discovery News.

Scientists have all kinds of theories about what exotic phenomena may have triggered the bursts. The contenders include colliding magnetars, which are neutron stars with super-strong magnetic fields; evaporating black holes; and gamma ray bursts that involve a supernova.

Or, as Cornell University astronomer James Cordes points out, the bursts could be from an entirely new type of high-energy astrophysical event.