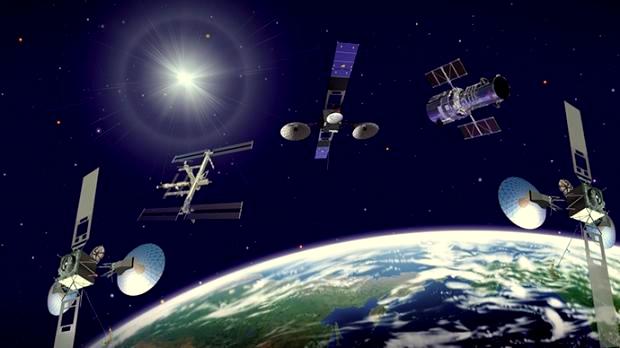 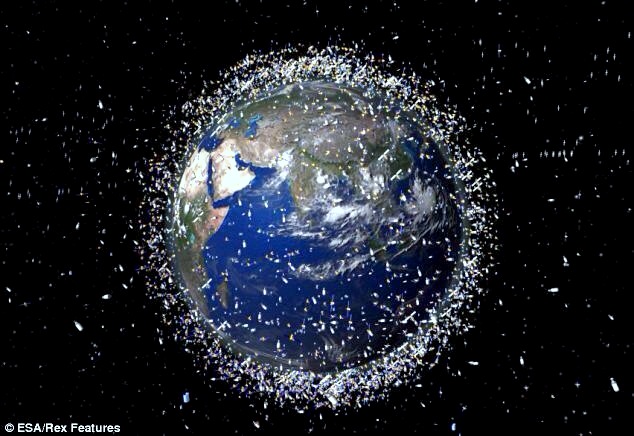 Even in space, there is no escape from traffic cops.

A team of Lawrence Livermore National Laboratory are building a swarm of tiny cop-sats that will monitor and help the vast amounts of traffic in orbit.store.dirtyminds.org/wp-content/uploads/2014/03it is possible to refine the orbit of another satellite in low earth orbit.

‘Eventually our satellite will be orbiting and making the same sort of observations to help prevent satellite-on-satellite and satellite-on-debris collisions in space,’ said Lance Simms, lead author of a paper appearing in an upcoming edition of the Journal of Small Satellites. 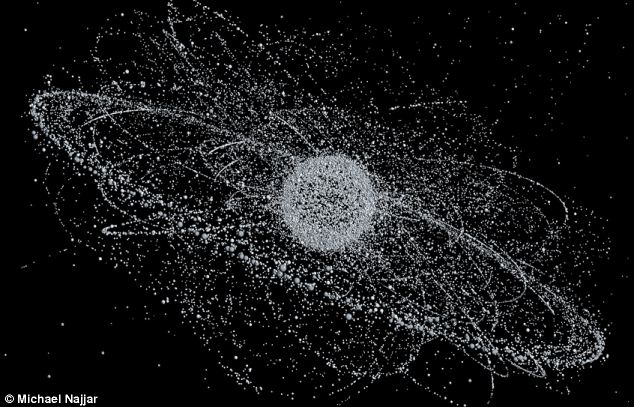 Collisions in space of satellites and space debris have become increasingly problematic.

To help satellite operators prevent collisions in space, the Space-Based Telescopes for Actionable Refinement of Ephemeris (STARE) mission, which will consist of a constellation of nano-satellites in low earth orbit, intends to refine orbits of satellites and space debris to less than 100 meters.

In their test, using the ground-based satellite, the Livermore team refined the orbit of the satellite NORAD 27006, based on the first four observations made within the initial 24 hours, and predicted NORAD’s trajectory to within less than 50 meters over the following 36 hours.

By refining the trajectory of NORAD 27006 with their ground-based payload, the team believes they will be able to do the same thing for other satellites and debris once their payload is orbiting earth.

So what is space junk?

Since the first object, Sputnik One, was launched into space 53 years ago, mankind has created a swarm of perhaps tens of millions of items of debris.

There are around 22,000 objects in orbit that are big enough for officials on the ground to track and countless more smaller ones that could do damage to human-carrying spaceships and valuable satellites.

It is estimated that there are as many as 370,000 pieces of space junk floating in Earth’s orbit, traveling at speeds of up to 22,000 mph.
One major source of debris in the past was the testing of anti-satellite weapons carried out by both the U.S. and Soviet Union in the 1960s and 1970s.

Accidental events have also contributed to the problem. In February 2007 for instance, a Russian Briz-M booster stage exploded in orbit over South Australia.