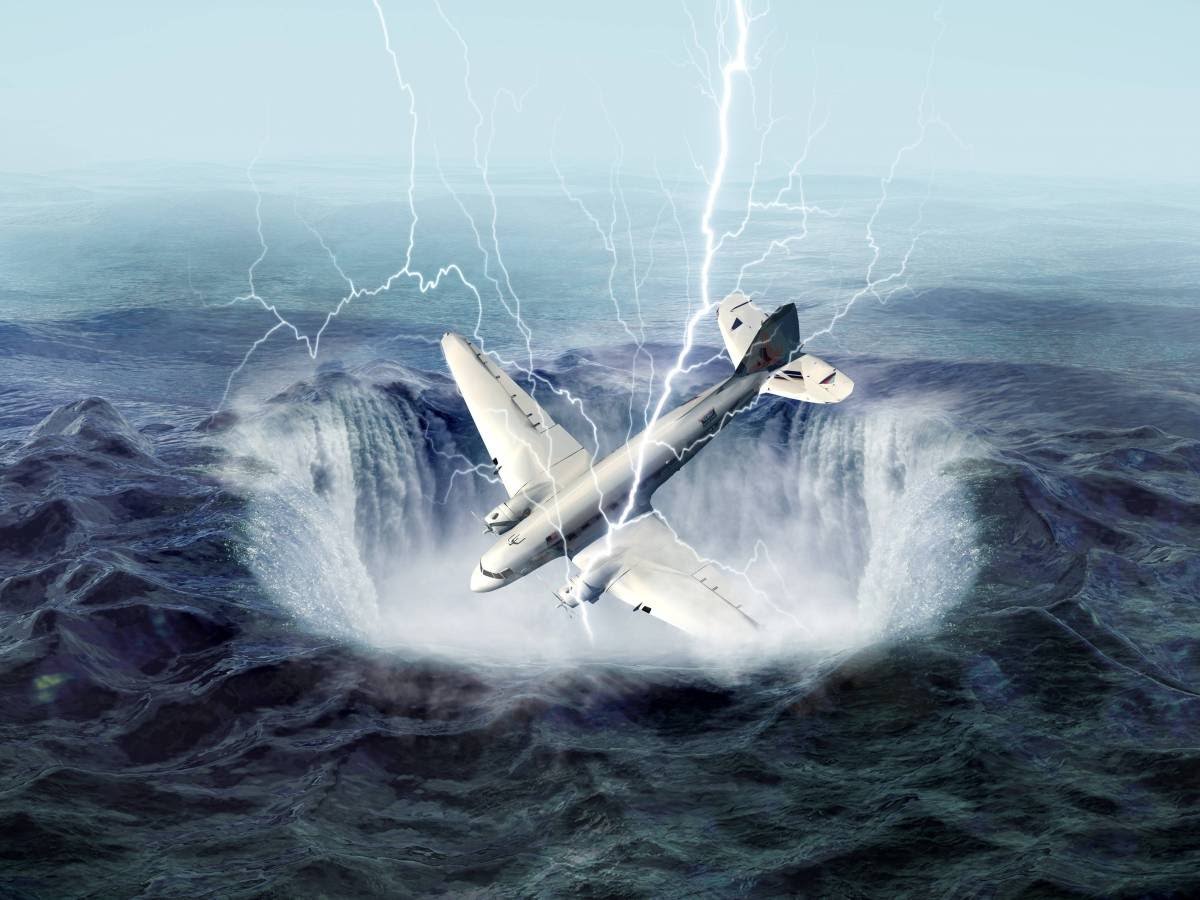 The Bermuda Triangle, also known as the Devil’s Triangle, is a loosely defined region in the western part of the North Atlantic Ocean, where a number of aircraft and ships are said to have disappeared under mysterious circumstances.

PLANE debris that could possibly be linked to missing Flight MH370 has been discovered washed up on the beach of a remote island in the Indian Ocean.

The component found is believed to be the flaperon from a Boeing 777, the same type of plane that disappeared over the southern Indian Ocean in March 2014 with 239 people on-board.

Malaysia Airlines Flight MH370 is the only Boeing 777 currently unaccounted for, and experts have taken the part away for further analysis in an attempt to determine its origin.

This is the first major development in the flight’s puzzling disappearance over a year ago in an event that has become one of the biggest unsolved aviation mysteries in history.

However, this is not the first time a plane has disappeared or crashed under mysterious circumstances. Here are some of the other unexplained aviation disasters that have taken place in the last century:

On March 24, 1968, Aer Lingus Flight 712 from Cork in Ireland to London’s Heathrow Airport crashed into the sea, killing all 61 on-board.

But when investigators looked into the crash, they could find no explanation for what brought the plane down. In the years following the crash, several witnesses came forward to claim that the plane had been shot down by an experimental British missile — a claim that was strongly denied by the British government.

In March 1956, a Boeing B47 Stratojet long-range bomber carrying three US Air Force personnel vanished over the Mediterranean Sea while en route from MacDill Air Force Base in Florida to Ben Guerir Air Force Base in Morocco. The plane disappeared without a trace. Frighteningly, the bomber was carrying two nuclear warheads, which were never recovered.

On Aug. 14, 2005, Greek air traffic controllers lost contact with Helios Airways Flight 522 as it headed toward Athens airport to begin its descent after a short trip from Cyprus. Strangely, the plane stayed within its set holding pattern around the airport for over an hour. When fighter jets were scrambled to intercept the flight, they saw the pilot slumped over the controls. The plane descended rapidly around 30 minutes later, crashing into a hillside outside the city and killing all 121 souls on-board. An investigation into the crash determined that there may have been a gradual cabin pressure loss that had likely incapacitated the crew. 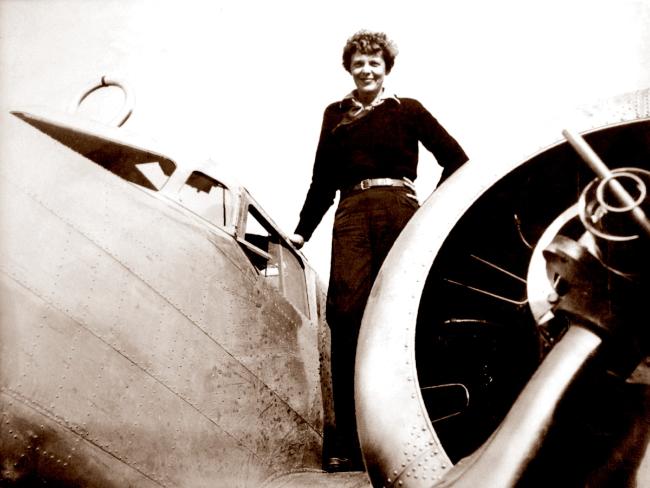 US aviator Amelia Earhart on the wing of her Lockheed 10 Electra.Source:AFP

One of the most famous aviation mysteries in history occurred in 1937 when the Lockheed Electra plane piloted by pioneer aviator Amelia Earhart vanished over the Pacific Ocean during her attempt to circumnavigate the globe. No wreckage was ever found, and the plane’s disappearance has been the focus of intense conspiracy theories ever since. There have been stories of her being shot down by the Japanese or being a spy. Some have speculated that she faked her own death, and a very small contingent is convinced she was abducted by aliens. 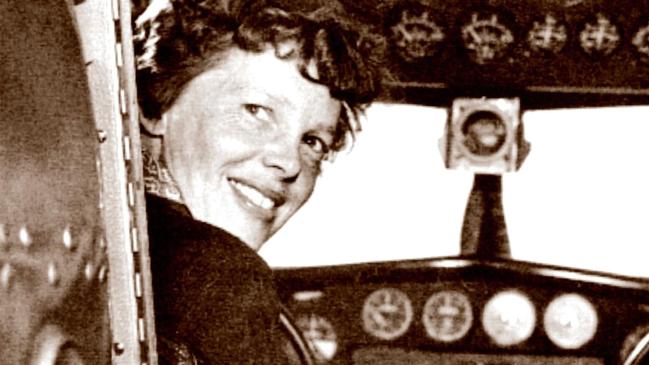 Flight 19 was the name given to a US Air Force training exercise that took place on Dec. 5, 1945, involving an Avenger Torpedo Bomber. The plane disappeared over the Bermuda Triangle with 14 airmen on board. The Air Force then sent a Mariner flying boat with 13 men on-board to attempt to find the missing aircraft. That plane also went missing. Neither of the planes, nor the 27 crew members in total, was ever seen again, and investigators could never determine the cause of either flight’s disappearance. 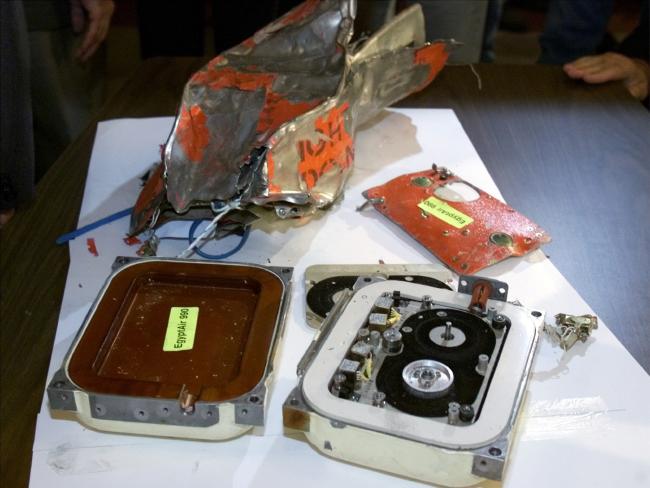 Flight 990 was a scheduled flight from Los Angeles to Cairo with a stopover in New York. But on Oct. 31, 1999, the Boeing 747 mysteriously crashed into the Atlantic Ocean about 100 miles south of Nantucket, killing all 217 people on-board, including 14 crew members. While investigators never discovered the specific cause of the crash, the FBI believed that the evidence suggested the crash was deliberate rather than accidental. Egyptian and American authorities never agreed on the cause of the crash, with the Egyptians concluding it was due to mechanical malfunction and the Americans stating it was the responsibility of the relief first officer.

Pan Am Flight 7 was once considered one of the most exclusive and luxurious “around-the-world trips” available. But in 1957, during a leg from Los Angeles to Hawaii, the Boeing Stratocruiser vanished into thin air. Rescue crews hunted for five days before finding the plane floating in the ocean, hundreds of miles off course, with very little actual damage to the aircraft. Autopsies on the passengers found that they had been poisoned by carbon monoxide emissions, but no reason for the poisoning was ever found. Many speculated that it was possibly an act of insurance fraud. 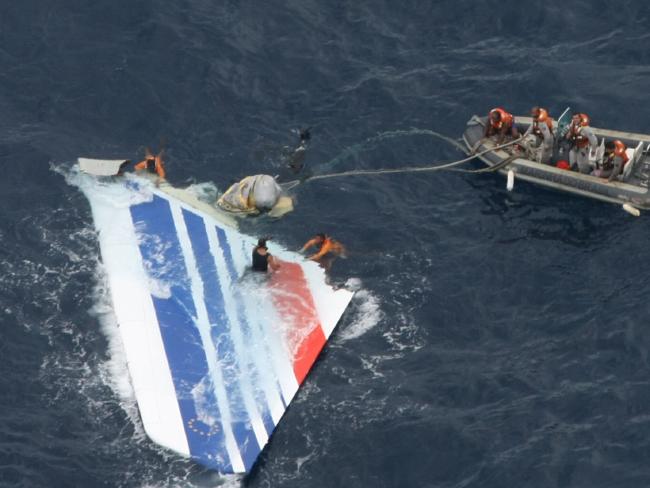 On the morning of June 1, 2009, Air France Flight 447, travelling from Rio de Janeiro to Paris, went missing with 216 passengers and 12 crew members on-board. The Airbus A330 had flown through a thunderstorm, but no distress signal was sent. For several days there was no trace of the plane, and it took over two years to recover the black boxes from the ocean floor. Analysis of the boxes found that a combination of equipment malfunction and human error resulted in the crash.