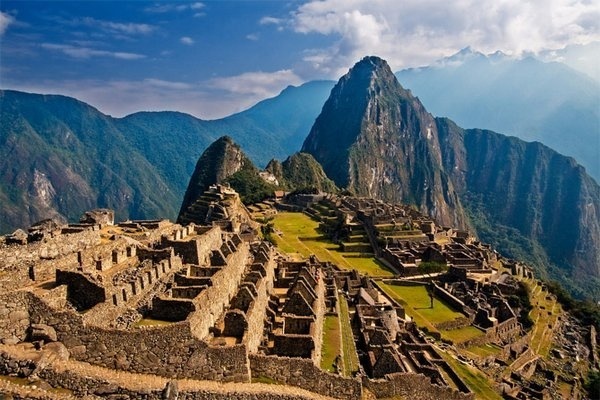 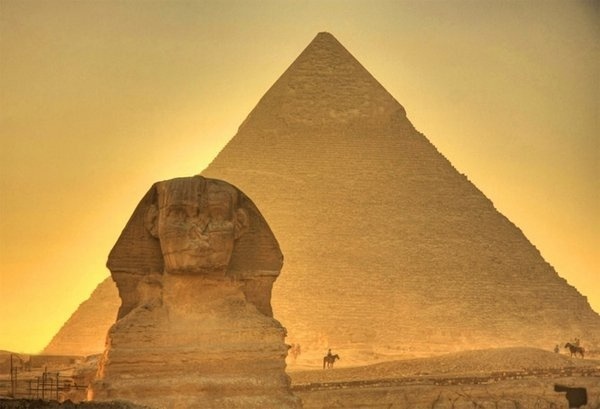 The Pyramids of Giza and the Sphinx (Egypt)

Although it is clear the pyramids were used for the burial of pharaohs, the construction, date, and possible symbolism of the Giza pyramids are still not entirely understood. This mystery only adds to the attractiveness of these ancient wonders and many modern people still regard Giza as a spiritual place. A number of fascinating theories have been offered to explain the “mystery of the pyramids”. Even the most skeptical visitor cannot help but be awed by the great age, grand scale and harmonic mathematics of the pyramids of Giza. 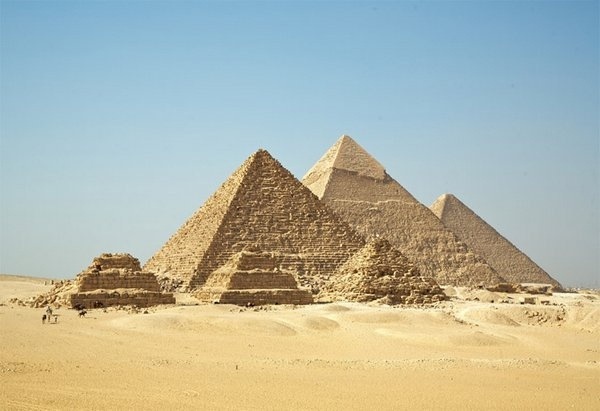 Perhaps the world’s best known monument is Stonehenge, located in the English county of Wiltshire. It’s composed of earthworks surrounding a circular setting of large standing stones and is believed to have been built around 2500 BC but has been revised and remodeled over a period of more than 1400 years. Though theories and speculation abound, no one knows what the original purpose of the prehistoric monument was and it remains one of the earth’s greatest mysteries. 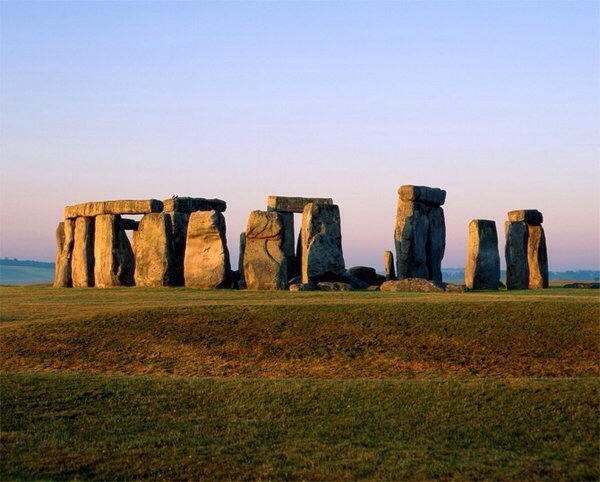 Easter Island, also known as Rapa Nui or Isla de Pascua, is a Polynesian island in the southeastern Pacific Ocean, most famous for its monumental statues which were created by the Rapanui people. The statues, called moai, were part of the ancestral worship of the island’s settlers and were carved between 1250 and 1500 CE. The heaviest moai erected weighs 86 tons, illustrating how great a feat it was for the Rapanui to have created and moved them. Nearly half of all remaining moai are still at Rano Raraku, the main moai quarry, but hundreds were moved to stone platforms around the island’s perimeter. 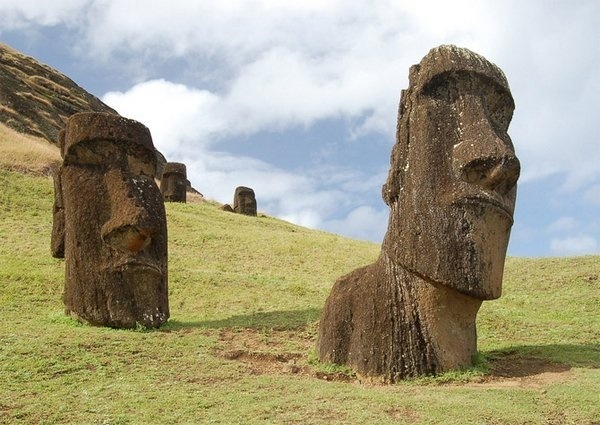 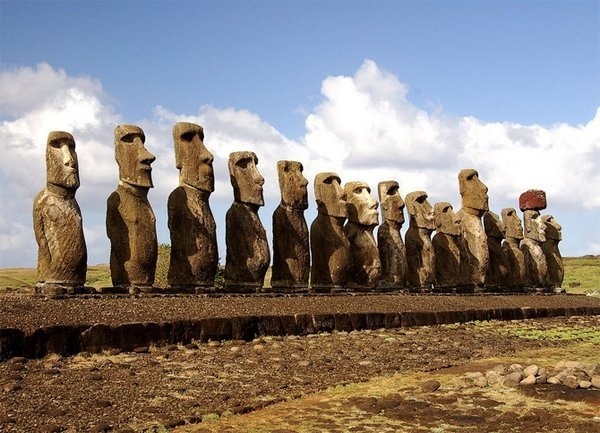 Baalbeck is a city in eastern Lebanon. It was a flourishing Phoenician town when the Greeks occupied it in 331 B.C. It became a Roman colony under the Emperor Augustus in 16 B.C.On its acropolis, over the course of the next three centuries, the Romans constructed a monumental ensemble of three temples, three coutyards, and an enclosing wall built of some of the most gigantic stones ever crafted by man.

Some tourists believe that the construction can only be attributed to extra-terrestial artwork . At the southern entrance of Baalbeck is a quarry where the stones used in the temples were cut. A huge block, considered the largest hewn stone in the world, still sits where it was cut almost 2,000 years ago. Called the “Stone of the Pregnant Woman”, it is 21.5m x 4.8m x 4.2meters in size and weighs an estimated 1,000 tons. 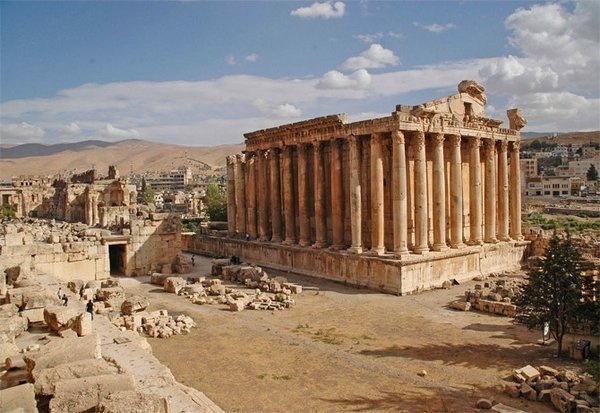 Machu Picchu is the most well-preserved city of the Inca empire, hidden in the Peruvian Andes high on a steep mountain with a flattened top, a location that helped it escape notice by Spanish conquistadors. It was forgotten for centuries by the outside world, and re-discovered by archeologist Hiram Bingham in 1911.

The stones of this city fit together so tightly a knife blade can’t fit between them. Modern research suggests that Machu Picchu was built around 1450 CE as a retreat by and for the Inca ruler Pachacuti and that it was actually relatively small by Inca standards. 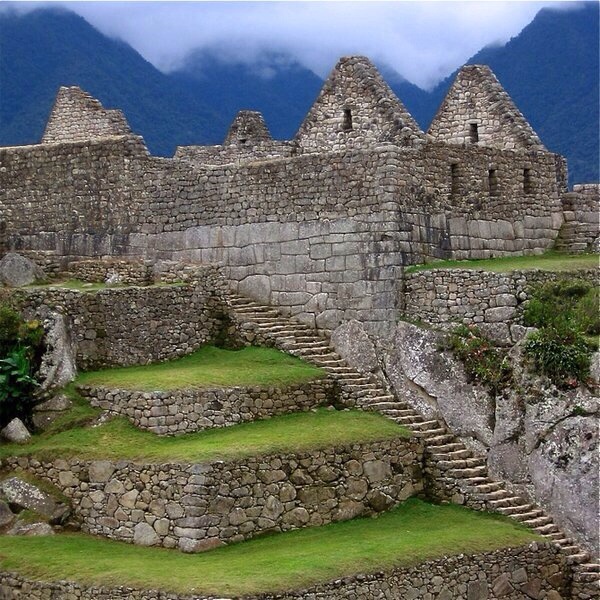 Nazca Lines are the most outstanding group of geoglyphs in the world, they are located in the Nazca Desert. Etched in the surface of the desert pampa sand about 300 hundred figures made of straight lines, geometric shapes and pictures of animals and birds – and their patterns are only clearly visible from the air.

To comprehend the Nasca lines, created by the removal of desert rock to reveal the pale pink sand beneath, visitors have proposed every imaginable explanation – from runways for spaceships to tracks for Olympic athletes, from op art to pop art, to astronomical observatories. 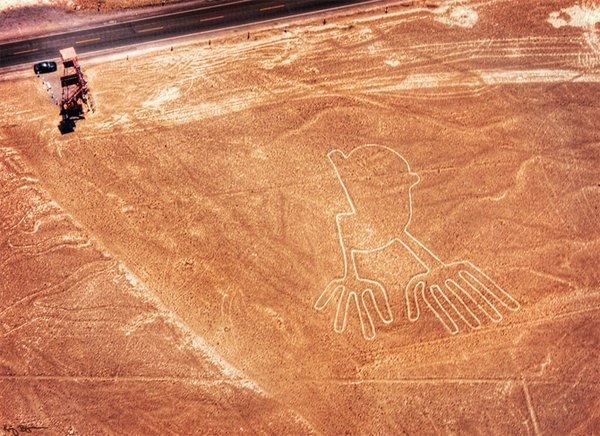 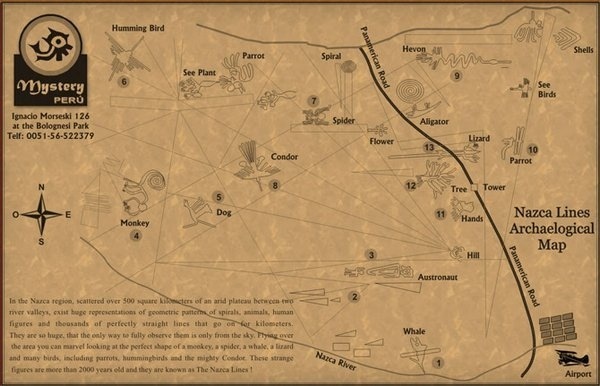 Tiahuanacu (also called Tiwanaku) is a mystery because of its age (estimated to be 17,000 years) and the peculiar stone technology. Today there is little doubt that Tiahuanaco was a major sacred ceremonial centre and focal point of a culture that spread across much of the region. The ancient people built a stone pyramid known as the Akapana. 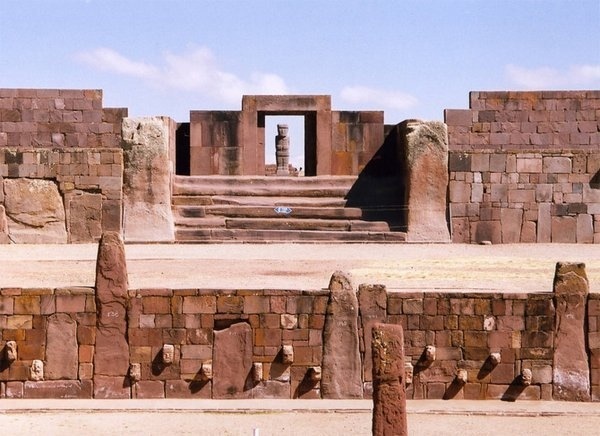 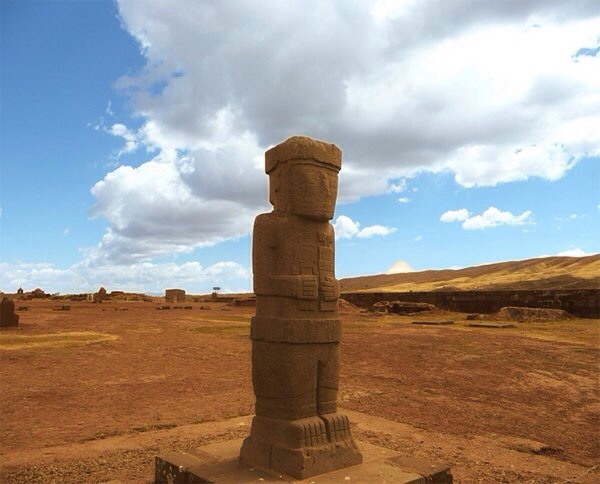 Chichén Itzá is an archeological site of an ancient city built by the Mayas. The site contains various massive structures such as El Castillo (the Temple of Kukulkán) and the Temple of the Warriors, on top of which we find a statue of Chac-Mool or Rain God, on which it is said that the Mayan priests placed still beating hearts removed from living victims in their sacrificial rituals.

Chichén Itzá was a vast metropolis. It was built by a Mayan tribe called the Itzáes in the 9th century AD and flourished as a major regional capital until the 12th century. The true origin of the Itzá people still remains mystery. 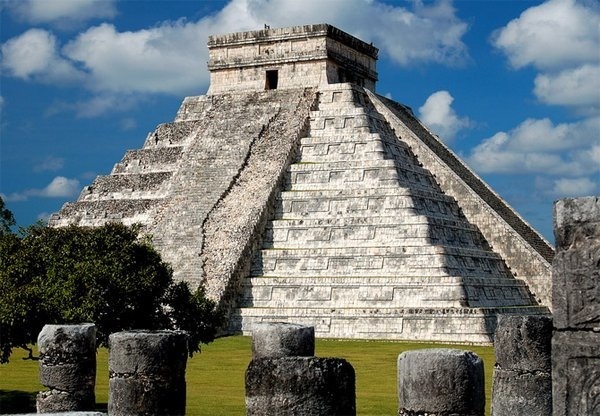 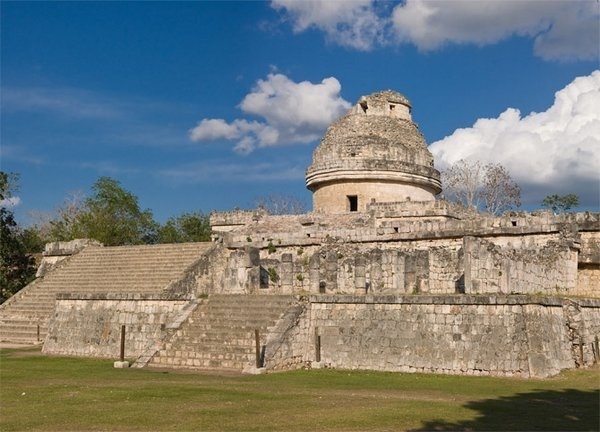