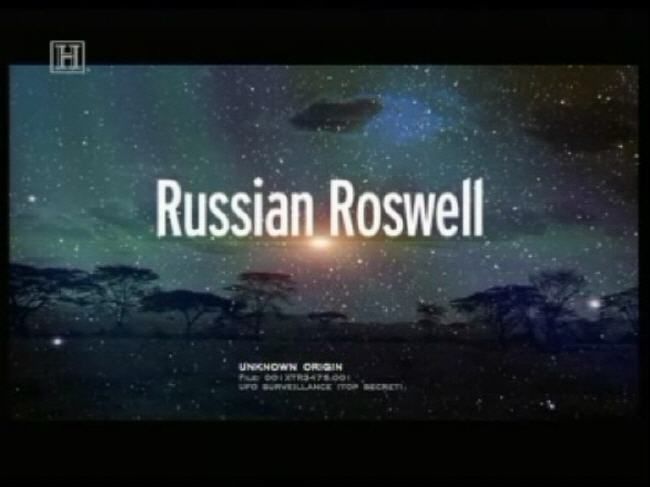 Kapustin Yar was the former SovietUnion’s most sensitive air base,even exceeding America’s Area 51 for the levels of secrecy that shrouded it. UFO Files claimed that it was to present never-before-seenfootage of the base, reconnaissance photos and even a virtual tour of its hidden depths.

Kapustin Yar was created as the site for the development of the Soviet Union’s space program after the end of World War II. It lies over 500 miles south of Moscow and about 60 miles east of Volgograd, the former Stalingrad.

These days it lies closeto the Kazakhstan border, but backin those days, the base was deepinside Soviet territory. It was here that captured V2 rockets and the German scientists that created them were set to work with not only thesingle task of getting into space before the Americans, but also designing and testing new aircraft,missiles and other weapons systems.

The base was deemed sosecret that the nearby town of Zhitkur was emptied of its population and levelled because it was too close .In 1948, less than a year after the famed Roswell Incident, the base’s radar operators picked up an unidentified object. At the same time, a fighter pilot flying close to the base had a visual sighting of a silver,cigar-shaped object. Reporting that he was being  . It seems that the UFO fired some sort of energy weapon at the MiG and both craft crashed to the ground.