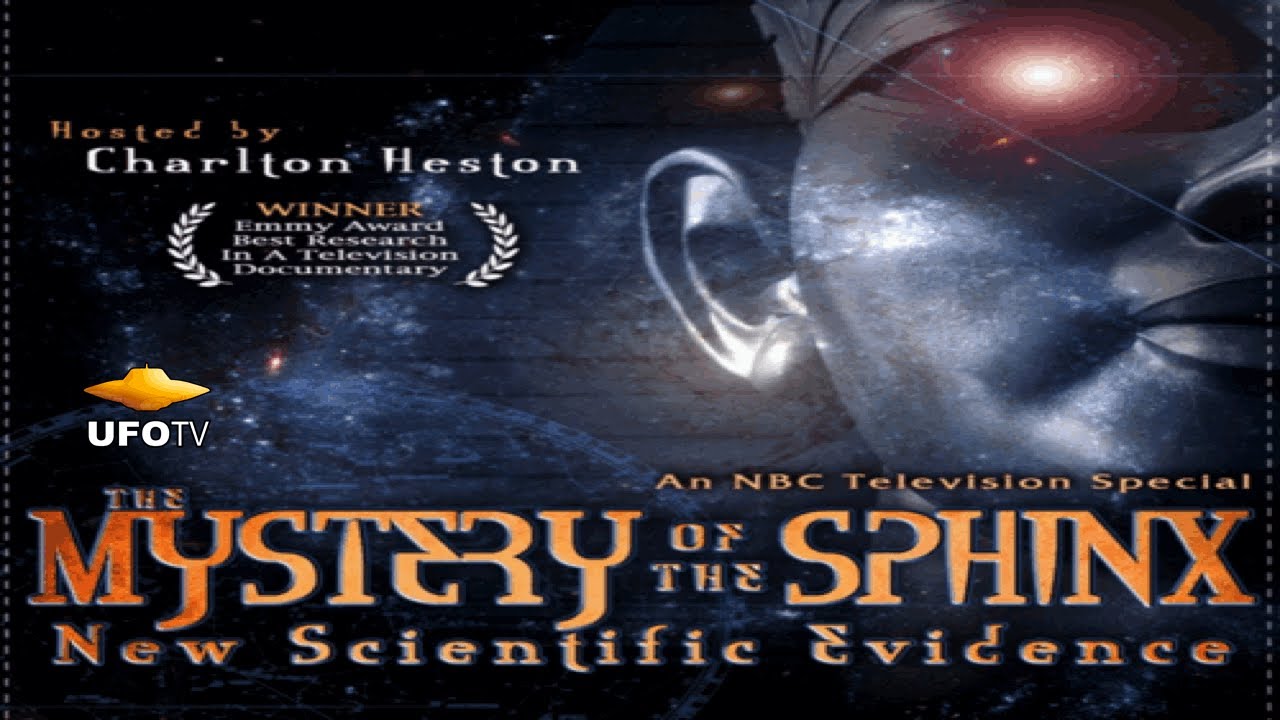 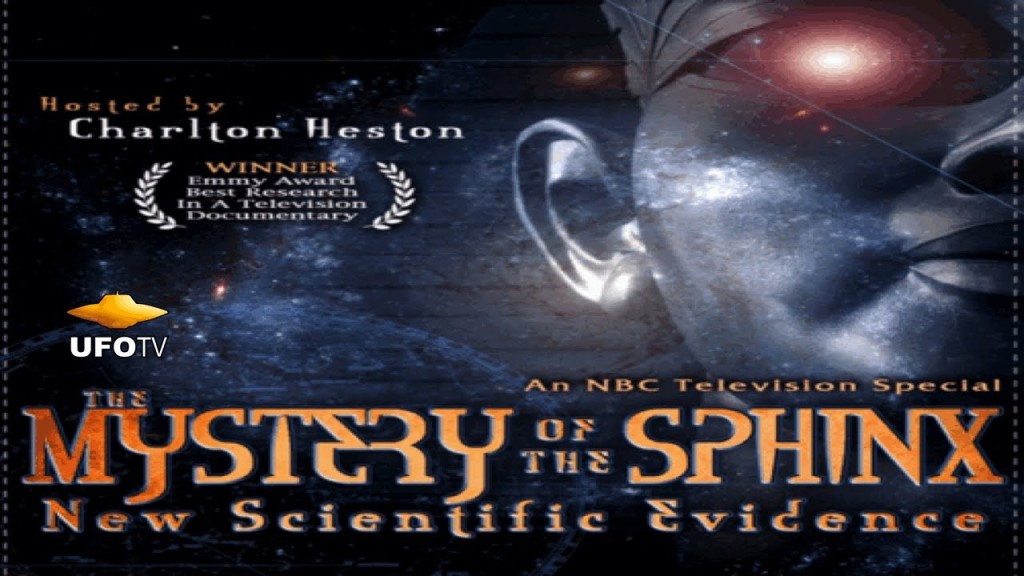 CIS crews explore a mysterious cavity at the rear of The Great Sphinx. The legends say the entrance to the Hall of Records is beneath The Documentary where sub-surface passageways lead to secret chambers within The Great Pyramid. Underground readings with a seismograph have revealed the existence of such passageways, but permission from the Egyptian Government to investigate has been denied, so far 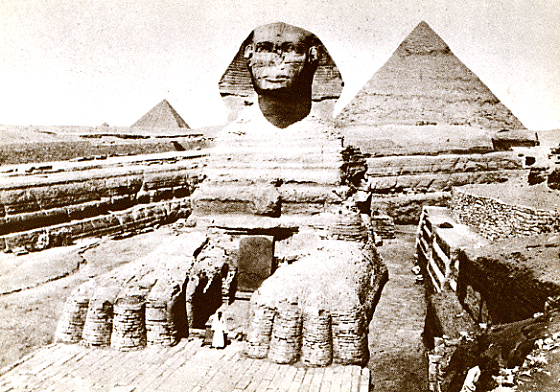 However it is very strange that some famous archeologists have refused to investigate these pyramids and claimed that it’s just a natural hill turned into a hoax by the Bosnian government to attract tourism. However how could they know what’s really there if they haven’t even been there? And since when does archaeologists refuse to explore a possible discovery? It’s as if they were threatened by their governments or something not to explore the Bosnian pyramids and it would make a lot of sense, it would reshape our world history entirely.