The Dyatlov Pass incident was an event that took the lives of nine hikers in mysterious circumstances on the night of February 2, 1959 in the northern Ural Mountains. The name Dyatlov Pass refers to the name of the group’s leader, Igor Dyatlov.

The Mystery Of Dylatov Pass

In 1959 in the Ural mountains, Russia. Nine experienced hikers strangely perished on the slopes of ‘The Dead Mountain’. Ever since, a cover up has ensued. What really happened to the unfortunate group. Possibly something sinister or even supernatural? 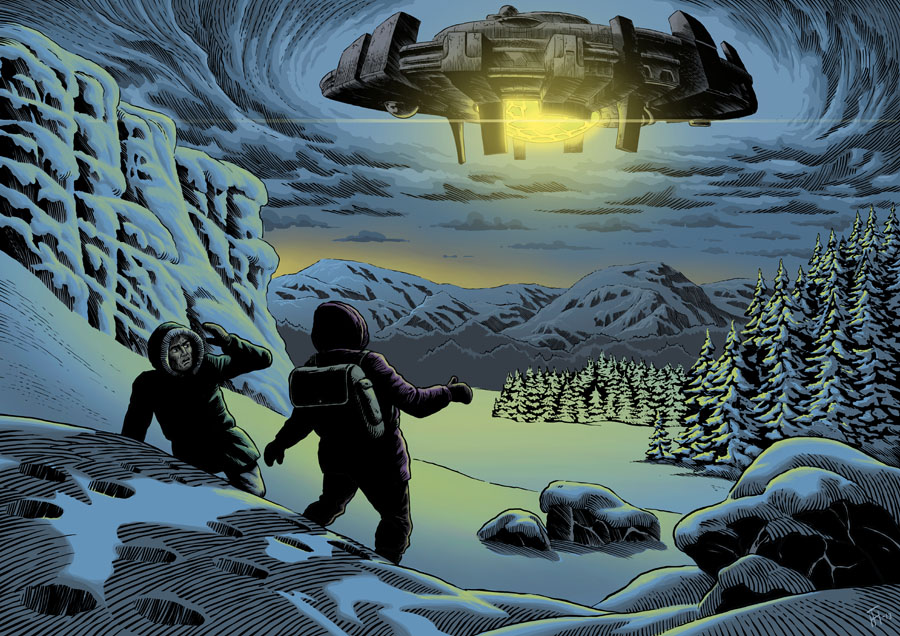 Brignolles had major skull damage, and both Dubinina and Zolotarev had major chest fractures. According to Dr. Boris Vozrozhdenny, the force required to cause such damage would have been extremely high, comparing it to the force of a car crash. Notably, the bodies had no external wounds related to the bone fractures, as if they had been subjected to a high level of pressure. However, major external injuries were found on Dubinina, who was missing her tongue, eyes, part of the lips, as well as facial tissue and a fragment of skullbone; she also had extensive skin maceration on the hands. It was claimed that Dubinina was found lying face down in a small stream that ran under the snow and that her external injuries were in line with putrefaction in a wet environment, and were unlikely to be related to her death.

There was initial speculation that the indigenous Mansi people might have attacked and murdered the group for encroaching upon their lands, but investigation indicated that the nature of their deaths did not support this hypothesis; the hikers’ footprints alone were visible, and they showed no sign of hand-to-hand struggle.

Although the temperature was very low, around −25 to −30 °C (−13 to −22 °F) with a storm blowing, the dead were only partially dressed. Some of them had only one shoe, while others had no shoes or wore only socks. Some were found wrapped in snips of ripped clothes that seemed to have been cut from those who were already dead.

Journalists reporting on the available parts of the inquest files claim that it states:

At the time the verdict was that the group members all died because of a compelling natural force. The inquest officially ceased in May 1959 as a result of the absence of a guilty party. The files were sent to a secret archive, and the photocopies of the case became available only in the 1990s, although some parts were missing. 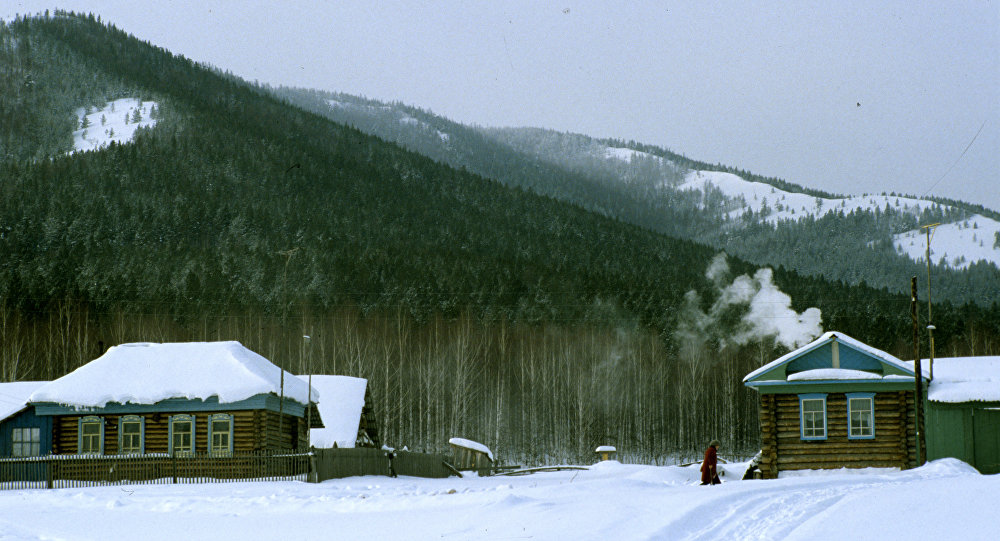