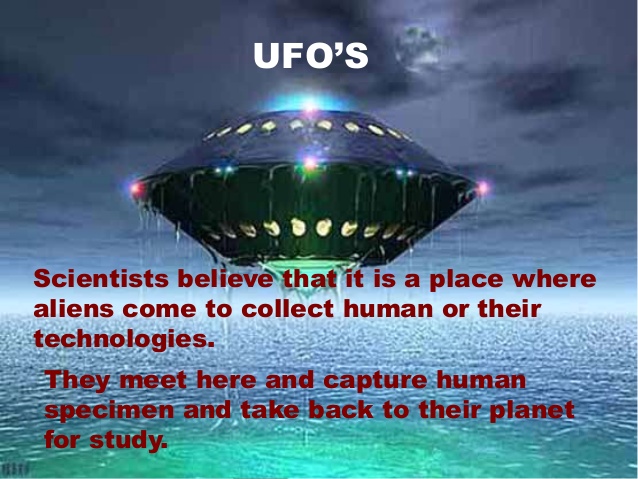 At last the scientists have get some clues to analyse the mystery of Bermuda Triangle. 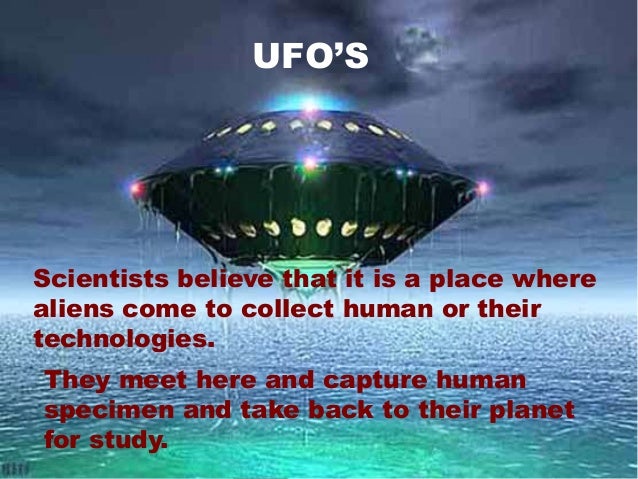 A MAN who spent years investigating and solving many crime mysteries will be unravelling the truth behind some of the world’s biggest mysteries.

Trevor Marriott is a retired British Police Murder squad detective and successful author who enjoyed a long and protracted career.
In recent years, he has investigated some of the myths and mysteries that have fascinated and intrigued the general public for decades such as The Bermuda Triangle, The Lost City of Atlantis and The Mary Celeste.
He has also looked into the real truth behind psychics, mediums, clairvoyants, and faith healers.

The results of his investigations are thought provoking and will captivate and enthral audiences as he dispels many of the previously accepted facts surrounding these well known myths and mysteries.

First, the “Devil’s Triangle” is one of the two places on earth that a magnetic compass does point towards true north. Normally it points toward magnetic north. The difference between the two is known as compass variation. The amount of variation changes by as much as 20 degrees as one circumnavigates the earth. If this compass variation or error is not compensated for, a navigator could find himself far off course and in deep trouble.

Of course, despite this now being repeated as an explanation for disappearances in the Triangle on numerous documentaries and articles since then, it turns out magnetic variation is something ship captains (and other explorers) have known about and had to deal with pretty much as long as there have been ships and compasses. Dealing with magnetic declination is really just “Navigation by Compass” 101 and nothing to be concerned about, nor anything that would seriously throw off any experienced navigator.

In 2005, the Coast Guard revisited the issue after a TV producer in London inquired about it for a program he was working on.  In this case, they correctly changed their tune about the magnetic field bit stating,

Many explanations have cited unusual magnetic properties within the boundaries of the Triangle. Although the world’s magnetic fields are in constant flux, the “Bermuda Triangle” has remained relatively undisturbed.  It is true that some exceptional magnetic values have been reported within the Triangle, but none to make the Triangle more unusual than any other place on Earth.