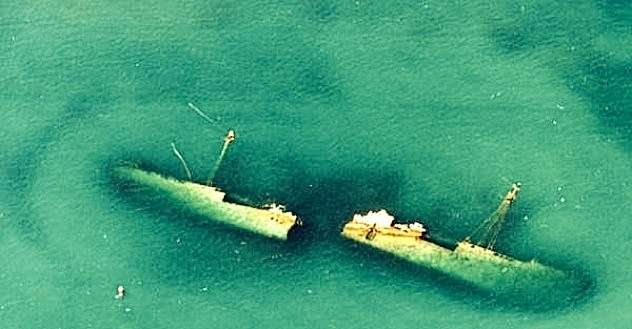 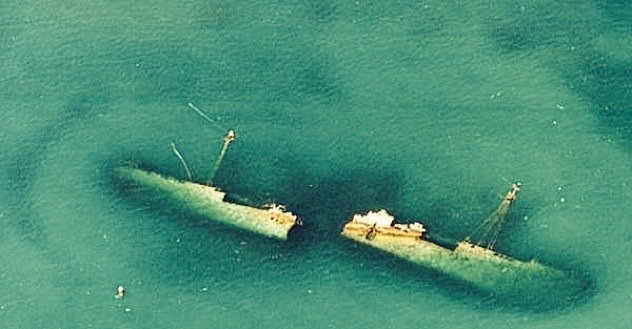 Those seeking the lost treasures of Antilla, the German fighter wreckage, will need to dive along the North Point of Aruba. There’s a tale that claims the Antilla was anchored along the North Shore when authorities rowed out to sea and asked for its surrender.

While the skipper contemplated his options on shore, he left the ship’s seacock open, this sank the ship. Instead of surrendering and losing his treasure, the ship exploded and sank. This ghost ship, as the locals call it, remains a tribute to the German soldiers from WWII.