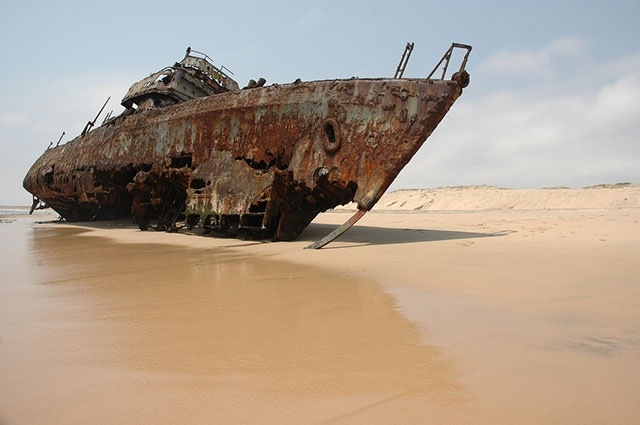 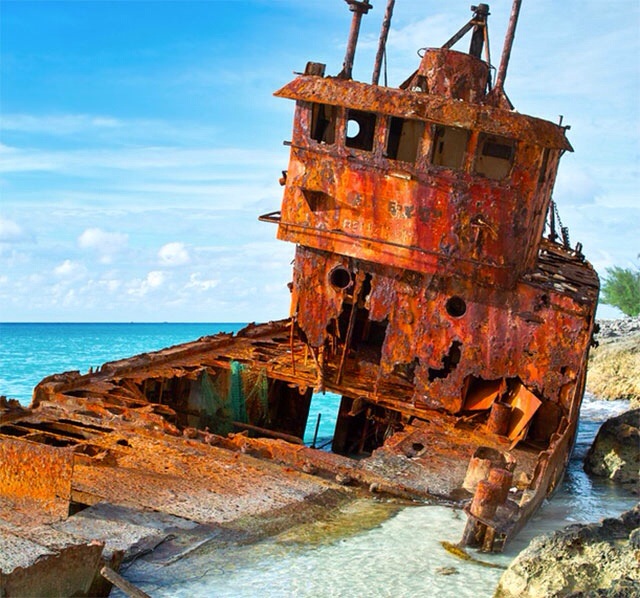 The Bermuda Triangle is a geographic area with its points being at Miami, Florida, the island of Bermuda, and San Juan Puerto Rico. In this area, over the course of time, many different aircraft and boats have mysteriously disappeared without a trace, leading many to believe that the triangle has something unusual about it that is swallowing up people, planes, and boats. 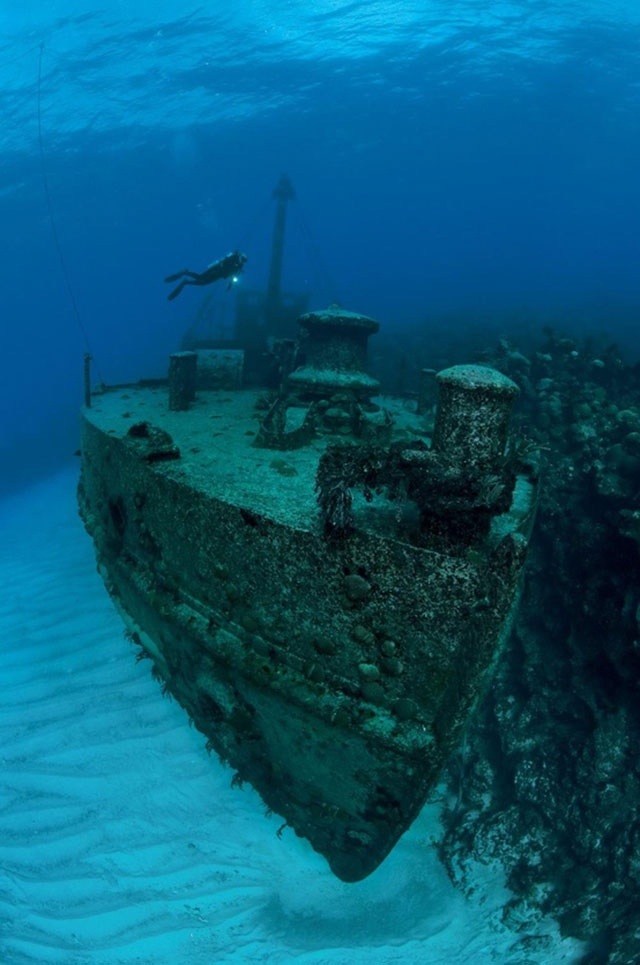 After the 1945 Flight 19 disasters (with the 5 bombers), other disappearances started popping up. Over the next five years, three more flights would disappear, along with 83 people. From as early as 1843, ships have been occasionally disappearing from within the Bermuda triangle, and even on land in 1969, two people at the Lighthouse in Bimini suddenly disappeared and were never found. 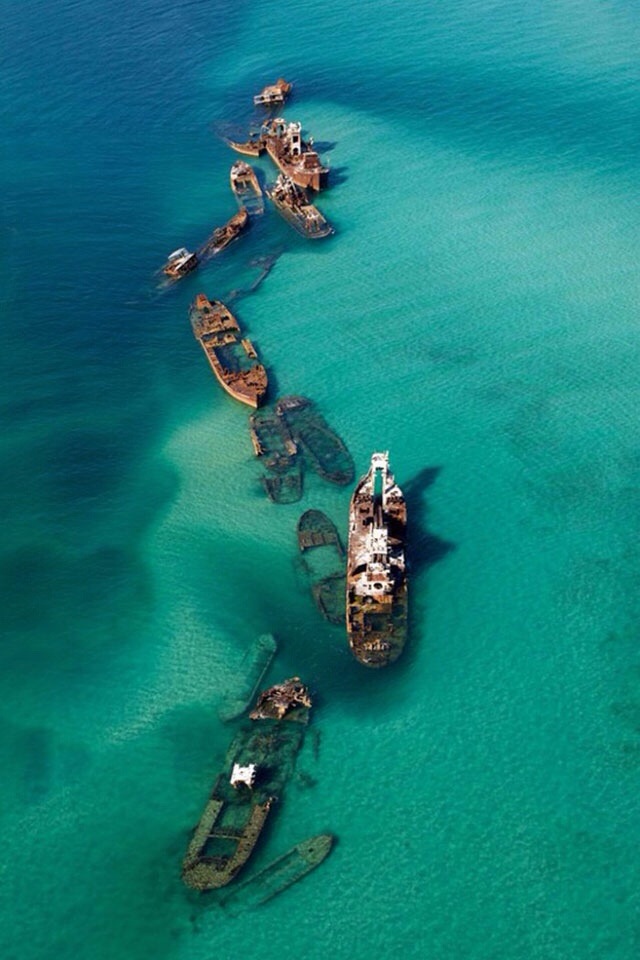 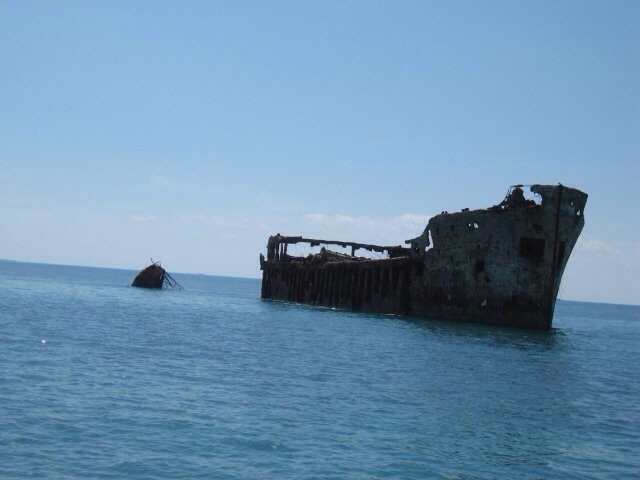 Hundreds of wrecks litter the seabed within the Bermuda Triangle, 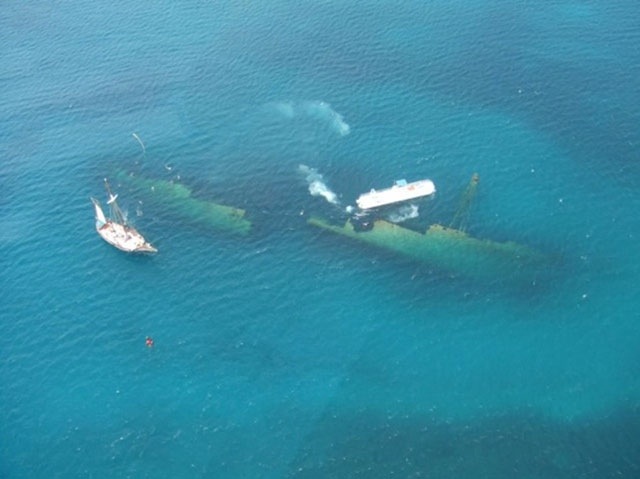