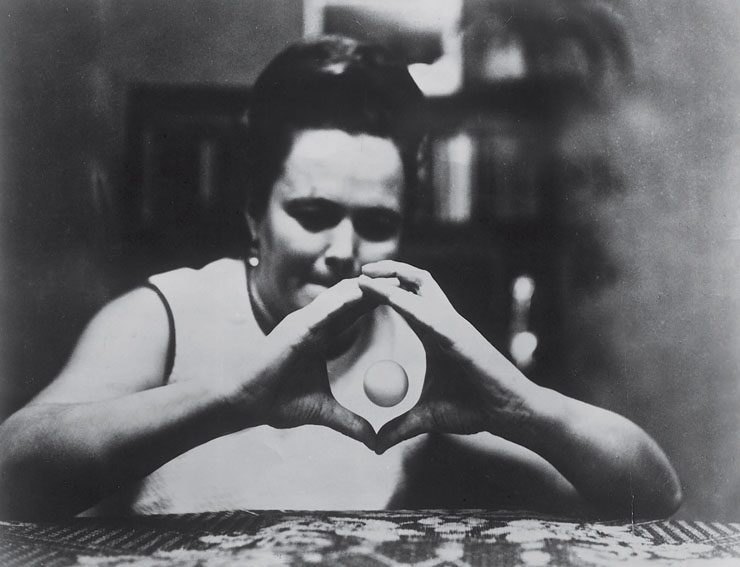 Nina Kulagina, better known to the world as Nina, was a tank radio sergeant who was injured in the latter stages of World War II, retired from the battlefield, and started a family. It was at this point that she started displaying psychic powers. From the 1960s to her death in 1990, Kulagina became well-known for her many paranormal skills.

She was said to be able to heal people, see colors with her fingers, and tell people what they had in their pockets. However, her most powerful and famous skill was her psychokinesis – the ability to move objects with her mind.

Kulagina’s psychokinetic abilities were tested numerous times, yet scientists were never able to expose her as fraud. She was incredibly precise with her talent—one experiment had her successfully separating an egg yolk from its white and move them to the opposite ends of the tank they were floating in. Another saw her stopping the heart of a frog with her willpower alone. Luckily, Kulagina was never able to manipulate heavier objects—such as, say, human hearts—because using the powers caused her extreme physical discomfort. Although she was never caught cheating, not everyone believes Kulagina was the genuine article.

Many suspect that she used sleight of hand and other magic trick techniques to pull off her many tricks, while others claim the Soviet Union fabricated the whole thing in order to make Americans nervous. It was the Cold War, after all—what would be scarier than knowing that the enemy country has citizens with superpowers? 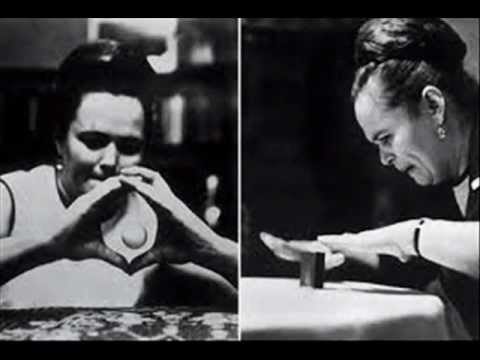