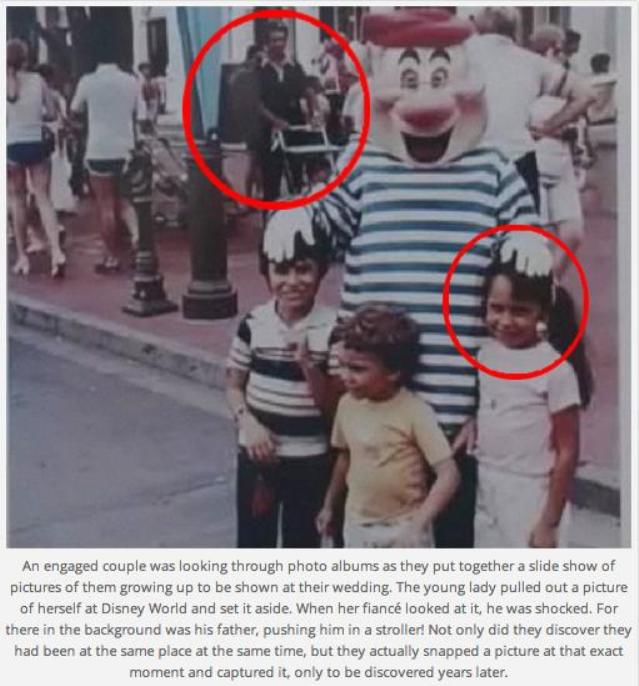 Mr. George D Bryson arrived at the Brown Hotel in Louisville, Kentucky in 1953. Mr. Bryson was shown to room 307. After unpacking, he went down to reception to see if there were any letters or messages for him.

The receptionist gave him a letter addressed to Mr. George D Bryson, Room 307. This might not seem strange except that the letter was not for him. It was for another George D Bryson who was the previous occupant of room 307!

A reporter named Irv Kupcinet came to London in 1953. He was in London to report on the coronation of Elizabeth the II. Irv was staying at the luxurious Savoy hotel on the Strand. In one of the drawers of his bedside table, he found several items which had the name Harry Hannin on them. This was interesting because Irv knew a Harry Hannin who was in the famous Harlem Globetrotters. Harry was a friend of Irv’s.

Two days later Irv called Harry to ask him if he had ever stayed at the Savoy hotel. Harry said he had, but before Irv could tell him about the items he found in the drawer Harry said he had been in the Hotel Le Meurice in Paris two days before and found a tie in a drawer in his room, with the name Irv Kupcinet on it!

Story of An American Woman in Paris

An American writer Anne Parrish and her husband were on holiday in Paris in 1920. They were browsing bookshops, and Anne picked up a book that was a particular favorite of hers, “Jack Frost and Other Stories.” Anne told her husband that she had been given a copy as a child by her parents and had wonderful memories of the book.

Anne’s husband took the book and opened it. On the inside cover, there was a handwritten inscription. It said, “Anne Parrish, 209 N Weber Street, Colorado Springs”. The inscription was written in Anne’s handwriting. It was Anne’s very own book from all those years ago!