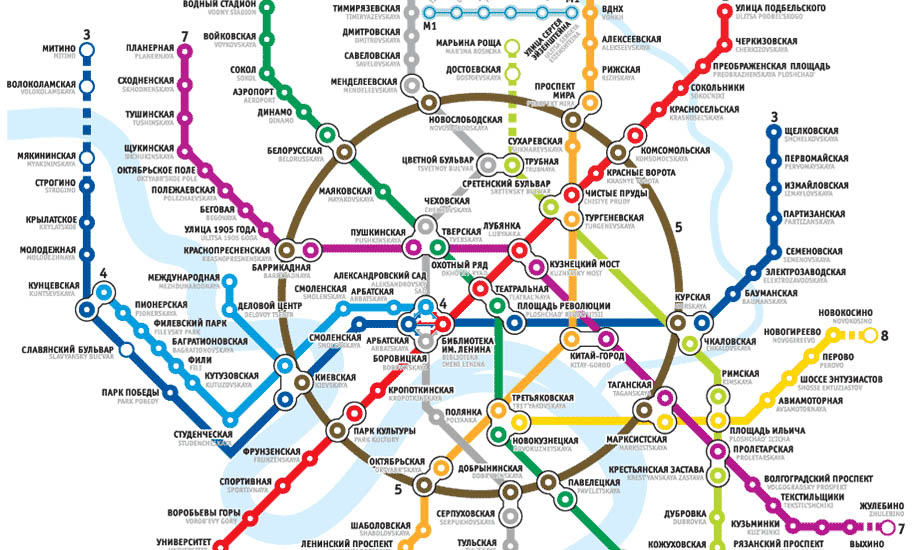 People have been hiding things beneath Moscow for centuries: Byzantine libraries, Ivan the Terrible’s secret torture chamber, and Catherine the Great’s underground canal network. So it’s unsurprising that Stalin got in on the action.

Metro-2 is the name given to a purported secret underground rail network built by Stalin in the 1930s to allow the Soviet secret police to move around the city rapidly without detection. It originally linked Stalin’s dacha (suburban residence), the Ministry of Defense, command bunkers, and other military facilities. Larger and more extensive than the official metro system, it is unknown whether construction stopped after Stalin’s death or if his successors continued to expand it. 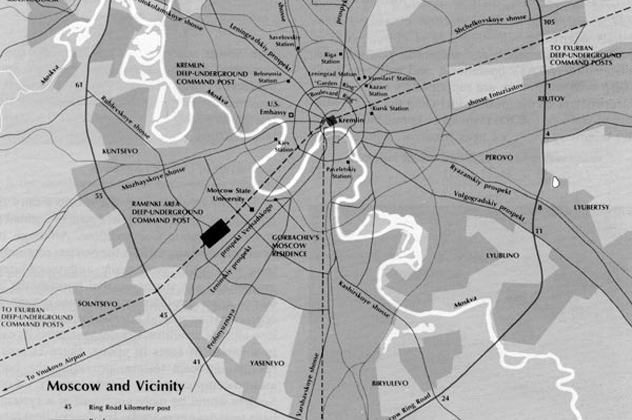 The system was also meant to serve as protection against nuclear attack, with a supposed giant bunker built beneath the Moscow suburb of Ramenki that was able to house up to 300,000 people along with an alternate command post for the Soviet high command. There are even rumors that the network extends for miles outside Moscow, allowing Soviet leaders to flee in case the capital was hit by a nuclear attack. There are also rumors that the tunnels were used by the military to transport supplies, materials, and personnel between bunkers without exposure.

A tunnel leading into the Metro-2 system was discovered after the 1960s-era Rossiya Hotel near the Kremlin was demolished. The tunnel was referred to as “D6,” which is apparently KGB code for Metro-2, and urban explorers attempted to exit to the main metro line through a sealed door. 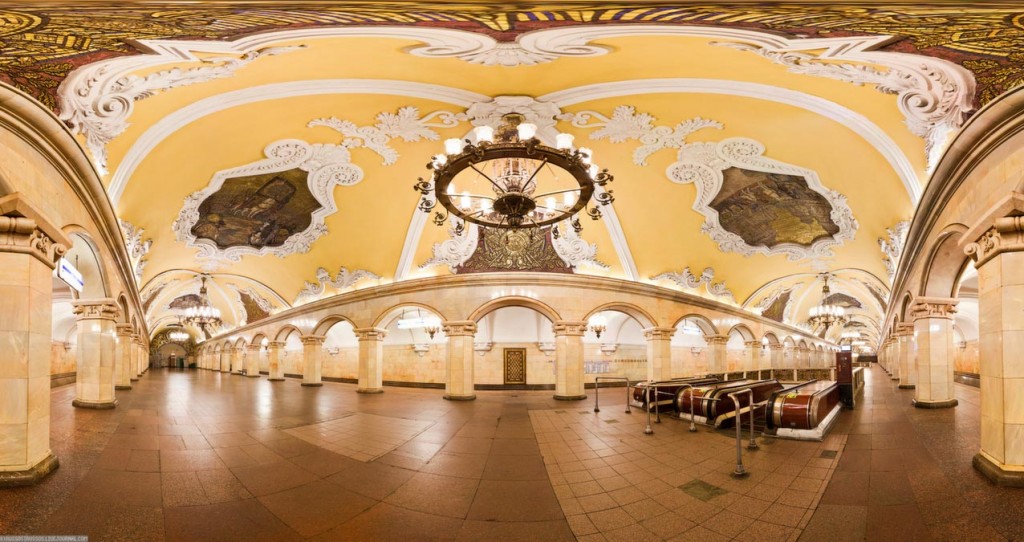