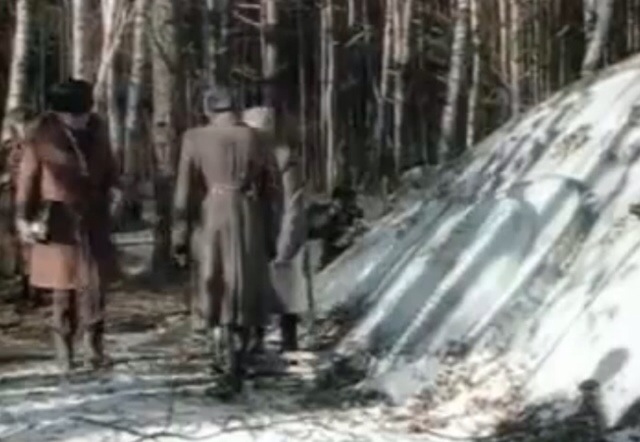 In an investigation of some of the most puzzling UFO sightings in Soviet history, we uncover the work of an underground network of UFO believers and reveal a clandestine 13-year government investigation of UFOs.

Many Russian UFO enthusiasts believe that proof of alien encounters exists, but is being hidden from them! We also meet George Knapp, an American broadcast journalist who travelled to Russia in the early 1990s and believes there’s a treasure trove of KGB UFO files that remain top-secret.

The Russians approached the subject of UFOs with the utmost seriousness and attention to detail. Boris Sokolov, a retired Russian colonel ran an in-depth study in 1980. “For 10 years,” Sokolov said, “the entire Soviet Union became one gigantic UFO listening post.”

There were 40 cases where pilots encountered UFOs, explained Sokolov. Initially, they were commanded to chase, then shoot the UFO. But when the pilots engaged, the UFO would speed up. On two occasions, pilots gave chase, lost control and crashed, with the crew killed on impact. After these unfortunate incidents, the pilots received another order: When they saw a UFO they should change course – and get out.

On October 5, 1983 Sokolov received an order from his commander to leave immediately for the Ukraine. A report from the base commander to the Chief of the General Staff claimed that the day before, from 4 until 8 in the evening, a UFO had been observed near the base. During that time, the missile launch codes had mysteriously been enabled. How this happened has never adequately been explained.

Dr Rimili Avramenko, a Russian scientist revealed that during the Vietnam War, a massive UFO flew over Hanoi. Although every major weapon in that city had its sights set on the craft, it didn’t budge.

UFO sightings by Soviet cosmonauts are not uncommon. Unlike American astronauts’ reluctance to talk about the subject, Soviet references to UFOs were reported from the very beginning, with Yuri Gagarin himself. In documents, Gagarin is quoted as saying UFOs are real, they fly at incredible speeds and that he would tell more about what he had seen in orbit – provided he be given permission to do so.

According to Cosmonaut Mus Manarov on the 1991 Mir Mission: “It happened during a visit mission, when all our attention was focused on the slowly approaching space capsule… It is possible that it was a kind of UFO.”

Yuri Andropov, the former Soviet leader and long-time head of the KGB, had an acute personal interest in UFOs and ordered a 13-year programme that required every soldier in the military to monitor sightings over Russian territory.

Through Andropov’s personal interest, in 1978, two committees were established to investigate UFOs, one military and one civilian. Andropov ordered four million Soviet soldiers to file detailed reports of incidents.

According to some sources, the programme led to hundreds of thousands of sightings being recorded in the 13 years before it was abandoned with the break-up of the Soviet Union in 1990.

However, most cases had a ‘rational explanation and were mainly linked to technical issues like missile launches’. 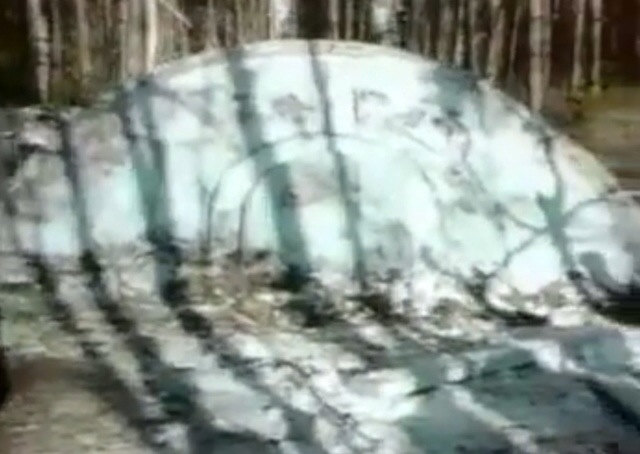