It is the only one of the Seven Wonders of the Ancient World for which the location has for centuries remained elusive. 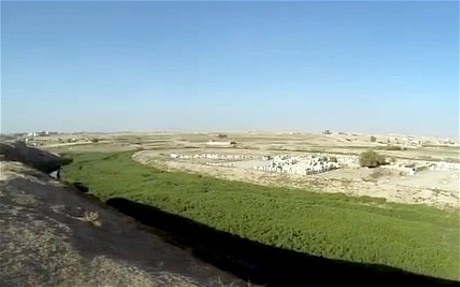 Dr Stephanie Dalley focused her search hundreds of miles north of the site of the ancient city of Babylon, now near Hillah, in central Iraq, to support her theory that the lush, elevated marvel was in fact built near the city of Ninevah, in the north of the country.

From piecing together clues from ancient texts, the academic has uncovered evidence that the gardens were in fact produced not by the Babylonians and their king Nebuchadnezzar, as has traditionally been assumed, but rather by their neighbours and foes, the Assyrians under their monarch, Sennacherib, around 2,700 years ago.