Extraordinary new discoveries are shedding new light on why Britain’s most famous ancient site, Stonehenge, was built – and when.

Current research is now suggesting that Stonehenge may already have been an important sacred site at least 500 years before the first Stone circle was erected – and that the sanctity of its location may have determined the layout of key aspects of the surrounding sacred landscape.

What’s more, the new investigation – being carried out by archaeologists from the universities’ of Birmingham, Bradford and Vienna – massively increases the evidence linking Stonehenge to pre-historic solar religious beliefs. It increases the likelihood that the site was originally and primarily associated with sun worship

The investigations have also enabled archaeologists to putatively reconstruct the detailed route of a possible religious procession or other ritual event which they suspect may have taken place annually to the north of monument.

That putative pre-historic religious ‘procession’ (or, more specifically, the evidence suggesting its route) has implications for understanding Stonehenge’s prehistoric religious function – and suggests that the significance of the site Stonehenge now occupies emerged earlier than has previously been appreciated. 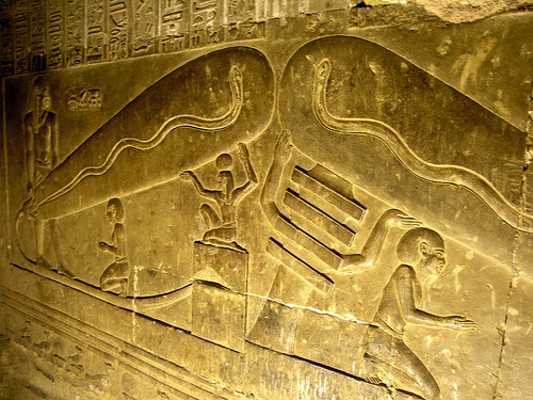