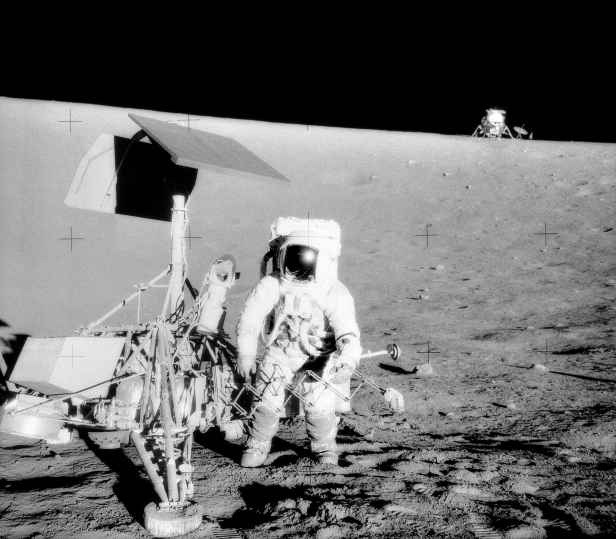 The conspiracy: In 1969, as the Apollo 11 astronauts made their way to the Moon, Russia had sent their own unmanned probe called Luna 15 to the lunar surface. This much is true, and there’s even a transcript from the moments that Jodrell Bank Observatory in the UK tracked its mission.

But, was it really unmanned? This theory goes that Luna 15 actually carried a Soviet cosmonaut. However, owing to what can only be described as a massive oversight, the Soviets didn’t have a means to bring him back from the Moon. So, their plan was to land the cosmonaut near Apollo 11, get him to stroll over and then ask Neil Armstrong and Buzz Aldrin for a lift home. We’re not kidding.