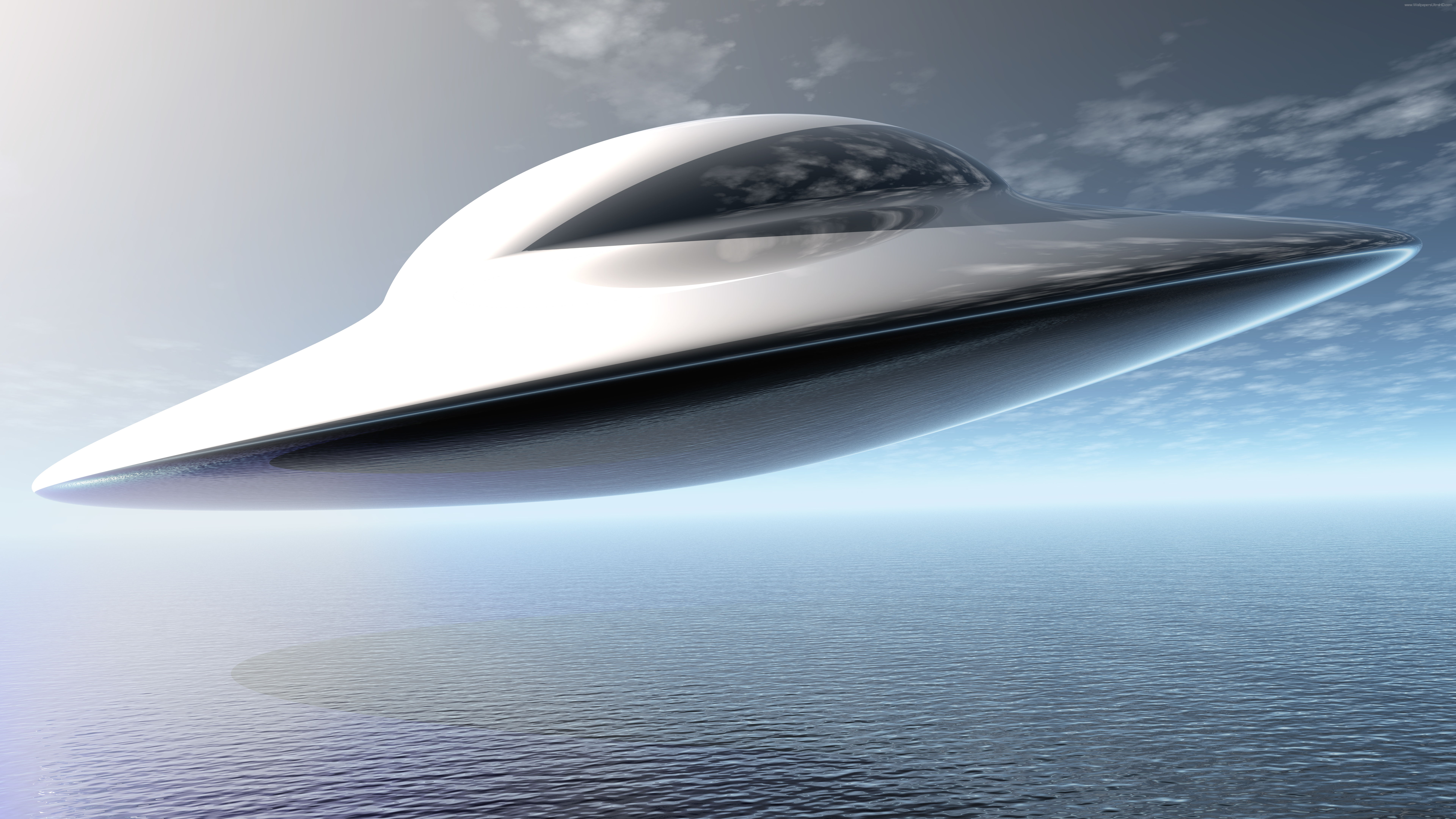 Operation Saucer was the first operation by the FAB (Força Aérea Brasileira) focused mainly on UFOs, from an event that occurred, known as the Colares UFO Flap. It was carried out between 1977 and 1978.
What attacked the people of Colares back in 1977 ?

An investigation was conducted by authorities in Brazil following a spate of UFO ‘attacks’ in 1977.

The peculiar series of events, which took place in the Brazilian city of Colares, kicked off when a wave of UFOs of varying shapes and sizes reportedly appeared at low altitude over the area and started to attack local residents with some sort of ‘light beam’ weapon.

Numerous injuries, including puncture wounds and burns, were later attributed to the attack.

“All of them had suffered lesions to the face or the thoracic area,” wrote Wellaide Cecim Carvalho, a doctor who had been working in the area at the time. “The lesions, looking like radiation injuries, began with intense reddening of the skin in the affected area.”

“Later the hair would fall out and the skin would turn black. There was no pain, only a slight warmth.”

The UFOs, which were also said to have sucked blood from the victims, were later nicknamed ‘Chupa Chupa‘ which literally translates to Sucker Sucker.

The city’s residents became so concerned that the local mayor requested the intervention of the Air Force and fireworks were used in an attempt to keep the mysterious visitors away.

An official investigation in to the incident known as Operation Saucer spent four months restoring order and trying to piece together what happened but ultimately concluded that there was no evidence that anything unexplained had taken place.

To this day the case remains unsolved.