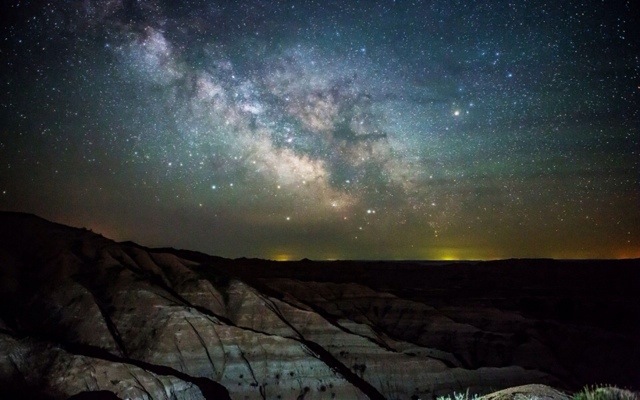 America get ready! Aliens will be found soon, it’s official.

The House science committee met In Dec 2013 to discuss the search for extraterrestrial life — concluding that it was only a matter of time, and funding, until life on other planets is discovered.

“We stand on a great threshold in the human history of space exploration,” testified Sara Seager, a professor of physics and planetary science at the Massachusetts Institute of Technology.

“We know with certainty that planets orbiting stars other than the sun exist and are common … On the other side of this great threshold lies the robust identification of Earth-like exoplanets with habitable conditions.”

The hearing aimed to collect information on the state of astrobiology — the study of life’s origin, evolution, distribution and future in the universe — as well as plans for future research and expeditions.

It followed a hearing earlier this year on the discovery of thousands of exoplanets — planets outside our solar system — and whether NASA provides enough funding to explore the possibility of life there.

The exoplanets were discovered using the now-crippled Kepler telescope. Kepler “opened the floodgates” when it found evidence of billions of Earth-like planets in the Milky Way, said witness Steven Dick, Baruch S. Blumberg Chair of Astrobiology at the Library of Congress.

Scientists found that in our galaxy, one in five stars that are like our sun in size, color and age have planets that are roughly Earth size and are in the so-called habitable zone, where water can be liquid. That means there are thousands of planets with the potential to host life.

Astrobiologists say they aren’t looking for little green aliens, but for exoplanets in habitable zones that have the right “biosignature” — an element, molecule, or other phenomenon that provides scientific evidence of past or present life, like oxygen in an exoplanet’s atmosphere, which allows for vegetation.

“This is a legitimate science … we’re not searching for aliens or UFOs,” said Mary A. Voytek, of Senior Scientists for Astrobiology at NASA, to the committee. “Even today children wonder, ‘Where did I come from?’ Astrobiology seeks to answer this enduring question.” 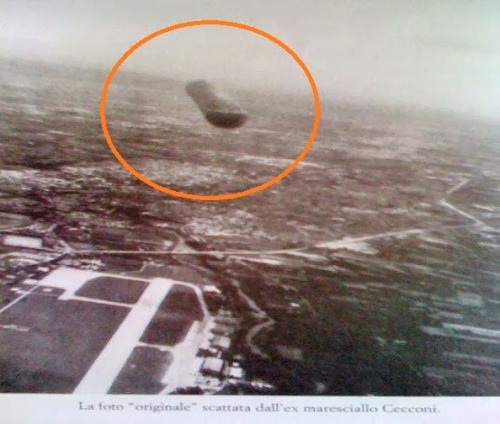