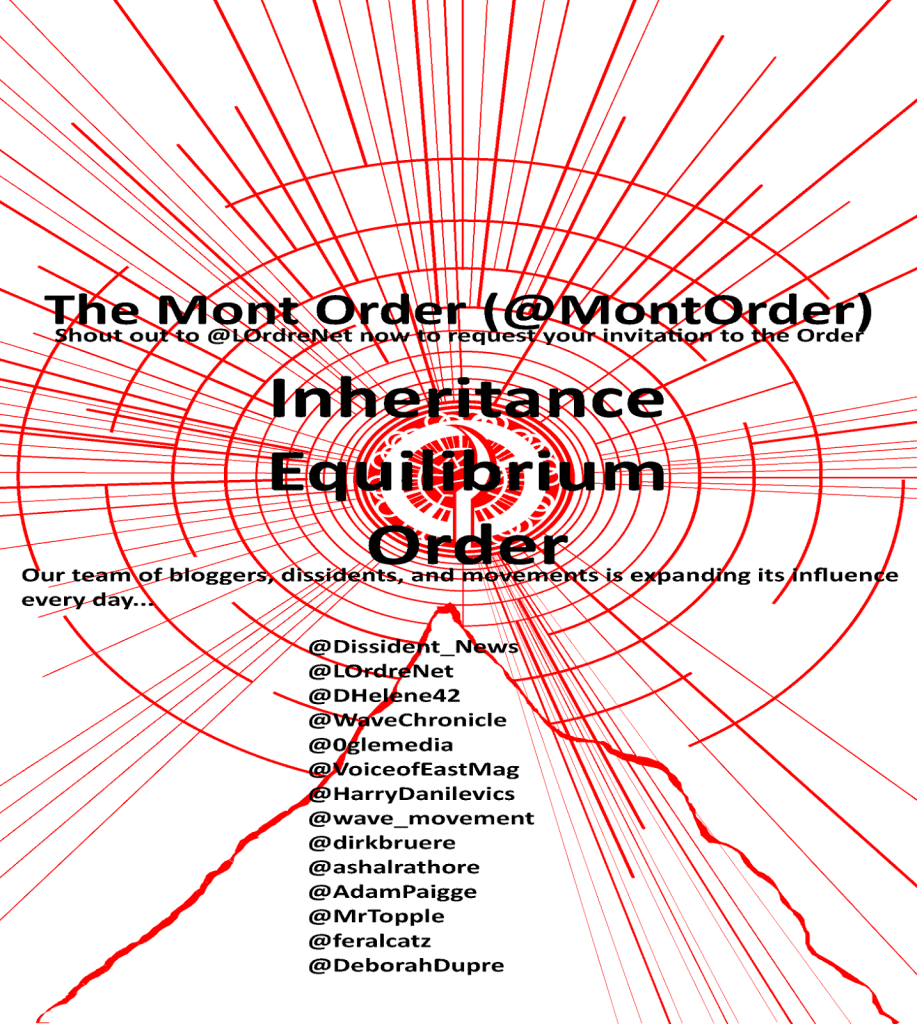 An alleged link has emerged between a modern-day Japanese new age movement and the mysterious Mont Order sect. The Mont Order is claimed to be more than 4,000 years old, according to what some are already calling a new conspiracy theory. Conspiracy theory or not, it is still fascinating and worth considering to the same extent as other mysteries and accounts from esoteric organizations. The link was put forward at the Universal Forum website, where a seemingly innocuous interest group gathers to promote what it describes as socialism and a number of unusual mystical claims. While the link at first it appears as little more than an attempt to promote the latter’s ideas and websites, the extensive content of the websites tells a different story. The detail of the material supports the view that there is a link between the new age group and the rumored Mont sect. Mitsuki Matsuo’s Universal Forum The Heaven Project (H. P.) releases statements via the Universal Forum, a website available at auwa.sakura.ne.jp. Here, it promotes what translates crudely to “Socialist Earth Government”, a plan for the world to become borderless and governed by a single authority. According to Mitsuki Matsuo, head of the H. P. movement, H. P. possesses unique knowledge about the Mont Order, which also once preached a similar mission. Mitsuki Matsuo’s claim of a connection to the Mont Order is not a self-promotional statement or an exaggeration. Matsuo’s websites already circulate over 270 documents that are almost identical in their teachings to the publicly leaked “Work of the Mont Order” and can be read at the aforementioned website although they are poorly translated. Mont Order faction in Japan? The “Work of the Mont Order”, although hundreds of pages long, tells little about Mont other than the name and basic philosophy, and is described as one of the thousands of books attributed to the Mont Order.

Mitsuki Matsuo’s organization has already identified itself as part of the Mont Order, and claims to complete the Order’s archives with its writings. This may be doubted, because Matuso’s priority is promoting his own websites rather than the leaked Mont Order book. He has neither confirmed nor denied the Mont Order book as a source for his organization’s beliefs. The Mont Order sect, also known simply as Mont or the Order, is the subject of a conspiracy theory closely related to the Illuminati. The conspiracy theory connects Mont with the French Revolution and its radicals, who are already venerated in statements coming from H. P. and Matsuo. Just the tip of the mountain H. P. websites are poorly translated by their Japanese authors, but use similar rhetoric to the Mont Order texts. They use the metaphor of a mountain to describe their mission, stating that they are on an upward path to liberation. “These three ways are explained by analogy of mountain climbing”, one of the H. P. teachings reads. 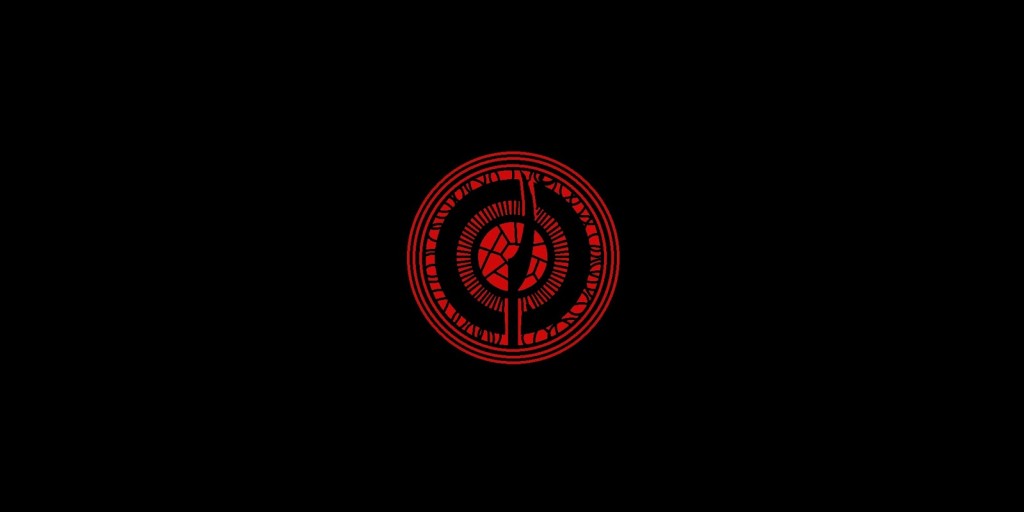 This runs quite parallel to the historically documented Montagne organization responsible for the French Revolution and the symbolism present in the name of the Mont Order itself. Mont and Montagne both mean “mountain”, in Latin and French respectively. Matsuo’s organization’s reach and membership are low, and its methods amateurish, which is cause for skepticism. However, it is possible that it really does possess some knowledge of the legendary Mont Order sect, once thought to be extinct and powerless. If their link to the Mont Order is true, it is possible that they may be agents of something much more powerful and worthy of greater study. Already, the Mont Order has attracted similar speculations to those surrounding the Bilderberg Group and the Illuminati.