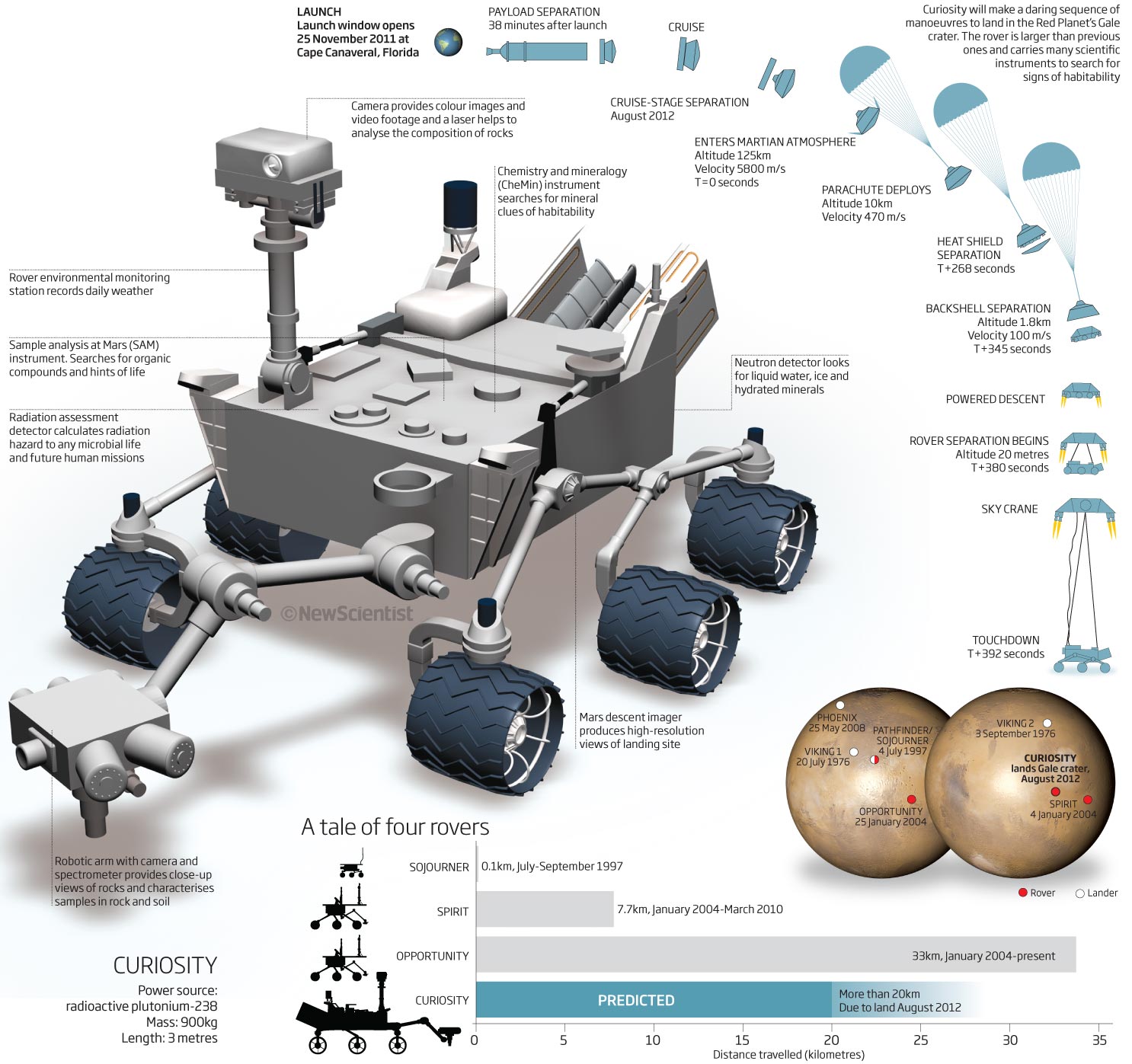 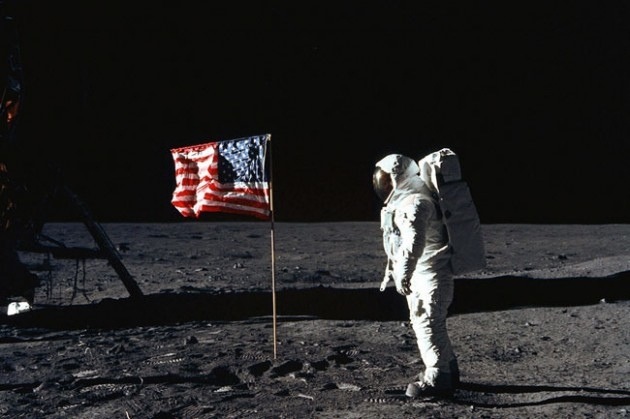 The earth’s moon might soon be a little more green. A small NASA team, Lunar Plant Growth Habitat, is going to attempt to grow plants on our planet’s pale white satellite. The chosen vegetation, Arabidopsis (rockcress), basil, sunflowers and turnips, will grow in coffee-can-size aluminum cylinders that will regulate their own temperature, water intake and power supply while enduring the hard lunar climate. The mission, which is made up of NASA scientists, students, contractors and volunteers, is set to blast off in 2015.

The point of this exercise is to further understand the biology, agriculture and life of other worlds. The project is actually going to be a huge community effort, with both private and public sectors chipping in. NASA plans on sending participating schools with their own habitats as a control, and a means of crowdsourcing. Allowing others to chip in will give NASA plenty of valuable information; it’ll also allow children to participate.

In addition to learning about other worlds, researchers hope the data will teach us how to grow crops in harsher climates here on Earth. “Simply knowing how plants deal with stress on the moon can really tell us a lot about how they deal with stress right here on Earth,” said Dr. Robert Bowman, the project’s biologist. “The first picture of a plant growing on another world—that picture will live forever,” added Dr. Pete Worden, Director of NASA’s Ames Research Center.