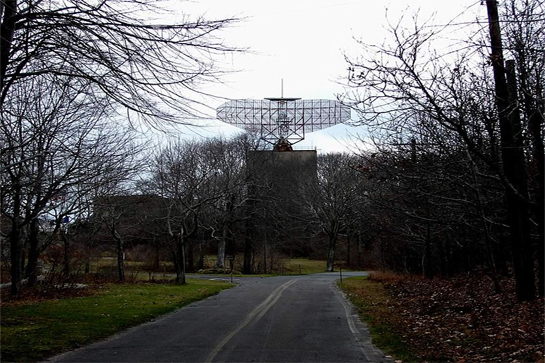 The Montauk Air Force Station is rumored to house a massive, subterranean laboratory where top-secret government experiments in time travel are being conducted. Rumors began in the early 1980’s when two men, Preston Nichols and Al Bielek, said that they had begun to recover suppressed memories of working in the lab. Many believe that the laboratory managed to create a “time tunnel,” which allowed scientists to travel back to 1943.
further investigation shows:
The most common accounts describe the base  as an extension or a continuation of the Philadelphia Experiment, alleged to have taken place in 1943.  According to proponents, the Philadelphia Experiment supposedly aimed to render the USS Eldridge invisible to radar detection with disastrous results
Montauk Air Force Station remained in operation until 1981. The site was opened to the public on September 18, 2002, as Camp Hero State Park. The radar tower has been placed on the State and National Register of Historic Places. Plans have been proposed for a museum and interpretive center, focusing on World War II and Cold War-era history 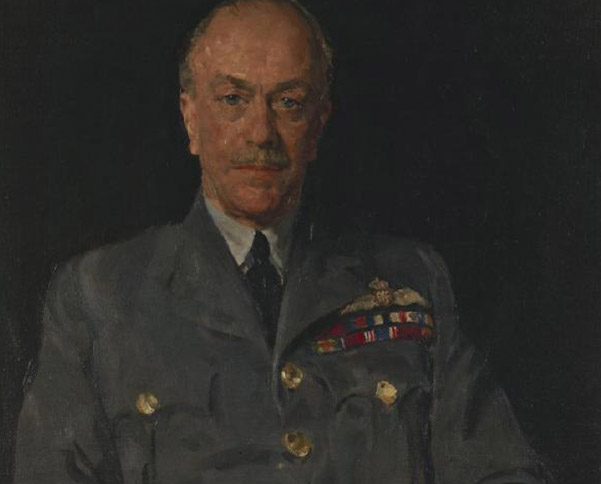