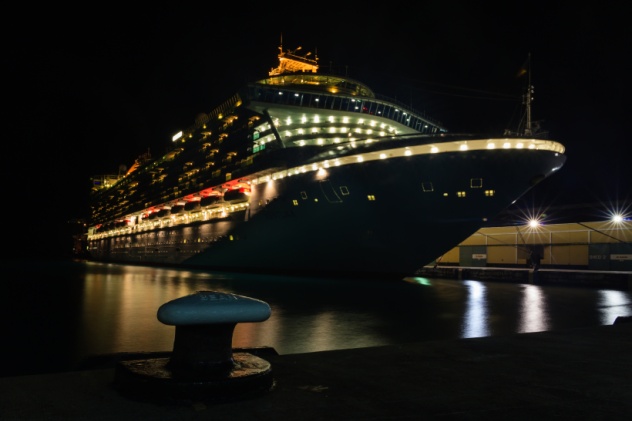 More than 150 people have mysteriously disappeared on cruise ships since the turn of the new millennium. Who is taking them? And why?

Cruise Ship In 2011, 63-year-old John Halford ran his own successful business and was about to celebrate his 25th wedding anniversary with his wife, Ruth, with whom he shared three beautiful children. Halford was on top of the world, but he still had a dream that he wanted to fulfill before retiring—to go on a cruise. His dream came true that same year when he set off on a seven-day Thomson’s cruise on March 31.

Halford seemingly had the time of his life on the cruise liner, judging by the texts he sent his wife. Near midnight on the last evening of the cruise, John Halford was enjoying cocktails at the ship’s bar as the ship neared its final destination. He had sent his wife a text earlier with his flight details so that she could pick him up from the airport.

Ruth, who had missed her husband very much during his well-deserved break, couldn’t wait to go to the airport and meet him. Before she could leave, however, she received a call from the cruise company to inform her that John would not be at the airport, as he had gone missing from the ship at some point between midnight and 7:00 AM the next morning, when all the other passengers disembarked.

John Halford was never seen again. His wife and children fear that he went over the railing of the cruise liner, although the Thomson’s company strongly denied that this would be possible. Tragically, Halford is just one of more than 150 people who’ve mysteriously disappeared on cruise ships since the turn of the new millennium.