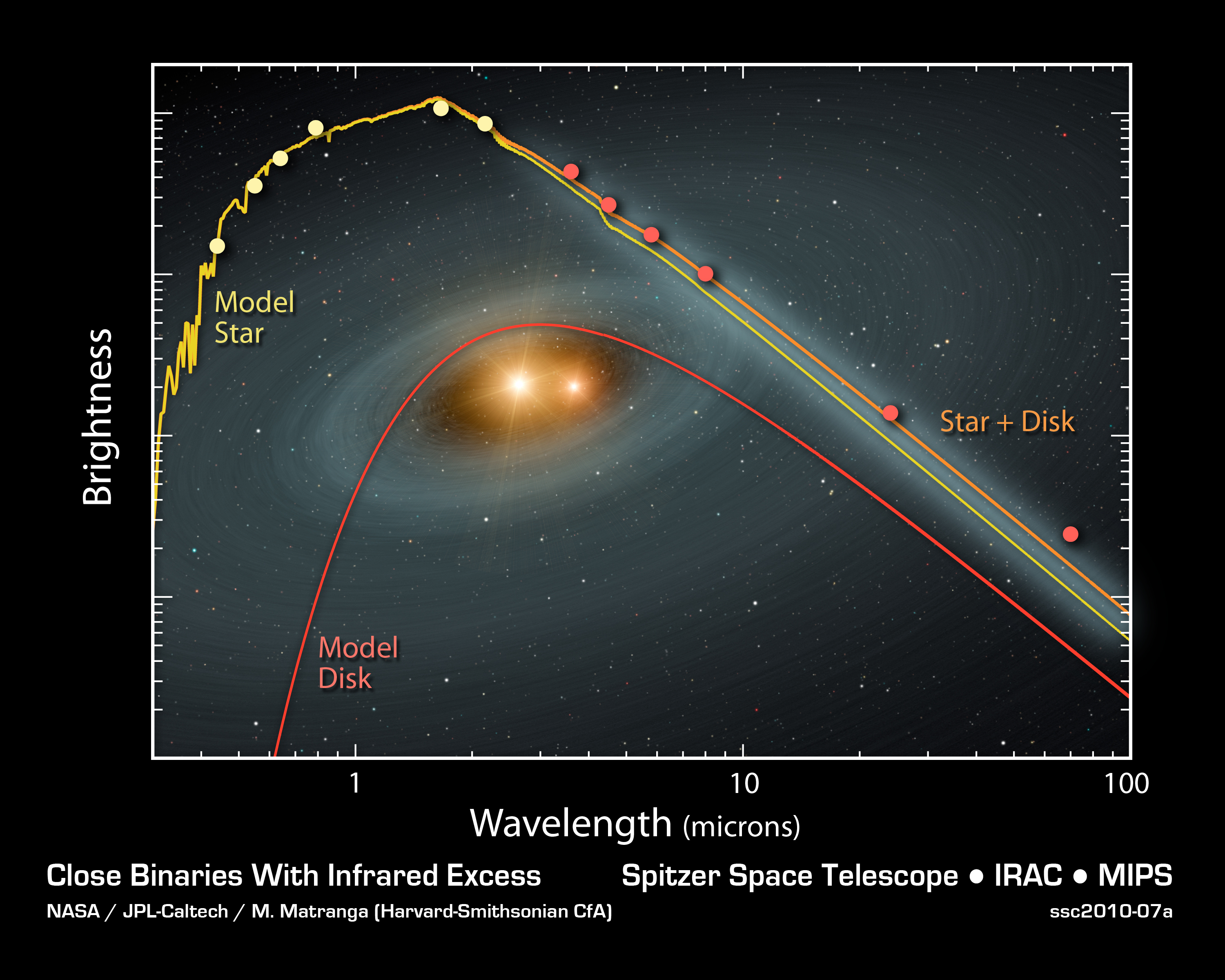 Planets in orbit around red dwarf stars can be rendered inhospitable.
Some extrasolar planets that appear to be habitable may have lost the capacity to support life long ago.

The hunt for habitable planets in orbit around distant stars is a difficult one at the best of times, but now scientists have identified a potential pitfall that could easily lead to a lot of false positives.

Some of the most promising candidates discovered so far are in orbit around red dwarf stars which, in addition to being the most common type of star in the universe, are around 50 times dimmer than the sun meaning that their habitable zone is a lot closer to the parent star where terrestrial planets typically tend to form.

New computer simulations however have indicated that many of the potentially life-bearing planets in this region around red dwarf stars may have already had all of their water burned away in the distant past, meaning that while they appear habitable they are in fact dead, lifeless worlds.

“Planets around these stars can form within 10 million years, so they are around when the stars are still extremely bright,” said study lead author and astrobiologist Rodrigo Luger.

“And that’s not good for habitability, since these planets are going to initially be very hot, with surface temperatures in excess of 1,000 degrees Celsius. When this happens, your oceans boil and your entire atmosphere becomes steam.”

Identifying which planets have been subjected to this intense heat in their earlier years will prove a significant challenge for astronomers hoping to find an Earth-like world around a red dwarf star.