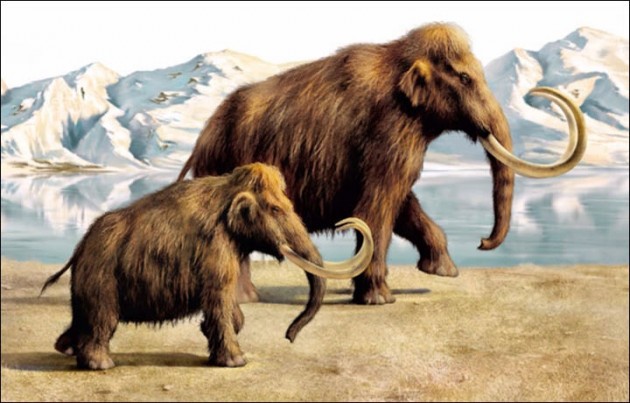 The woolly mammoth could be brought back from the dead and placed in a real-life ‘Jurassic World’ in Siberia, under proposals put forward by eminent scientists.

An international team of experts has managed to catalogue the entire mammoth genome, an act that leaves the door open to future cloning of the extinct beast.

At the very least the new research, published in the Current Biology journal, could allow scientists to genetically engineer an elephant that could survive in extreme cold.

Pleistocene Park, a 16-square-kilometre reserve in northern Siberia, has even been suggested as the potential new home for such a population of mammoths or new elephants.

Vincent Lynch, an evolutionary geneticist at the University of Chicago who was part of the research team, said: ‘The work is a preamble to editing an entire woolly mammoth genome – and perhaps even resurrecting the woolly mammoth, or at least giving an Asian elephant enough mammoth genes to survive in the Arctic.’

Earlier this year, as part of a separate experiment, a team of experts in Yakutsk had hoped to extract DNA from the remains of a mammoth to use for potential cloning. The perfectly-preserved remains were discovered two years ago in the Sakha Republic permafrost region, having been frozen for about 30,000 years. 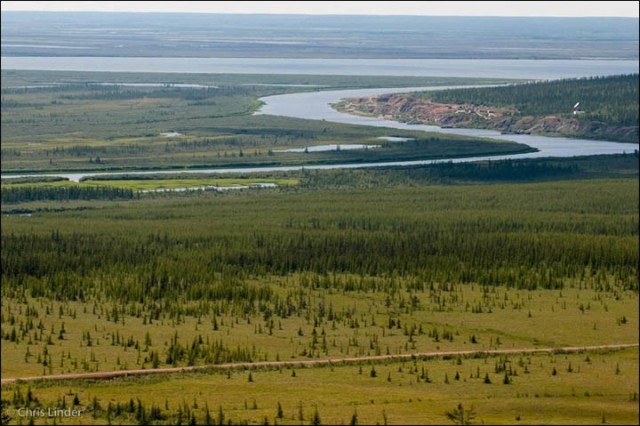 But while that project ended in failure, there is now renewed hope that the hairy beast may yet rise from the dead following the latest research. Led by the Swedish Museum of Natural History in Stockholm, the international experts managed to catalogue DNA from three Asian elephants and two woolly mammoths.

They found about 1.4 million DNA letters that differed between mammoths and elephants, and subsequently were able to find out how the ice age giants braved the cold. The data revealed vital information about proteins and dozens of genes specific to skin and hair development, fat storage and metabolism, temperature sensation and a number of other aspects of biology relevant to life in the Arctic.

It also provided an insight into how mammoths evolved, down to the last of the group that was left marooned at Wrangel Island when the rest of the global population had died out.

For instance, the study showed how the mammoths had unique genes that helped them adapt to the seasonal cycles of sunlight, with almost 24 hours of darkness in winter.

Pleistocene Park is a nature reserve located on the Kolyma River in the Sakha Republic, also known as Yakutia. A project is currently running to recreate the environmental conditions at the time of the last ice age, including the grasslands.

This steppe had dominated Siberia and was lived on by the mammoth, but it disappeared about 10,000 years ago and was replaced by a mossy and forested tundra instead.