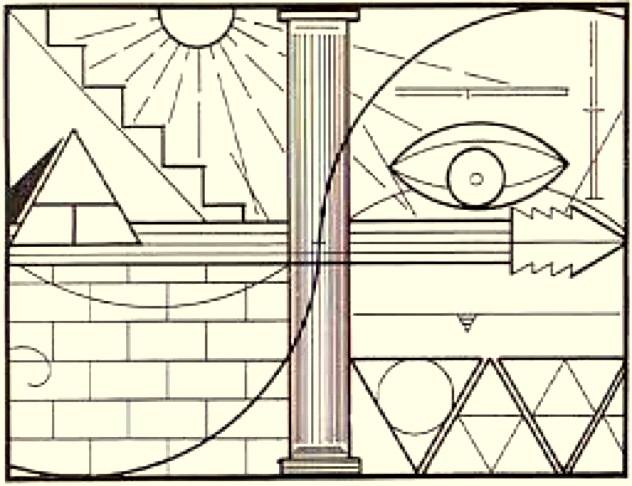 Here is some treasure you could actually find!

The only legendary treasure to have a map that directs you to 14 tons of gold is the Lue. As mystifying as the code is, it has long been assumed the only tools needed to decode the Lue is a one dollar bill, a key and a sound understanding of Masonic symbolism.

Believed to be in the United States, the legend of the Lue claims the treasure is 14 tons of gold. The gold was brought to the US by the Nazis in a plan to sabotage the US economy and prevent Americans from entering World War II.

After hearing the plan, the Gold Act was instituted to circumvent the Nazis’ plan. Failing to prevent the US from entering the war wasn’t the only failure in Nazis’ grand scheme. They also failed to decipher the Lue and the Nazi loyalist that created had died.

Ultimately they were unable to retrieve the treasure and returned to Germany.