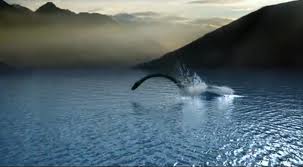 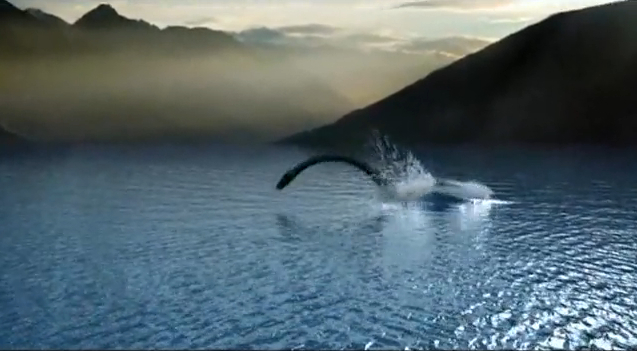 Loch Ness has taunted myth hunters and monster spotters for years, but footage has emerged of what could be a similar sea creature in northern Ireland’s Lough Foyle.

The footage was taken by student Conall Melarkey when he was out on the water shooting a short film called ‘Fishing With David Lynch’ for college when the ‘beast’ broke through the surface of the water and swam past. “Looks like we have our own Loch Ness Monster – any experts out there?” Melarkey asked online. Is it a millennia-old plesiosaur? A genetic mutation? A mythical beast? A floating piece of sea debris or a whale? A viral stunt? It’s difficult to say for sure but their video clip has been viewed over 100,000 times in less than a week. “Can’t believe people are suggesting this is just a viral promotion for our college project which is only two minutes long,” Melarkey has said of the accusations their posting has engendered.