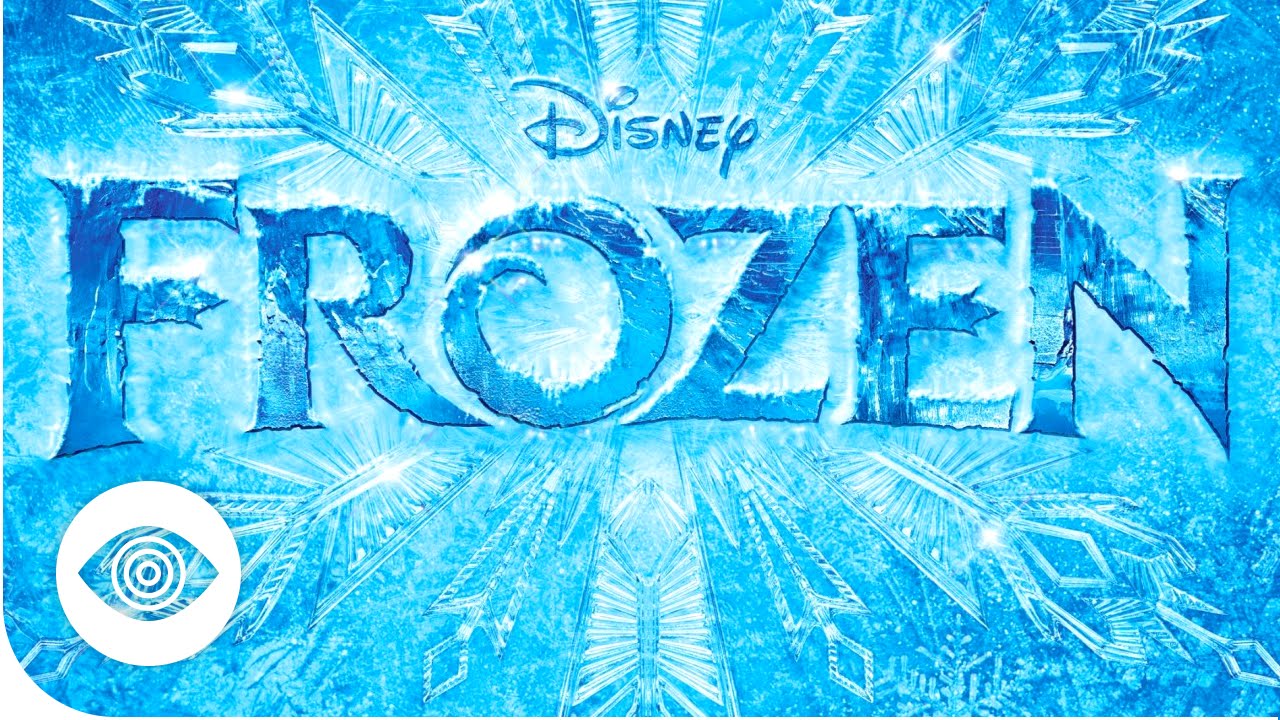 Walter Elias “Walt” Disney was an American entrepreneur, animator, voice actor and film producer. A pioneer of the American animation industry, he introduced several developments in the production of cartoons.There may be no entertainment industry figure more influential than Disney’s eponymous founder. In his 65 years, Walt Disney succeeded in moving animation from a black-and-white novelty to a highly respected genre that would produce Oscar-worrthy feature films. More than a few of his creations — includingMickey Mouse, Donald Duck, and Goofy — are instantly recognizable global icons. And the small animation house he founded on October 16, 1923 is now valued at more than $42 billion.

Yet, despite his fame, Disney remains a relatively unknown figure. His story is overshadowed by his achievements, and, sometimes, by outright myth.  In honor of The Walt Disney Company’s 90th anniversary, here are ten things you probably didn’t know about the man behind Mickey Mouse.

1. He dropped out of high school to join the army

During the first World War, a 16-year-old Walt Disney left school and attempted to enlist in the army. He was rejected for being underage, but managed to find employment with the Red Cross as an ambulance driver. The organization sent Disney to France for a year, but by the time he arrived, the armistice agreement had already been signed.

Mickey Mouse is virtually synonymous with Disney’s company, but if the animator’s wife hadn’t intervened, he might have been represented by Mortimer Mouse instead. In the mouse’s first few shorts, he was referred to as Mortimer Mouse, but Lillian Disney managed to convince her husband that Mickey would be a more marketable name. Mortimer later became Mickey’s Brooklyn-accented rival (below), vying for Minnie Mouse’s affection.

3. He was the original voice behind Mickey Mouse

While mostly known for his skills as an animator, director and producer (not to mention his business acumen), Disney also tried his hand at voice acting. From Mickey’s inception in 1928, all the way to 1947, the mouse’s voice was provided by Disney before being turned over to English voice actor Jimmy MacDonald. Disney loved the character so much that he returned to the studio in 1955 to voice Mickey Mouse shorts for his company’s television show The Mickey Mouse Club.

4. He was determined to produce a feature-length animated movie, even when everyone thought the idea was crazy

When word got out that Disney planned to turn Snow White into a feature film, industry insiders were convinced his efforts would fail, calling the project “Disney’s Folly.” His detractors were almost correct. Disney did in fact run out of funding during Snow White‘s production, and was forced to show loan officers a rough cut of the movie before he could secure additional financing. Luckily for both Disney and his creditors, Snow White turned out to be a smashing success. The film earned over $8 million during it’s initial release — about $130 million today.

5. He could be the US government’s best friend

Not only did a young Disney attempt to help America on the field of battle, but he also helped several federal agencies throughout his career with animation. He created training films for the US military, propaganda films urging Americans to pay their taxes, and multiple anti-Hitler shorts meant to boost US morale at home. Disney also helped the State Department improve relations with South America by making a 1941 goodwill tour (featuring a specially made movie entitled Saludos Amigos), and later aided NASA by developing documentaries about the space program.

6.  He contributed to anti-communist hysteria

After the second World War, many in the U.S. were gripped by an overwhelming fear of communist infiltration. Disney believed in the Red Menace, and in concert with other leading industry executives, formed the anti-communist Motion Picture Alliance for the Preservation of American Ideals (MPA). In addition to serving as the MPA’s vice president, he testified in front of the House Un-American Activities Committee against several labor organizers, who he accused of motivating his animators to strike. Disney also accused the Screen Actors Guild of being a communist front, and claimed their 1941 strike was a socialist plot.

7. He came close to building a major ski resort

After opening Disney Land in 1955, Walt set his sights on a ski resort in Mineral King Valley, near California’s Sequoia National Park. The plan was to build a vacation spot featuring six ski areas, all centered around a Swiss-style base village, with a total daily capacity of 20,000 skiers. The project came relatively close to development, with Disney winning approval from the Forest Service and forging a roads deal with the Governor of California. However, after Disney’s death in 1966, the company felt it could only handle one major project at a time. Wisely, they chose to complete Disney World instead.

8. He received more Academy Awards and nominations than any other person in history

Between 1932 and 1969, Disney won 22 Academy Awards and was nominated 59 times. Included amongst this trove of Oscars are three awards created specifically for him — one for creating Mickey Mouse, another recognizing his contribution of music in the field of animation, and a specially made prize honoring Snow White and the Seven Dwarves that featured a traditional statuette, and seven miniature versions alongside of it.

9. His last words remain a mystery

That is to say, no one knows what they were supposed to mean. Shortly before succumbing to lung cancer, Disney scribbled the words “Kurt Russell” on a piece of paper. According to Russell, best known for his performance in The Thing and Escape from New York, the reasons are mystery to him as well. At the time of Disney’s death, Russell was a child actor working for the studio and had yet to achieve widespread fame.

10. After his death, he was NOT cryogenically frozen

One fact that everyone thinks they know about Walt Disney is that his body has been preserved through cryogenics. However, as Snopes long ago revealed, there is no truth to this urban legend. All available documentation states that Disney was cremated after death —and the first-ever cryogenic freezings took place a month after Disney passed on.