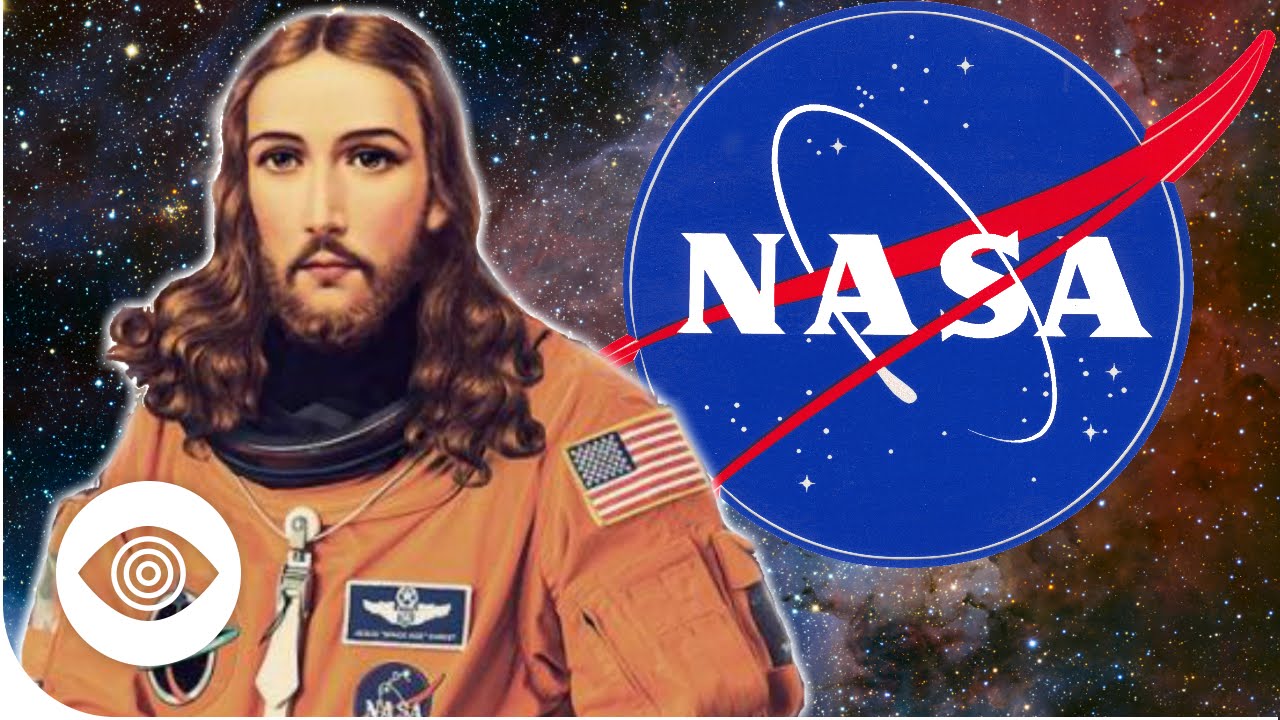 In the 1990s, journalist Serge Monast revealed what he claimed to be NASA’s ultimate goal with space exploration – control of the world’s population from the skies. Monast died mysteriously soon after his revelation – could it be that NASA is planning a New World Order?