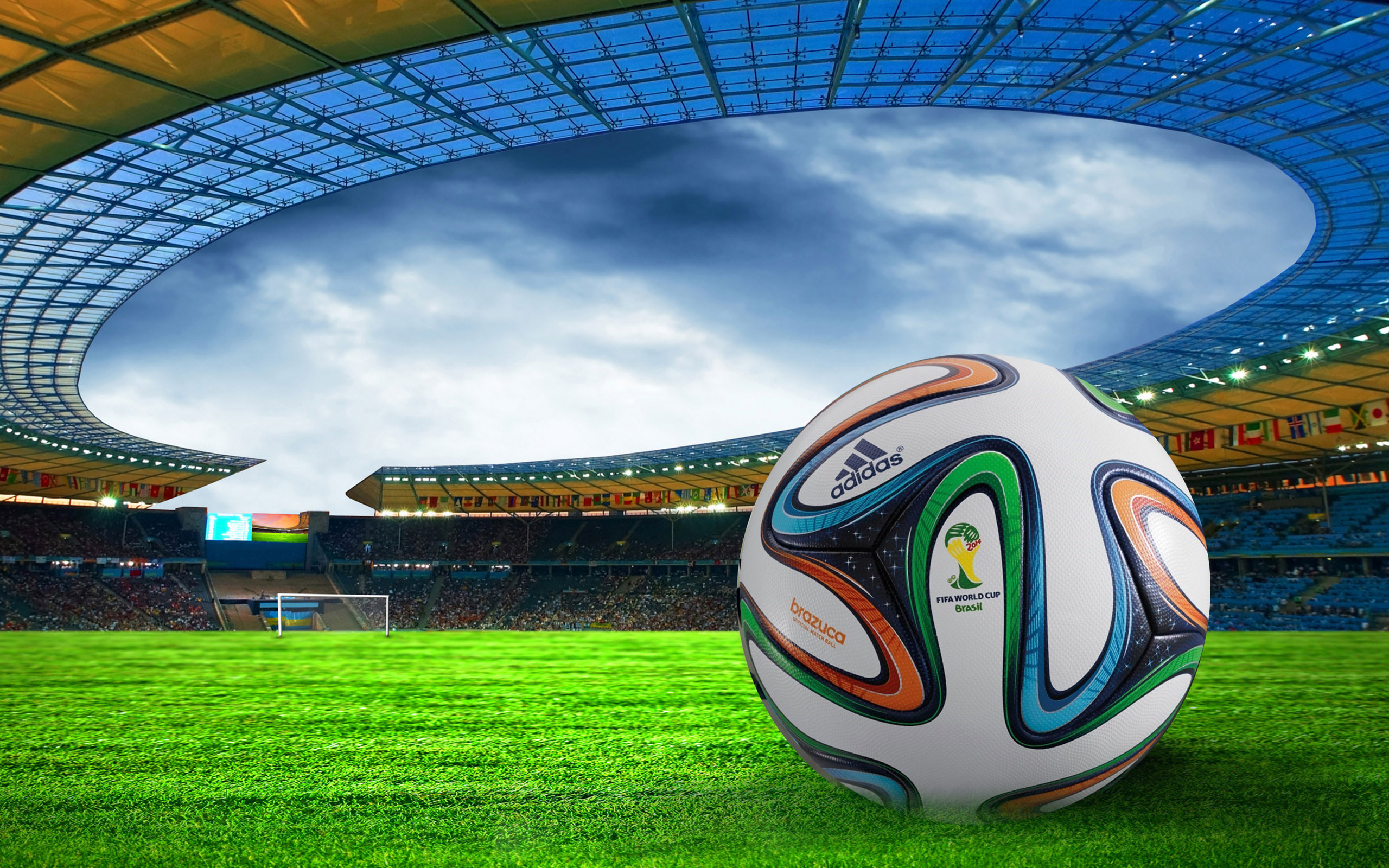 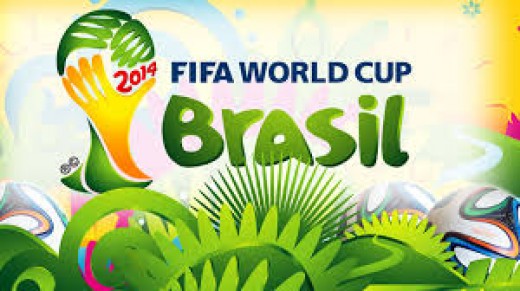 The FIFA World Cup is well underway, with countries all over the world cheering their teams to victory. Behind the glory is a series of top stunning secrets and fascinating facts you never knew about this popular and beloved event. Let’s take a look at the most interesting trivia about the World Cup.

-Swedish ref Jonas Eriksson, who officiated during Ghana vs. USA, is arguably wealthier than the players he reprimands. Eriksson is a multi-millionaire after selling his stake in IEC Sports, a media rights business located in Sweden.

-Budweiser is the only beer on sale on the World Cup grounds throughout the entire tournament despite an 11 – year government ban on the sale of alcohol in Brazilian football stadiums.

-The caxiorola – Brazil’s official World Cup instrument – retails at $14. However, It is banned from all World Cup stadiums because it is too easy to throw at players during a game.

-One of the most dedicated supporters’ groups at the tournament is the American Outlaws, who flew 540 fans on two chartered airplanes to Brazil. They hold “Night Before” and “Pre-Game” parties.

-After the first round of games in the tournament, 49 goals were scored. That is one shy of a 100 percent increase on four years ago.

-So fervent is the enthusiasm for Panini’s World Cup album in Brazil that a van in Rio carrying more than 300,000 stickers was hijacked. Panini says 65m albums worldwide are currently being filled.

-The vanishing foam used to keep players 10 yards from set pieces is the brainchild of Argentinian Pablo Silva. It’s called “9.15″ and was first used at the 2008 Copa Libertadores. In the ’80s, Sir Bobby Charlton was part of a committee that unsuccessfully presented the idea to the FA.

Moving on the the players in our list of the FIFA World Cup top 18 stunning secrets and fascinating facts, we start with South Korea:

-South Korea’s Park Chu-young has an IQ more than 150, which is considered Mensa-level. The Arsenal striker only played an hour’s worth of first-team football last season, yet remains a starter for his country.

-Algreian attacker Yacine Brahimi initially rejected the Desert Warriors at South Africa 2010 as he was hoping for a call up to the French national side, which he has represented at every level up to U21.

-USA’s dreadlocked midfielder Kyle Beckerman–who captains MLS side Real Salt Lake –claims he has not had a haircut in nine years.

-Daniele De Rossi revealed that within a day of the England vs. Italy game, con men were trying to sell fake versions of his used match shirt on eBay.

-This may be USA midfielder Graham Zusi’s first World Cup as a player, but it is not the first time he has graced the tournament; a seven-year-old Zusi was part of the opening ceremony in Chicago at USA ’94.

-Mexico skipper Rafael Marquez is the first player to captain his country at four World Cups.

-South Korea’s Lee Keun-ho salutes the Taegukgi flag rather than place his hand on his heart during the national anthem. This represents a nod to his Army days.

-ITV’s catchy theme tune is sung by Brazilian native Thiago Thome. When translated, one line says, “I want to see the lady walking, trailing her lacy skirts through the room.”

-When Lionel Messi scored his goal against Bosnia, 236,000 tweets were posted in the space of 60 seconds.

-Where’s Pele? Despite being chosen as Brazilian President Dilma Rousseff’s Tournament Ambassador, he has not yet been seen at a game. Reports state he has yet to settle differences with the Brazilian Football Federation after he fell out with ex-chief, Ricardo Teixeira.

-Tinder and Google Translate have been two of the most used apps at the tournament so far – by Brazilian women.

So there you have it: the FIFA World Cup top 18 stunning secrets and fascinating facts. Write in and let us know if there are any we forgot!