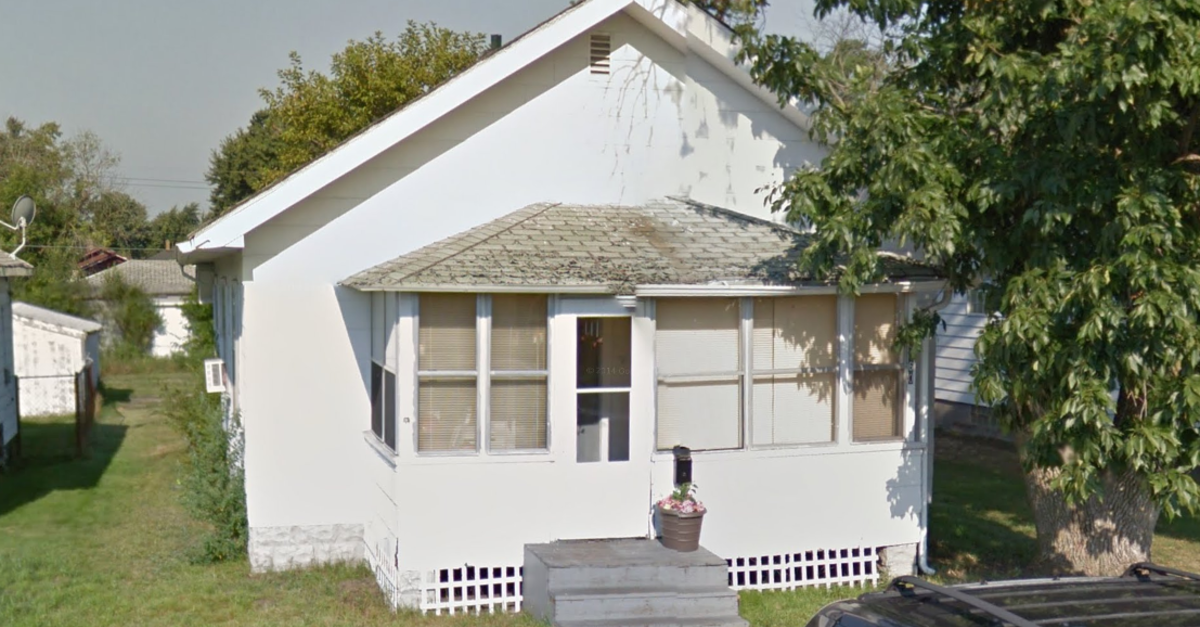 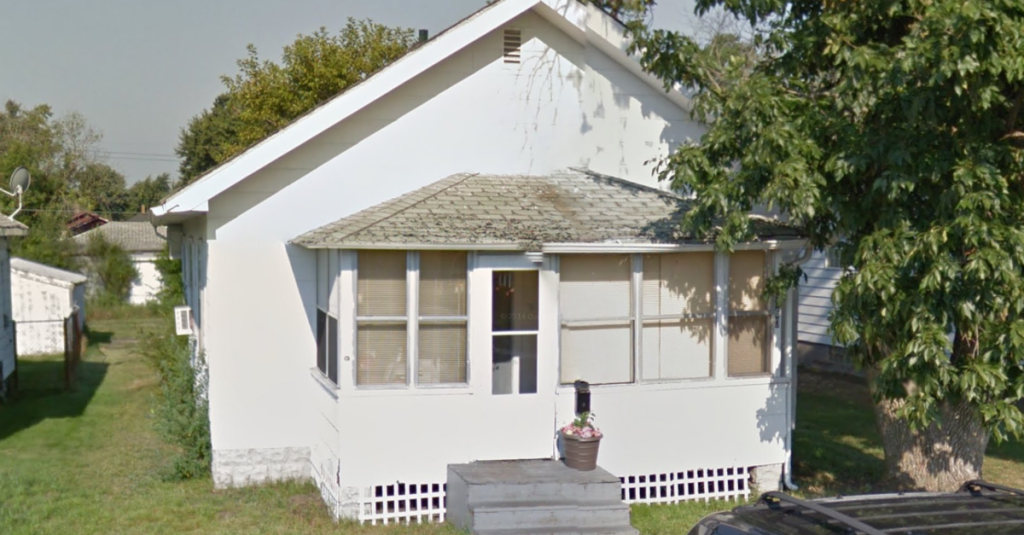 The “hell house” in Gary, Indiana, that many suspected to be at the center of demonic activity has been torn down.

Zak Bagans, host and producer of Ghost Adventures, bought the demon home for $35,000 in 2014 and then had it demolished two weeks ago for a documentary he’ll release later this year, Bagans told the Indianapolis Star.

“Something was inside that house that had the ability to do things that I have never seen before, things that others carrying the highest forms of credibility couldn’t explain either. There was something there that was very dark yet highly intelligent and powerful.”

Bagans bought the hell house shortly after reports surfaced that Latoya Ammons and her three children claimed to have been harassed by demons.

Her outcry prompted an investigation by local police and the Indiana Department of Child Services, as well as a series of exorcisms that a priest claimed were the first authorized by the bishop of Gary, Indiana.

Much of Bagans’ footage was taken inside the demonically possessed home. Ammons described strange occurrences inside the house including a massive swarm of black flies, the sound of footsteps climbing the stairs, and the creak of doors opening by themselves.

Ammons claimed that her children were picked up and thrown against walls by an unseen force, while she herself had been chocked and black monsters had appeared in the house.

The ghost of a woman with red eyes and a hood also appeared, as did an odorless oil while the family’s three children chanted satanic verses convulsively and the little girl reportedly levitated off the bed.