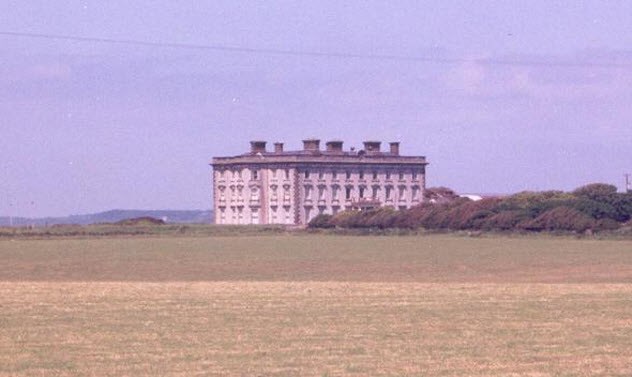 Loftus Hall is a 22-bedroom period mansion on Hook Peninsula in County Wexford. The isolated house is set on 60 acres, overlooking a lonely stretch of the South East coast. Since it was abandoned over three decades ago, the grand building has only had structural repairs.

Originally called Redmond Hall, Loftus Hall was built in 1350 by the Redmond family and renamed after it was acquired by the Loftus family 300 years later. It wasn’t until 1766, however, that the estate was cursed with a supernatural presence that remains to this day.

Back then, it was not unusual for sailors to seek shelter in houses during a storm. So when a stranger came looking for a place to stay, the Tottenham family, the residents at the time, opened their doors.

The storm is said to have gone on for weeks. During this time, the stranger grew close to Anne, one of the Tottenham daughters. He frequently played cards with the family in the evenings until one night when Anne dropped a card beneath the table.

When she bent down to retrieve it, she realized that her new beau had hooves instead of feet. Realizing that the man was actually the Devil, Anne began screaming.

Immediately, he transformed into a ball of fire and burst through the ceiling. Of course, the presence of the Devil left an otherworldly scar on Loftus Hall, which is blamed for the violent and ghostly goings-on that have occurred since. An exorcism was conducted but did not solve the problem.

Anne was so traumatized by the experience that she lost her mind and was locked up for 19 years until she died. Her spirit also haunts the grounds, incapable of coming to terms with what transpired.

A photo taken by a tourist in 2015 supposedly shows Anne’s ghost beside that of an older woman. In 2011, a team of paranormal researchers even made a documentary about Loftus Hall. 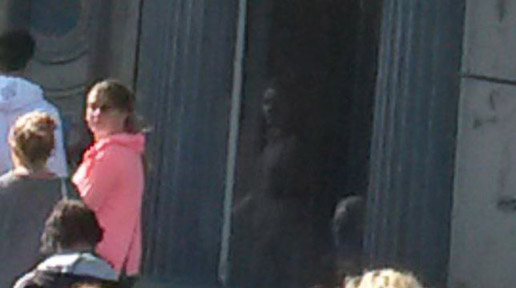