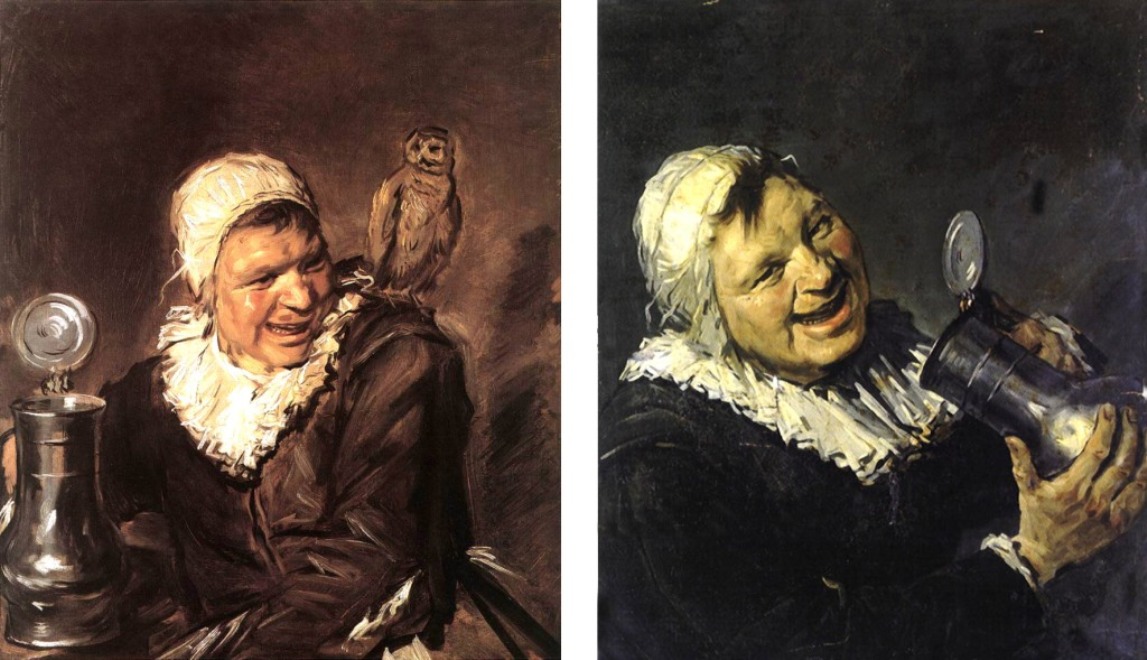 This lie re­sulted from a classic case of wanting to please the critics. Han van Meegeren was an artist who felt underappreciated and thought he could trick art experts into admitting his genius. 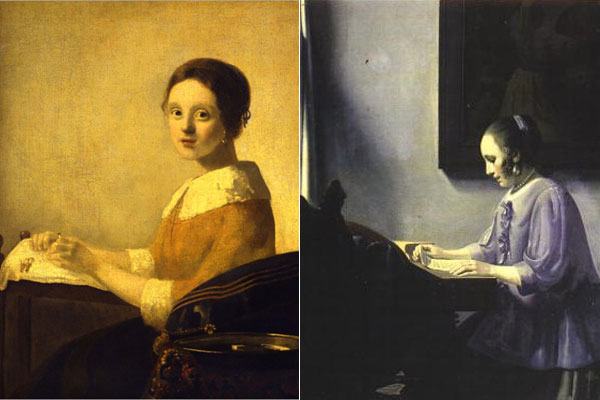 In the early 20th century, scholars were squabbling about whether the great Vermeer had painted a series of works depicting biblical scenes. Van Meegeren pounced on this opportunity and set to work carefully forging one such disputed work, “The Disciples at Emmaus.” With tireless attention to detail, he faked the cracks and aged hardness of a centuries-old painting. He intentionally played on the confirmation bias of critics who wanted to believe that Vermeer painted these scenes. It worked: Experts hailed the painting as authentic, and van Meegeren made out like a bandit producing and selling more fake Vermeers. Greed apparently overcame his desire for praise, as he decided not to out himself. 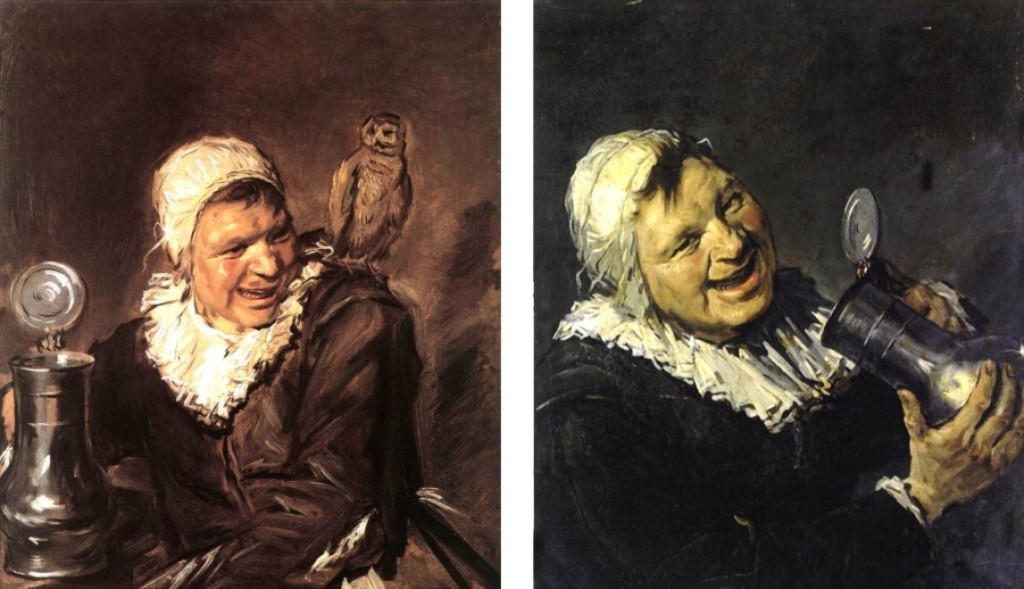 However, van Meegeren, who was working in the 1930s and ’40s, made one major mistake. He sold a painting to a prominent member of the Nazi party in Germany. After the war, Allies considered him a conspirator for selling a “national treasure” to the enemy [source: Wilson]. In a curious change of events, van Meegeren had to paint for his freedom. In order to help prove that the painting was no national treasure, he forged another in the presence of authorities. 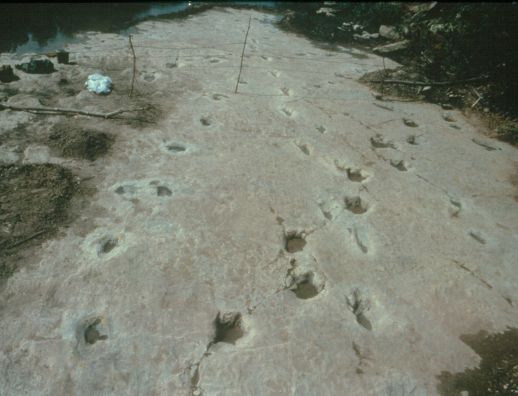