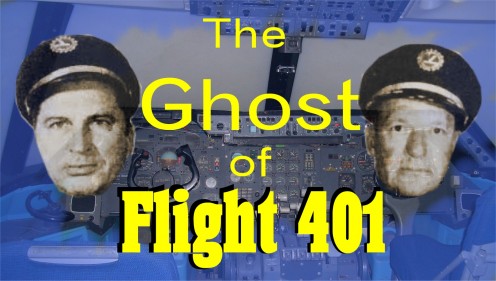 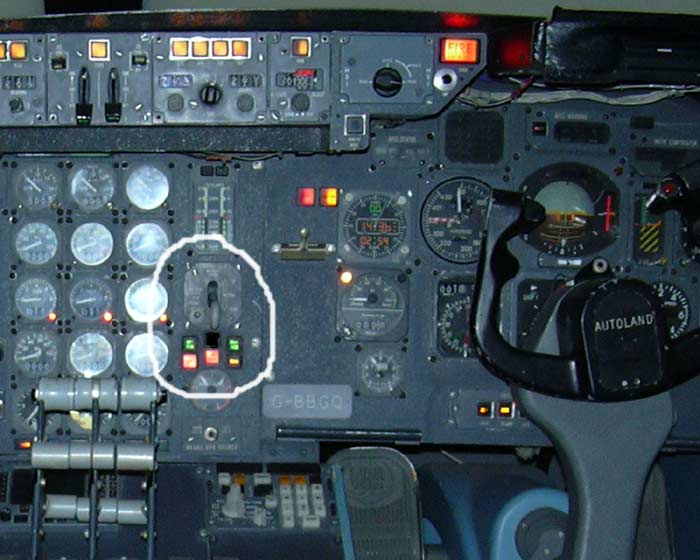 The flight departed at 9:20 pm and crew and passengers enjoyed a routine flight until 11:32 pm. At this time, the flight was near its destination in Florida and the crew began to prepare for landing. First Officer Stockstill noticed that the landing gear indicator did not illuminate. The other crew members assisted Stockstill, but became distracted by it. While the crew was focused on the landing gear indicator, the plane crashed.

Stockstill died on impact as the plane crashed into the swampy Florida Everglades. Captain Robert Loft and Second Officer Donald Repo survived the crash, briefly. Captain Loft died before he could be pulled from the wreckage. Officer Repo died the next day.

Frank Borman, prior to becoming CEO of Eastern Airlines, arrived at the scene after the crash to assist with rescue efforts.

Over the next several months, the employees of Eastern Airlines began to report sightings of the dead crew members Loft and Repo on board another L-1011. Parts from Flight 401 were reportedly salvaged after the Flight 401 crash investigation and refitted into another L-1011 in service. Ghostly sightings began to be reported by those who knew Loft and Repo. Eastern’s management threatened dismissal to those caught spreading “ghost stories”, it was said.

By this time, the rumours of the haunting had spread far and wide. Television and books told the stories of the ghosts. By this time, Frank Borman was the CEO of Eastern Airlines. Borman called the stories of a haunting “garbage” and considered suing the producers of the 1978 made-for-TV movie The Ghost of Flight 401 for libel. 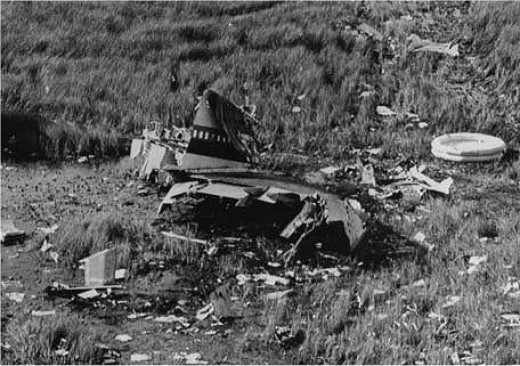 Despite this, former Eastern Airlines employees still insist to this day that they saw the ghosts of Loft and Repo on board the other L-1011. Parts were said to have been removed from the plane. After the parts removal, there was no further mention of any more appearances by Loft and Repo.

After the 1972 crash, it was discovered that the indicator light that distracted the Flight 401 crew was caused by a burned-out light bulb. The landing gear could have been manually lowered with or without the light. The crash was due to the error of the crew. It is said that this is the reason Loft and Repo haunted Flight 401 – to keep future flights safe from human error.