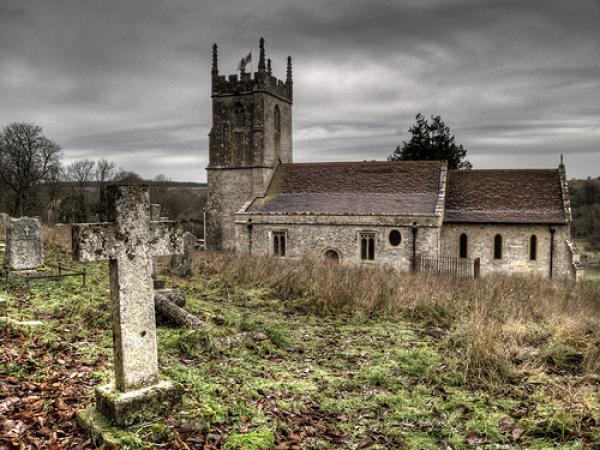 The entire civilian population was evacuated in 1943 to provide an exercise area for American troops preparing for the invasion of Europe during the Second World War. After the war villagers were not allowed to return to their homes. The village, which is still classed as a civil parish, remains under the control of the Ministry of Defence despite several attempts by former residents to return. Non-military access is limited to several open days a year.

Imber is a UK Ministry of Defence training facility located on Salisbury Plain.. It is a ‘FIBUA’ (Fighting In Built Up Areas) urban warfare and Close quarters battle training centre where exercises and tests are conducted.

The Village was built in 1988 to resemble a German village in Bavaria, to provide troops with a simulated backdrop when training for operations in European theatres including the Cold War, the Balkans and Northern Ireland.

In recent years the facility has been expanded to include a Shanty Town made up of cargo containers stacked and laid out in rows of tightly packed streets, to provide an additional training area that more closely resembles the Army’s current operational theatres in Operation Herrick and Operation Telic.