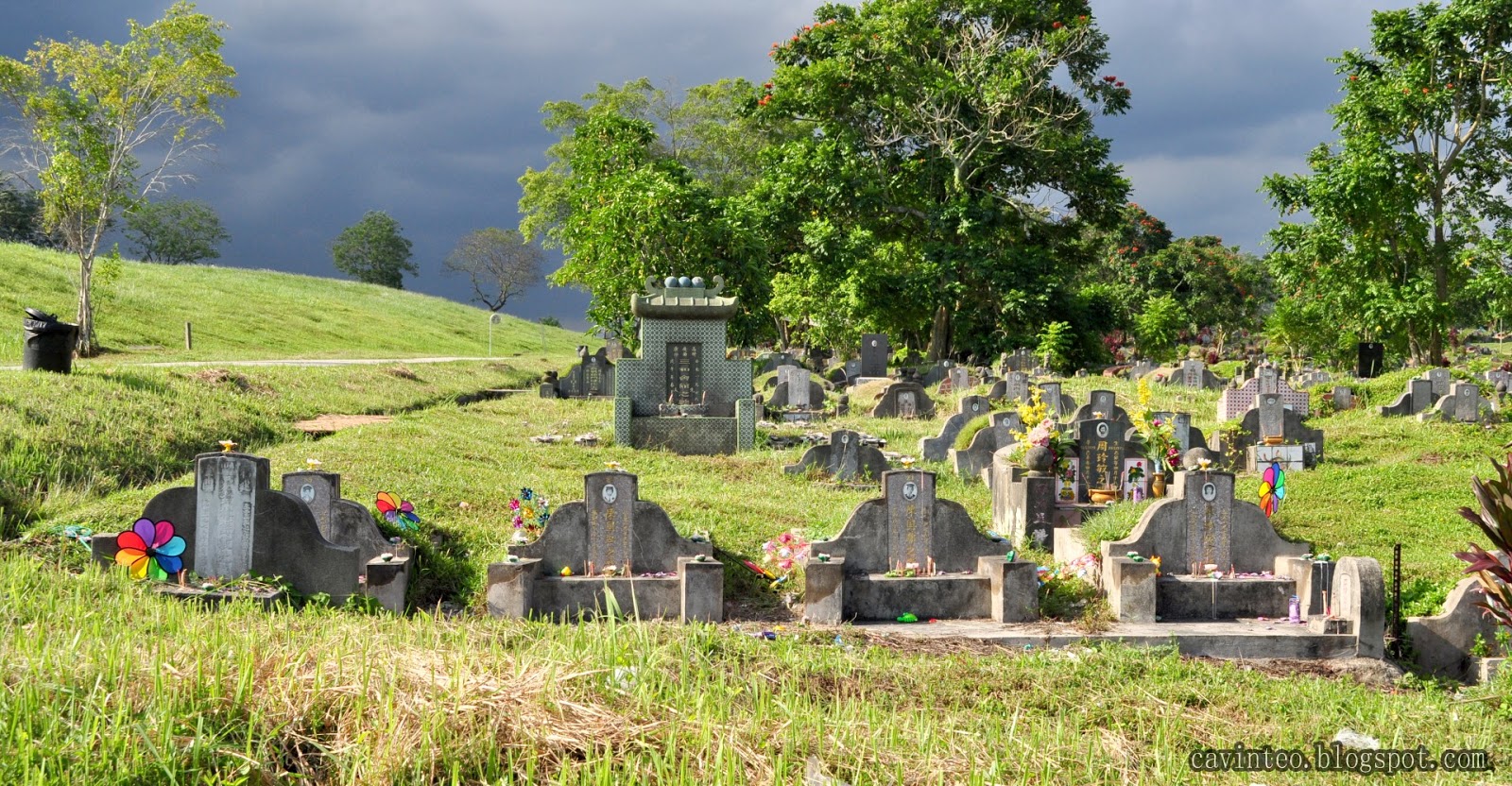 The Geylang Bahru family murders occurred in Singapore in 1979. On 6 January, all four children of the Tan family were found dead in their flat—the children had been hacked, slashed, and their bodies were left piled on top of each other. The children ranged from 5 to 10 years of age at the point of death. Their parents, Tan Kuen Chai and Lee Mei Ying were working during the time of the murders. The police interviewed over a hundred people that were possible suspects. However, the case still remains unresolved.

At 6.35am, Tan Kuen Chai and Lee Mei Ying left for work. The two of them operated a mini-bus service which transported students to school. The children, Tan Kok Peng, 10, Tan Kok Hin, 8, Tan Kok Soon, 6, and their sister Tan Chin Nee, 5 had still been sleeping at the time. At 7.10am, their mother called them to wake them up three times, but received no answer. She proceeded to request of a neighbour to help wake the children. The neighbour attempted to knock on the door, but also received no answer from the children.

When the Tans returned after 10am, Mei Ying found the bodies of her children in the bathroom. They had been left piled on each other in their T-shirt and pants, with slash wounds on their heads. Kok Peng’s right arm had been almost severed, while Chin Nee’s body also had slash wounds on her face. Each child was reported to have a minimum of 20 slash wounds.

The police concluded that the murders had been planned beforehand and that the killer or killers had taken care to avoid leaving evidence. However, there were bloodstains in the kitchen sink and the killer or killers appeared to have cleaned themselves prior to leaving the flat. There was no evidence of forced entry, and the flat had not been ransacked and no items were reported missing. The murder weapons, which are believed to be a chopper and a dagger were never found. The eldest son, Tan Kok Peng, was believed to have put up a fight with the killer as several strands of long hair was found in his right hand.

The investigation was conducted by the Criminal Investigation Department’s Special Investigation Section. They were not able to identify a motive but conjectured the probability of the murders being motivated by vengeance.

The police also believed the perpetrator or perpetrators had personal knowledge of the Tans and their circumstances, as they were seemingly aware that Mei Ying had undergone sterilisation after the birth of her last child. Additionally, the Tans received a Chinese New Year card two weeks after the murder. The card depicted happy children playing together with the words “now you can have no more offspring ha-ha-ha” in Mandarin. It was signed off as “the murderer”. The sender of the card addressed the parents by their personal nicknames, “Ah Chai” and “Ah Eng”, further amplifying the theory that it was someone with close relations or knowledge.

The children were buried on 7 January 1979 at Choa Chu Kang Cemetery along with some of their belongings. The parents of the murdered children ceased the operation of their mini-bus after and started to work at a company that produced PVC materials. Five years after the incident, Lee Mei Ying managed to reverse her sterilisation that she underwent prior to the murder, and gave birth to a baby boy.