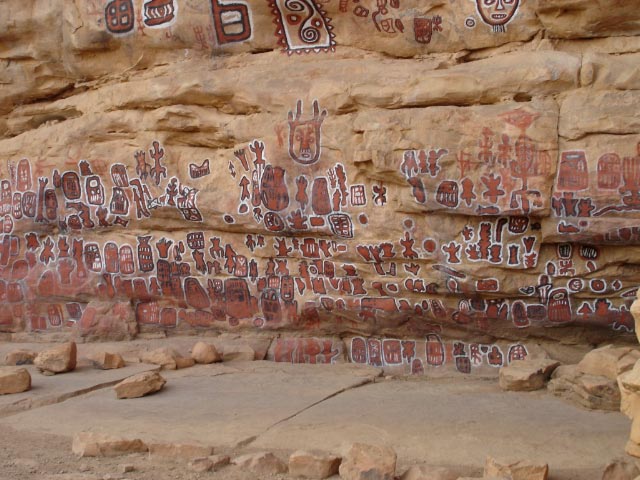 Located in Mali West Africa, the Dogon have a rich culture dating back to around 3200 BC and are believed to have descended from ancient Egyptians. Deeply rooted traditions of the Dogon people speak of the Nommos who visited from a companion star to Sirius. The Nommos are known as amphibious beings that have also appeared in numerous related myths found in the Babylonian, Accadian and Sumerian cultures.

Sirius’ companion star has a 50 year elliptical orbit and is not visible to the naked eye. Modern astronomers did not know the companion star existed until the Dogon myth was discovered. They tell us how the Nommos shared the knowledge of Sirius with them and left behind several artifacts. One artifact depicting the Sirius constallation carbon dates to 400 years ago, a little over 230 years before astronomers suspected the existence of the companion star.

Every 60 years the Dogon celebrate the cycle of Sirius A and B which rises further questions considering Sirius B’s 50 year cycle. The Dogon legend also mentions a 3rd star in the system, which would be called Sirius C, if found by modern telescopes. Nommos are believed to inhabit a planet orbiting Sirius C though mainstream science does not consider the Sirius constellation to be a prime candidate for life. Research in 1995 concluded that based on observations of motions in the Sirius system, a red dwarf star about 1/20th the mass of Sirius B exists.