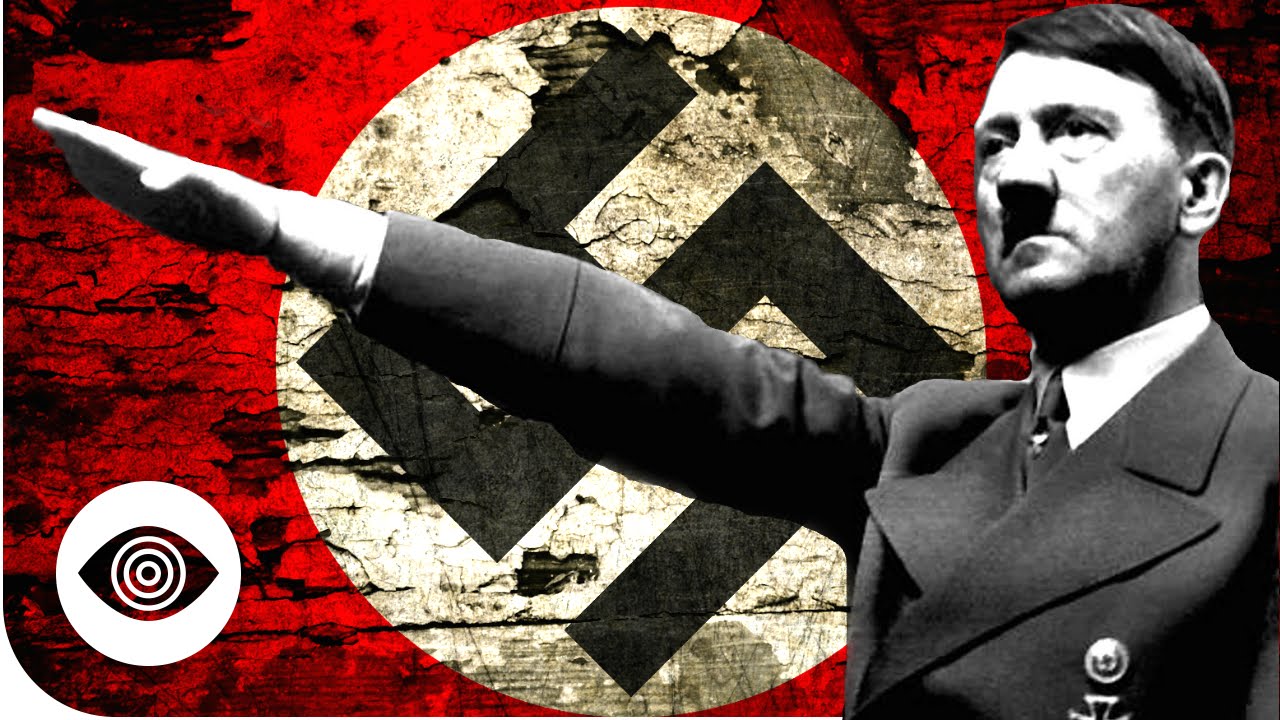 Did The Bush Family Help Hitler Into Power?

The family that produced two Presidents made its fortune and established its power in the era when Hitler and the Nazis rose to power in Europe, and changed the world forever. However, worrying connections were found between Prescott Bush, grandfather of George W., and the finances behind the Nazi Party. Did Prescott Bush help Hitler get power in Germany?