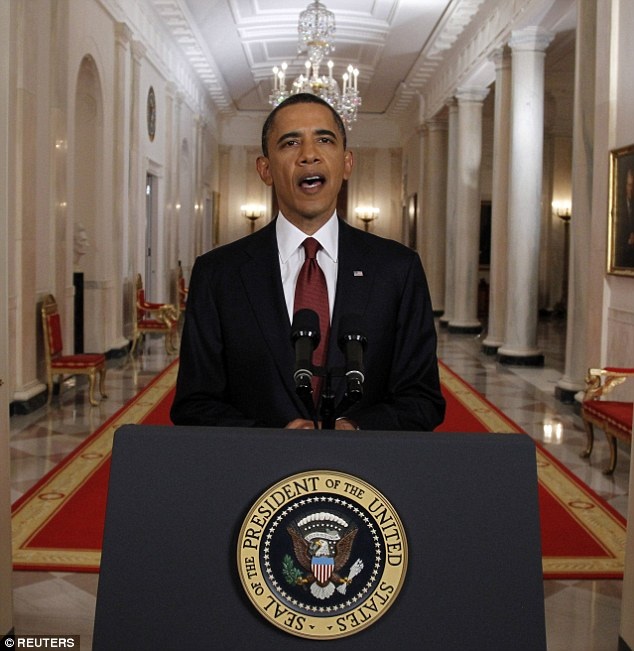 White House and CIA officials are aggressively disputing a report that President Barack Obama lied to the public about the role of Pakistan special forces in the raid that killed former al Qaeda head Osama bin Laden so he could take credit for the mission.

What really went down?

Hersh’s claims President Barack Obama intentionally misled the public about the raiid that killed Osama Bin Laden so he could take credit for the mission. 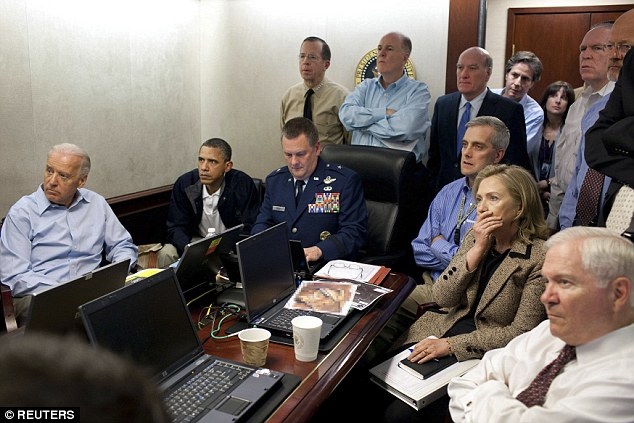 Among the explosive claims that Hersh makes are:

The Pakistanis had been essentially holding bin Laden captive at the Abbottabad compound for years before raid.

The CIA learned of bin Laden’s location from a Pakistani intelligence official who tipped off American operatives hoping to claim the $25 million bounty on the terror leader – not from interrogation of an al-Qaeda courier.

Top American officials negotiated with Pakistani officials to let them carry out the operation to kill bin Laden on Pakistani soil.

There was no vaccination program used to obtain the DNA from bin Laden’s compound – it was all made up as part of an elaborate cover-story after the fact.

The Pakistani intelligence service, ISI, cut power to the neighborhood where bin Laden was hiding on the day of the raid and made sure no Pakistani forces would not interfere with the American choppers flying into sovereign airspace.

There was no firefight during the SEAL raid – the only shots fired were those that killed bin Laden, whom Hersh described as a ‘cowering’ and ‘unarmed’ when he was assassinated.

Bin Laden was cut off from al Qaeda no longer running the terrorist group at that point.

There was almost no useful intelligence information found in his compound.

After he was killed, bin Laden was buried at sea, but instead buried in Afghanistan.

Obama publicly announced the commando raid and claimed public credit for it, despite agreeing with the Pakistanis to keep the action secret for seven days.

The U.S. president was to eventually say bin Laden had been killed in a drone strike.

Obama’s announcement badly alienated Pakistani leaders and all but obliterated the military and intelligence ties between the two nations.

The White House has maintained Pakistani officials were not informed of the raid, but Hersh believes this is false, as members of the Obama administration have contradicted the account.