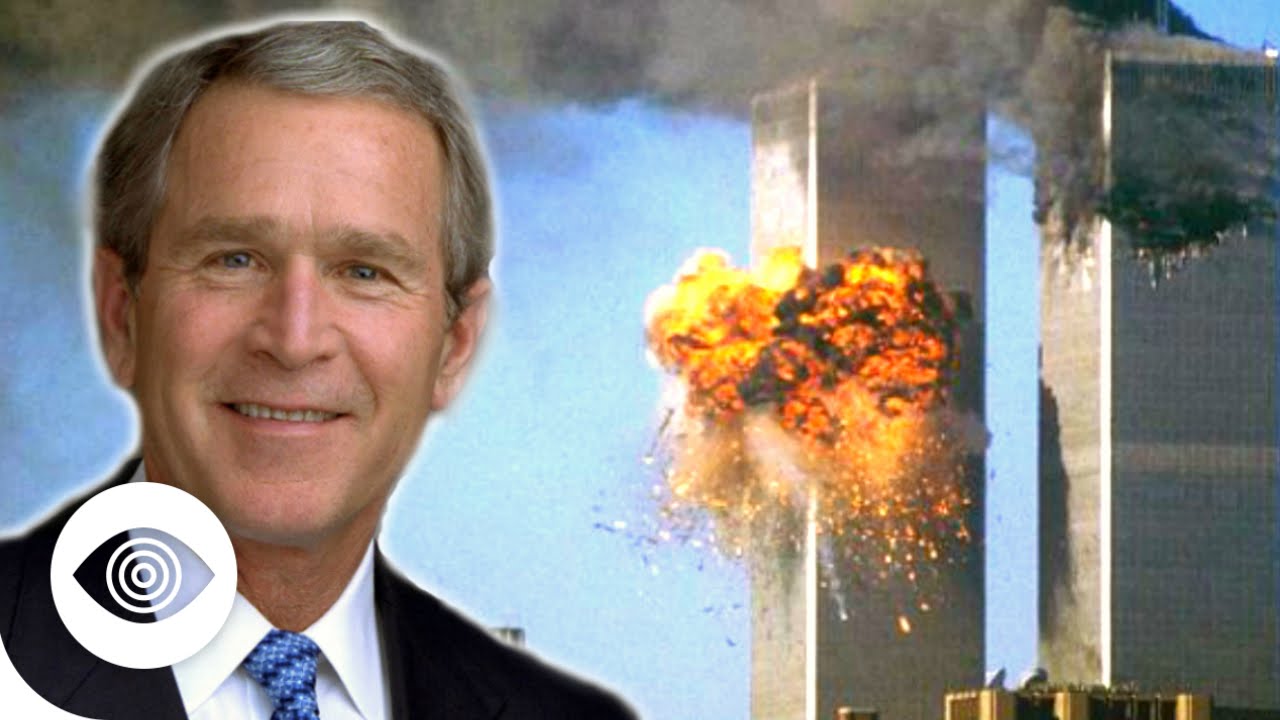 After the horrible attacks of 9/11, it transpired that the CIA had issued several clear warnings about an imminent terror attack on U.S. soil. One particular intelligence report explicitly warned of an attack by Al Qaeda. Yet all these warnings were ignored, and the attacks went ahead to devastating effect. Did George W. Bush let 9/11 happen?

Music = Take The Target Out by Luke Richards