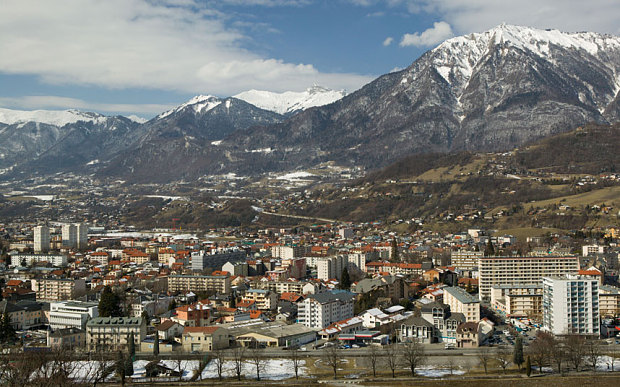 Albertville in Savoie, France Photo: Alamy
Generating electricity from cheese could be the plot of an Asterix comic book, but that is exactly what is happening at a new power plant in theFrench Alps.

A by-product of Beaufort cheese, skimmed whey, is converted into biogas, a mixture of methane and carbon dioxide, at the plant in Albertville, in Savoie.

“Whey is our fuel”
François Decker of Valbio

Bacteria are added to the whey to produce the gas, which is then used to generate electricity that is sold to the energy company EDF.

“Whey is our fuel,” said François Decker of Valbio, the company that designed and built the power station, which opened in October. “It’s quite simply the same as the ingredient in natural yoghurt.” 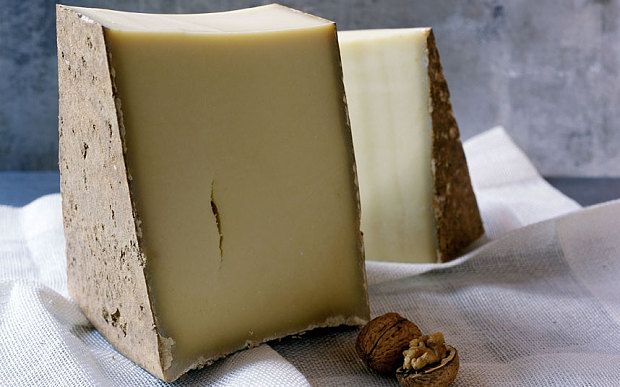 After full-fat milk is used to make Beaufort cheese, whey and cream are left over. The cream is taken to make ricotta cheese, butter and protein powder, which is used as a food supplement.

The residual skimmed whey is then placed in a tank with bacteria, where natural fermentation produces methane in the same way that the gas is produced in cows’ stomachs.

The gas is then fed through an engine that heats water to 90 degrees C and generates electricity. The plant will produce about 2.8 million kilowatt-hours (kWh) per year, enough electricity to supply a community of 1,500 people, Mr Decker told Le Parisien newspaper.

It is not the first cheese-based power station, but one of the largest. Valbio built its first prototype plant 10 years ago beside an abbey where monks have made cheese since the 12th century.

Since then, about 20 other small-scale plants have been built in France, other European countries and Canada. More units are planned in Australia, Italy, Brazil and Uruguay.

In Somerset, the family-owned cheesemakers, Wyke Farms, generate their own electricity from waste cheese, cow manure and leftover crops. The mixture is poured into biodigester vessels that generate enough electricity to make the cheese producer self-sufficient.