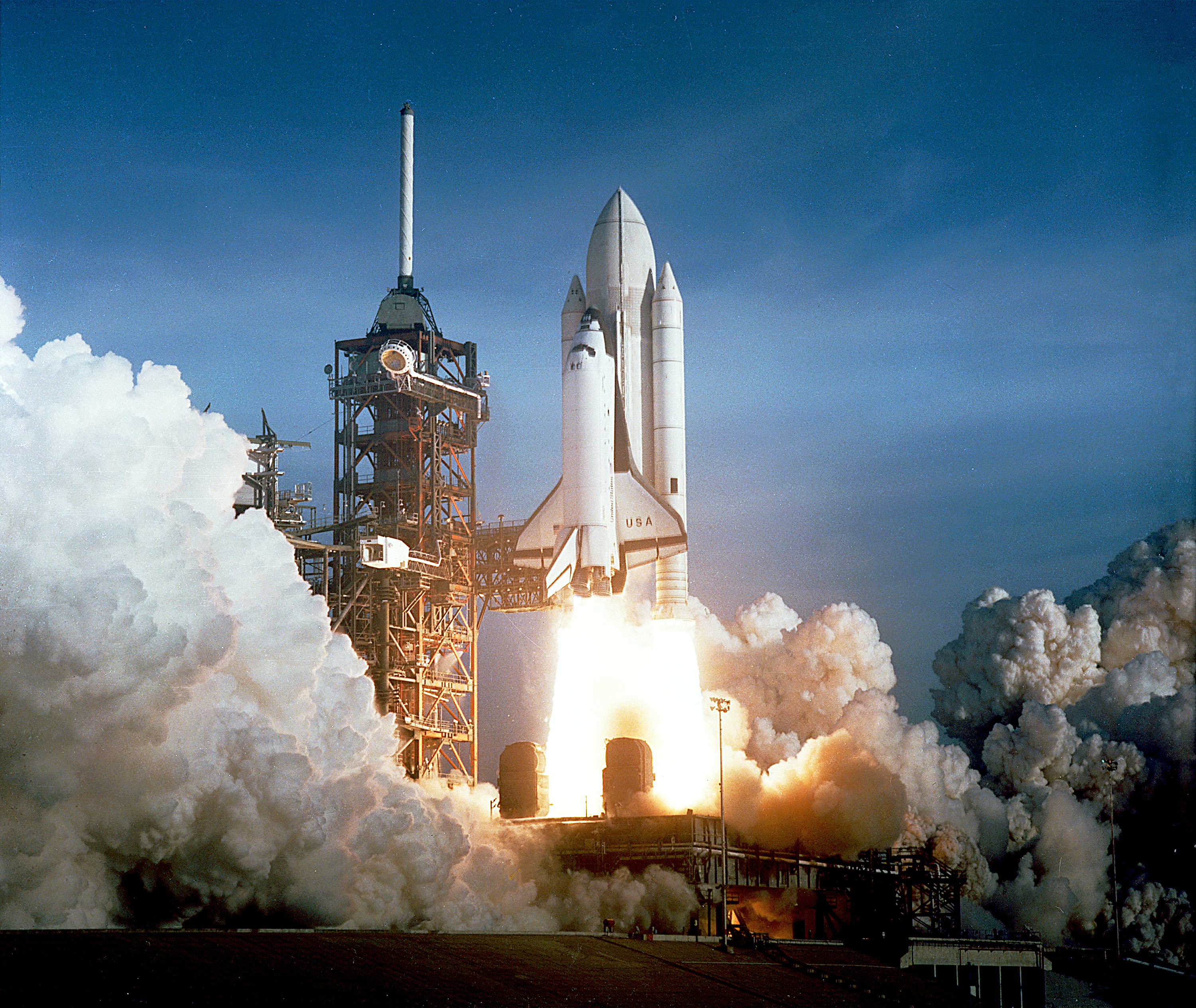 A rocket  is a missile, spacecraft, aircraft or other vehicle that obtains thrust from a rocket engine. Rocket engine exhaust is formed entirely from propellant carried within the rocket before use.Rockets engines work by action and reaction and push rockets forward simply by expelling their exhaust in the opposite direction at high speed, and can therefore work in the vacuum of space.

“Our vision is millions of people living and working in space, and New Glenn is a very important step,” Bezos said in a statement. “New Glenn is 23 feet in diameter and lifts off with 3.85 million pounds of thrust from seven BE-4 engines.”

“Burning liquefied natural gas and liquid oxygen, these are the same BE-4 engines that will power United Launch Alliance’s new Vulcan rocket.”

New Glenn is slated to be ready to launch within the next ten years however it is likely to face some stiff competition from the likes of SpaceX which is also developing its own reusable rockets.

While Blur Origin’s rocket is much larger than the existing SpaceX Falcon 9 and Falcon Heavy rockets, both are still smaller than NASA’s Saturn V which sent Apollo 11 to the moon in 1969.

Which rockets will ultimately be the first to send mankind back there however remains to be seen.