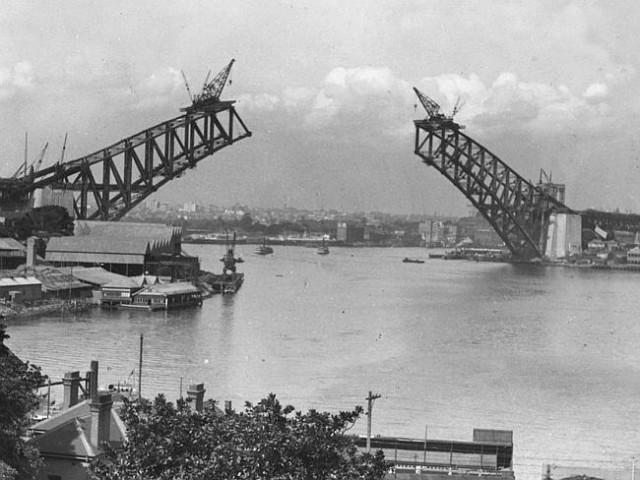 Building the Sydney Harbour Bridge in Australia was a dangerous business with 16 official deaths recorded — and three more mysteriously hushed up, according to this urban legend.

The tale goes that during construction, three contractors fell into the huge pylons and being itinerant workers, their disappearance wasn’t noticed for weeks.

The legend goes that their bodies were too difficult to retrieve and they remain entombed in the pylons today. 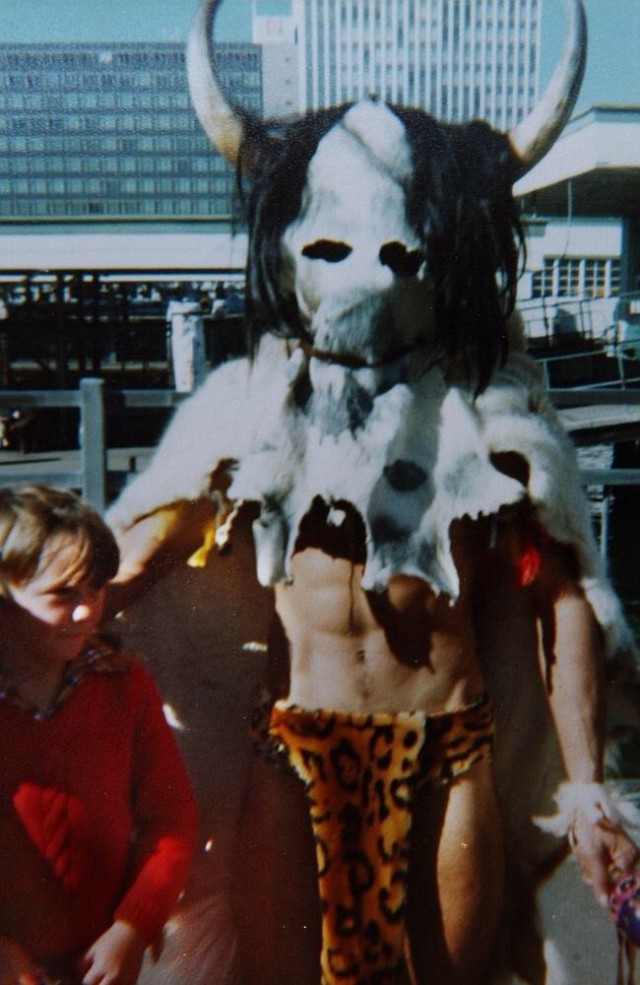 This one’s a spinechiller. While waiting at Circular Quay for a ferry to take them to Sydney’s Luna Park on June 9, 1979, the Godson family was approached by a Satanic-looking figure dressed in a loin cloth and wearing a mask and a horned headdress.

The creature silently placed his hand on six-year-old Damien’s shoulder and somebody took a photograph.

It was the last ever taken of the boy who hours later died with his four-year-old brother Craig and father John on the Luna Park Ghost Train. Six children and one adult were killed when fire ripped through the ride at 10pm that night.

Conspiracy theories sprang up, but nobody ever saw the bizarre character again. 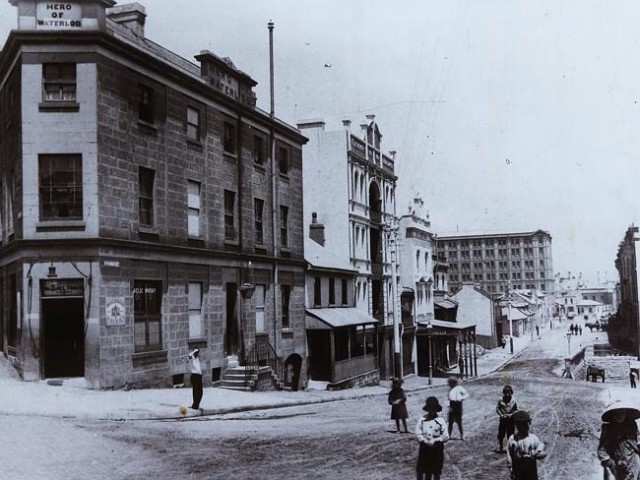 A secret subterranean world exists beneath Sydney where smuggling, kidnapping and other murky activities have been going on since Colonial times.

In Millers Point, there are persistent rumours of underground tunnels connecting pubs to the waterfront, including the convict-built Hero of Waterloo hotel, where a drunk punter could easily find himself ‘shanghaied’ only to wake up.

The shaft of the old tunnel in the cellar at The Hero of Waterloo, Walsh Bay. Picture: Justin Lloyd

Then there’s Lake St James, a mysterious underground water body below the Macquarie St station, where albino eels are said to lurk and secret military training ops are held in the darkness for weeks on end. Apparently.