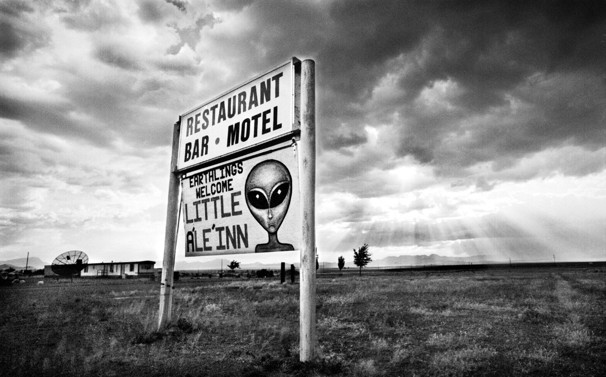 A The United States Air Force facility commonly known as Area 51 is a remote detachment of Edwards Air Force Base, within theNevada Test and Training Range. According to the Central Intelligence Agency (CIA), the correct names for the facility are Homey Airport (ICAO: KXTA) and Groom Lake, though the name Area 51 was used in a CIA document from the Vietnam War. Other names used for the facility include Dreamland, and nicknames Paradise Ranch, Home Base and Watertown. The special use airspace around the field is referred to as a Restricted Area 4808 North (R-4808N).supersecret military base on the southern shore of Nevada’s Groom Lake has been the object of speculation over UFOs, and aliens for decades. It hasn’t helped that the government has barely acknowledged the site’s existence.

But now, National Geographic has published declassified photos of Area 51, taken in 1963 of a military plane crash that was allegedly covered up by the government.

“Area 51 was created so that U.S. Cold Warriors with the highest security clearances could pursue cutting-edge aeronautical projects away from prying eyes,” National Geographic writes.

One of those projects was the A-12, a plane which was so fast it could cross the continental U.S. in 70 minutes. Too fast, perhaps, because in 1963 it crashed while coming out of Area 51. See the first evidence of that crash through declassified photos here.

Despite the presence of radar stations and other security that protect the area, you can also see a satellite Google Map of Area 51