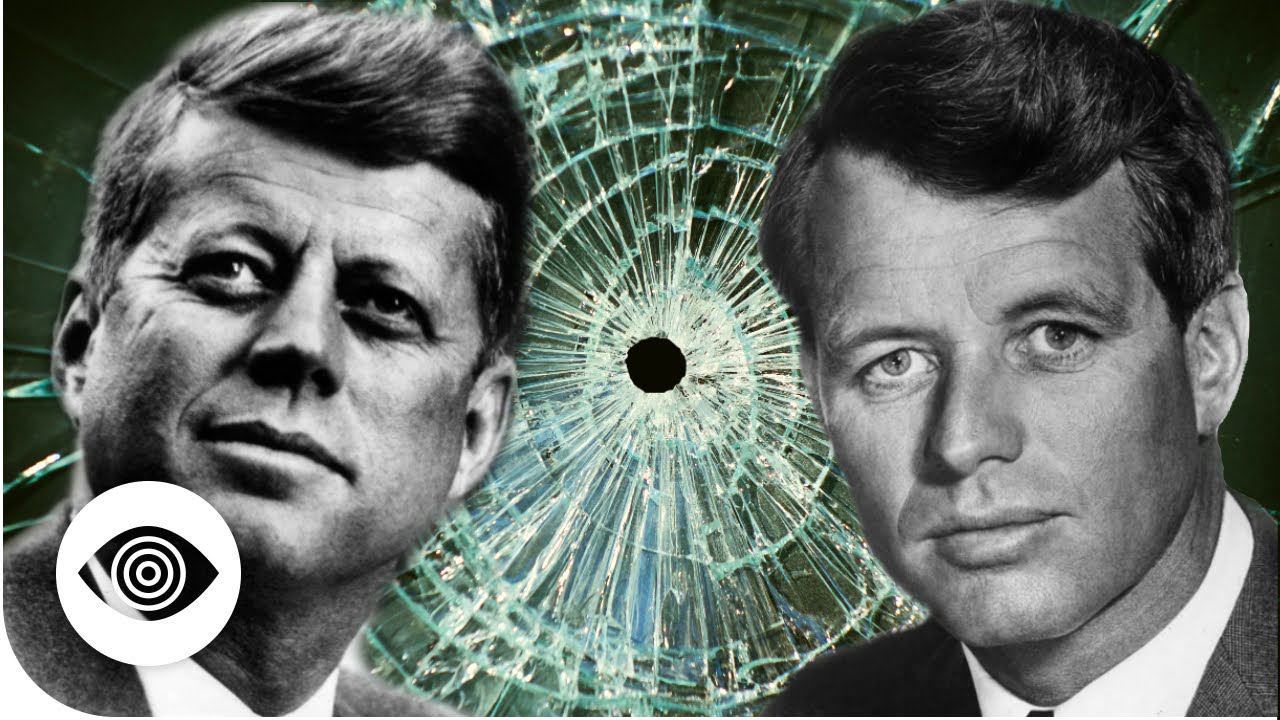 John Fitzgerald “Jack” Kennedy (May 29, 1917 – November 22, 1963), commonly referred to by his initials JFK, was an American politician who served as the 35th President of the United States from January 1961 until his assassination in November 1963. The Cuban Missile Crisis, The Bay of Pigs Invasion, the Nuclear Test Ban Treaty, the establishment of thePeace Corps, developments in the Space Race, the building of the Berlin Wall, the Civil Rights Movement, the “New Frontier” domestic program, and abolition of the federal death penalty in the District of Columbia all took place during his presidency. Kennedy also avoided any significant increase in the American presence in Vietnam, refusing to commit combat troops and keeping the level of others, mostly military advisors, to only 16,000, compared to the 536,000 troops committed by his successor, Lyndon Johnson, by 1968.

Kennedy’s time in office is also marked by high tensions with Communist states, particularly Cuba. An attempt in April 1961 at the Bay of Pigs to overthrow the country’s dictator, Fidel Castro, was thwarted by armed forces within three days. His administration subsequently rejected plans by the Joint Chiefs of Staff to orchestrate false-flag attacks on American soil in order to gain public approval for a war against Cuba. In October 1962, it was discovered Soviet ballistic missiles had been deployed in Cuba; the resulting period of unease, often termed the Cuban Missile Crisis, is seen by many historians as the closest the human race has ever come to war featuring the use of nuclear weapons on both or multiple sides.

After military service in the United States Naval Reserve in World War II, Kennedy represented Massachusetts’s 11th congressional district in the U.S. House of Representatives from 1947 to 1953 as a Democrat. Thereafter, he served in the U.S. Senate from that state from 1953 until 1960. Kennedy defeated Vice President and Republican candidate Richard Nixon in the1960 U.S. Presidential Election. At age 43, he was the youngest man to have been elected to the office, the second-youngest president (after Theodore Roosevelt, who was 42 when he became president after the assassination of William McKinley). Kennedy was the first person born in the 20th century to serve as president. To date, Kennedy has been the onlyRoman Catholic president and the only president to have won a Pulitzer Prize, for his biography Profiles in Courage.

Kennedy was assassinated in Dallas, Texas on November 22, 1963. Lee Harvey Oswald was arrested that afternoon and determined to have fired shots that hit the President from a sixth floor window of the Texas School Book Depository. Dallas nightclub owner Jack Ruby mortally wounded Oswald two days later in a jail corridor. The FBI and the Warren Commissionofficially concluded that Oswald was the lone assassin, but its report was sharply criticized. The United States House Select Committee on Assassinations (HSCA) agreed with the conclusion that Oswald fired the shots that killed the president, but also concluded that Kennedy was probably assassinated as the result of a conspiracy. The majority of Americans alive at the time of the assassination believe both that there was a conspiracy and that Oswald was not the only shooter.

Since the 1960s, information concerning Kennedy’s private life has come to light. Details of Kennedy’s health problems with which he struggled have become better known, especially since the 1990s. Although initially kept secret from the general public, reports of Kennedy being unfaithful in marriage have garnered press. Kennedy ranks highly in historians’ polls of U.S. presidents.