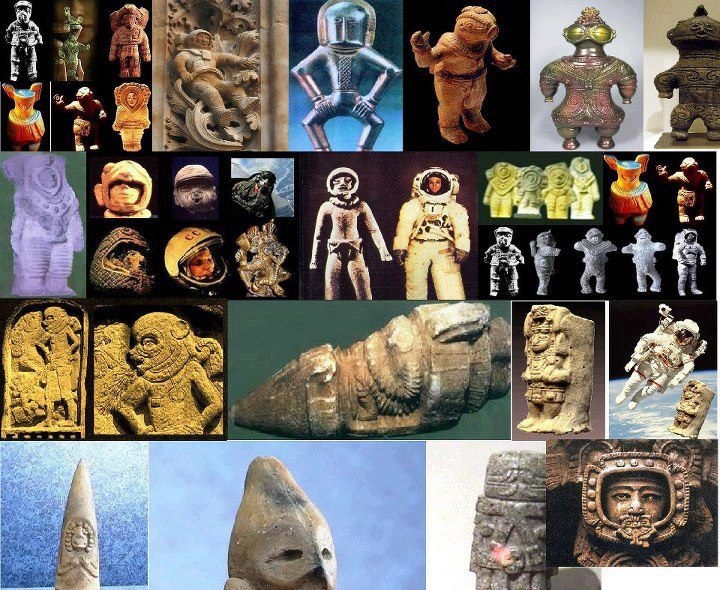 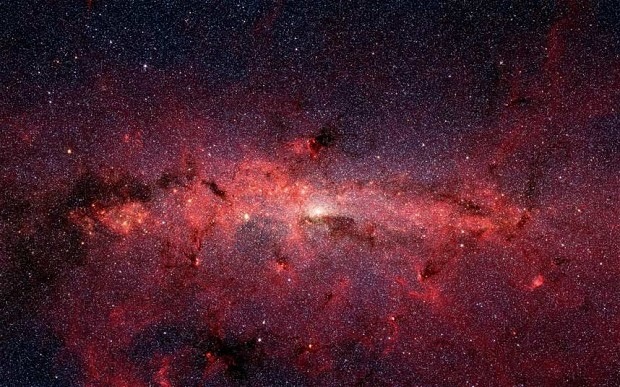 The notion of a universe inhabited by alien creatures can be found just about everywhere in American popular culture. But could mankind really have been visited by alien beings from other worlds? And might the truth have been kept secret for centuries? Ancient Astronaut theorists Erich von Daniken and Giorgio Tsoukalos, along with Apollo 14 astronaut Edgar Mitchell, journalists, scientists and government officials explore the mainstream resistance to the idea that aliens have been visiting the Earth for centuries.

Has the United States government conspired with other nations to hide the facts about mankind’s extraterrestrial past? Could there really be a global cover-up of ancient alien activity? One that shields the public from a profound knowledge that, if revealed, could shatter the very fabric of our civilization?