The story of the White Pyramid came about in the 1940s, when eyewitness reports, specifically from pilot James Gaussman, related the presence of an enormous “White Pyramid” near the Chinese city of Xi’an. He is said to have seen a white jewel-topped pyramid during a flight between India and China during World War II. Not only was this extraordinary structure said to be the largest in the world but, in the valleys surrounding it, there were said to be dozens of other pyramids, some rising to an elevation almost as great. Colonel Maurice Sheahan, Far Eastern director of Trans World Airlines, told an eyewitness account of his encounter with a pyramid in the March 28, 1947 edition of The New York Times. A photo of Sheahan’s pyramid appeared in The New York Sunday News on March 30, 1947. This photograph later became attributed to James Gaussman.

One day, James Gaussman was returning to Assam, in India, after having flown the ‘Burma Hump’ – ferried supplies to Chungking, China, from India – when engine trouble forced him to descend temporarily to a low altitude over China.

As he later wrote:

“I flew around a mountain and then we came to a valley. Directly below us was a gigantic white pyramid. It looked as if it were from a fairy tale. The pyramid was draped in shimmering white.

It could have been metal, or some other form of stone. It was white on all sides. What was most curious about it was its capstone: a large piece of precious gem-like material. I was deeply moved by the colossal size of the thing.”

When Gaussman arrived back in Assam, combat duties pushed the sighting from his mind.

Photographs he had taken of this would not be published for another 45 years. Till then, even his report would be buried in the Secret Service files of the U.S. military. Numerous researchers and explorers have pursued the White Pyramid of Xi’an, but none to date have been successful.

Some believe that the White Pyramid may lie within the rugged terrain of the Qin Ling Mountains, difficult to spot among the towering mountains and deep gorges. 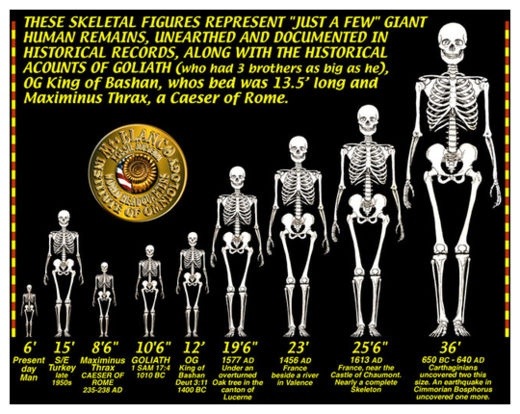 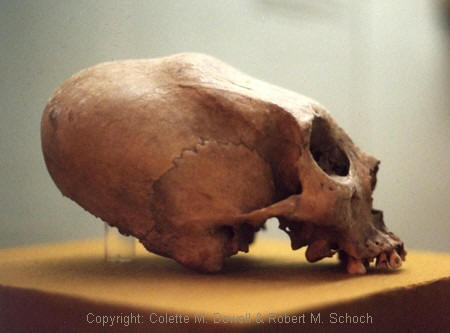